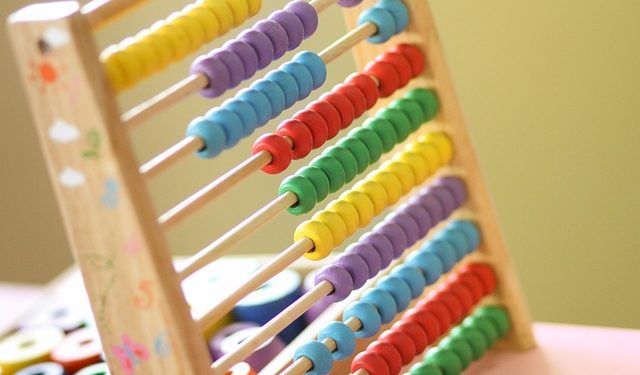 Advancement in technology makes other existing technologies obsolete or sometimes enhances them to perform better than before. In the case of the global financial systems, the case is similar. The creations of digital currencies that are gradually gaining mainstream adoption are causing ripples in the financial world.

When the British pound was invented, was originally defined as 16 oz of silver. Over the years, other stores of value like gold came up and silver depreciated considerably.

Currently, the British pound is worth less than 0.6% of its initial value. Therefore, the most successful and long-standing currency that exists up to today has lost a staggering 99.4% of its original value. Let’s count.

Will 2019 Be ‘The Year’ for Cryptocurrencies?

2019 is the year that is expected to bring stability in the cryptocurrency markets with several regulations coming up aimed at getting rid of scams and other unprecedented issues in the new market. There is an increasing number of stablecoins that are coming up anchored by tangible securities.

Commentators believe that most of the other major fiat currencies will soon follow the same trend in the near future. Consequently, the crypto bulls believe that it is now the best time to adopt the use of various digital currencies especially bitcoin as a store of value to salvage the global financial situation that seems to be heading into a massive imminent crisis.

With the crypto space gaining stability gradually, it might be just a matter of time before it rises again heading even past its December 2017 peaks. Thus, pro-bitcoin analysts believe that it is now the best time to acquire the crypto before its value shoots to the skies.

Please note: Cryptovibes.com is not a financial advisor. Do your own research before investing your funds in any financial asset or presented product or event. We are not responsible for your investing results.
Tags: BitcoinBritish PoundBTCcryptocurrenciesCurrencyDeclineHistoryOZPoundPound SterlingSilverTroy poundWeight