The users will be able to load balance in cryptocurrencies to travel in public transport. 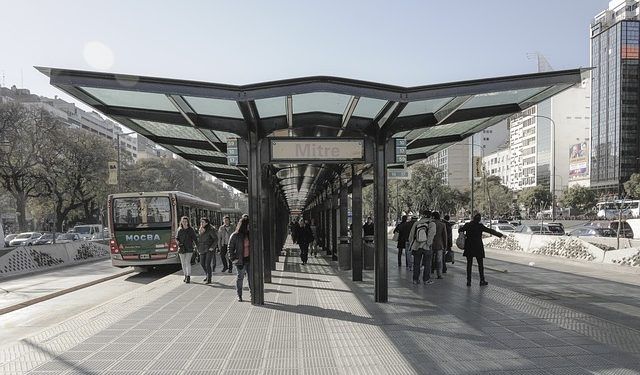 As of today, users from 37 locations in Argentina can charge their SUBE cards with bitcoin, the best-known cryptocurrency, the local source report.

This is possible thanks to the integration of Alto Viaje, a platform that allows the online card to be loaded, with Bitex, a startup fintech that started operations in 2014 as the main provider in Latin America of solutions on the Bitcoin Blockchain.

The SUBE card (standing for Sistema Único de Boleto Electrónico) is used on public transport services within the Buenos Aires metropolitan area and other Argentine cities and is promoted by the Argentine Secretary of Transportation. It is valid on a number of different travel systems across the city including the Underground, buses and trains.

“We believe that this type of project is of great importance since it brings technology as disruptive as bitcoin to the common people, demonstrating the true value and the applications it has in everyday life,”

said Manuel Beaudroit, CMO of Bitex and also clarified that the minimum charge in bitcoins will be 50 pesos.

Bitex specializes in providing the necessary infrastructure so that companies, through an API integration, can start offering services that use the bitcoin blockchain.

Alto Viaje decided to use Bitex’s infrastructure for the technology and liquidity it has, a necessary condition to face a project of this magnitude.

“From Alto Viaje we want to offer safe and innovative services, the alliance with Bitex allows us to integrate the payment with bitcoins and new possibilities of financial inclusion for people and companies.”