ATKearney: Bitcoin will Reclaim Two-Thirds of the Crypto Market Cap 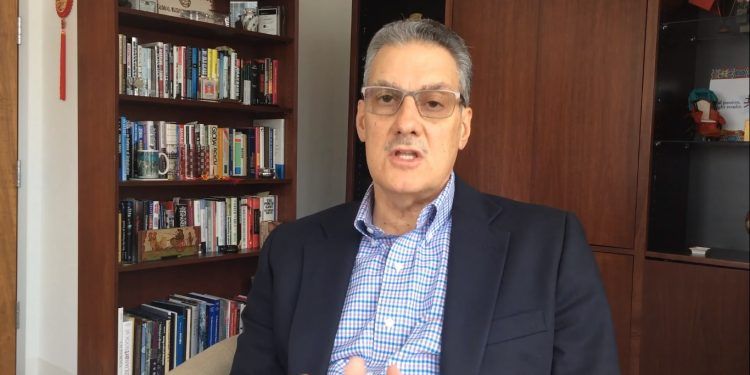 The Global Business Policy Council (GBPC), a specialized foresight and strategic analysis unit within A.T. Kearney, released a “Year-Ahead Predictions 2019” regarding the most vital concerns like The US-China trade war, the global trash crisis, global shipping, Xi-Putin relations, looming emerging markets credit crisis and, of course, Bitcoin and maturation of the cryptocurrency market.

A.T. Kearney is an American global management consulting firm that focuses on strategic and operational CEO-agenda issues facing businesses, governments, and institutions around the globe. As of December 2016, A.T. Kearney maintains offices in 40 countries. Moreover, the company has 3 500 employees and was founded in 1926.

Its Global Business Policy Council (GBPC) is dedicated to providing immediate impact and growing advantage by helping CEOs and government leaders anticipate and plan for the future.

Bitcoin Will Lead the Consolidation and Maturation of the Crypto Market

The official statement suggests, that Bitcoin will lead the consolidation and maturation of the cryptocurrency market. Despite the fact that cryptocurrencies saw a rapid price spike in 2017—and Bitcoin alone soared 1,375 percent that year, October 2018 was under clouds of doubt regarding the long-term future of cryptocurrencies.

The cryptocurrency market overall collapsed spectacularly in 2018; the 10 largest cryptocurrencies lost more than 80 percent of their collective value between January and September. This decline was fueled by security breaches and hacks, spiking fees, and the popping of a highly speculative bubble.

In September, the New York Attorney General’s Office released a report saying that crypto exchanges were at risk of market manipulation while failing to provide basic consumer protections.

The prediction says that:

Despite these obstacles, the cryptocurrency market will begin its second decade in a state of post-crash consolidation and maturation. By the end of 2019, Bitcoin will reclaim nearly two-thirds of the crypto market capitalization as altcoins lose their luster because of growing risk aversion among cryptocurrency investors.

It also indicates that financial regulators will soften their stance toward the sector. The UK Parliament’s Treasury Committee, which wants to end the “wild west” of crypto markets, will pursue regulations intended to stifle criminal activity and reduce price volatility as it tries to make the United Kingdom a hub for cryptocurrency markets.

At the same time, the US Securities and Exchange Commission will warm to Bitcoin exchange-traded funds and, with the US Commodities Futures Trading Commission, will continue to work to improve market transparency.

Ironically, for cryptocurrencies to see a third decade, the only viable path forward involves this acceptance by the international financial system that Bitcoin once sought to defeat. Cognizant of this, the recently formed Blockchain Association will begin to lobby European and American policymakers to improve cryptocurrencies’ image in 2019.