With this new 'Gold Chavit Coin' launch, slated for the year 2019, LCS aims to upgrade its financial technology industry. 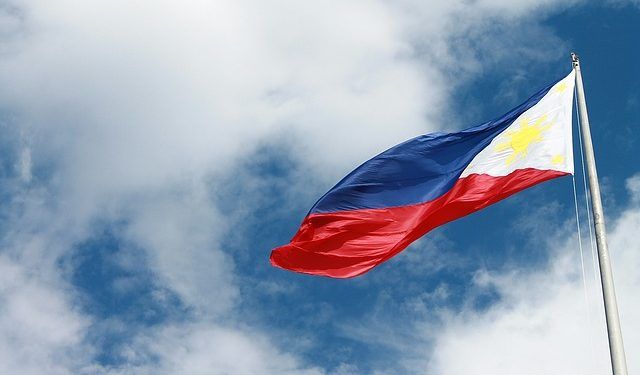 Despite the severe market crash, there are new cryptocurrencies rolling out. The local Philippine’s media reported that the former governor of the Ilocos Sur, Luis Singson is considering the cryptocurrency adoption.

Reports revealed that the LCS Group of Companies founded by Luis Crisologo Singson or better known Chavit Singson is launching its own cryptocurrency.

Such brand new cryptocurrency is called ‘Gold Chavit Coin’ or ‘GCC’ in short. With this new launch, slated for the year 2019, LCS aims to upgrade its financial technology industry.

The announcement reads its Chief’s opinion which was stated in a pre-debut event on December 14. It notes that;

“Many Filipinos still have no access to a bank account, which prevents them from saving for their future and participating in basic financial transactions, such as simple payments,”

“GCC aims to change all that by offering a ubiquitous currency that they can use for nearly all types of transactions, both in the country and abroad,”

For now, LCS is focusing on local crypto trading platforms to list GCC cryptocurrency. By listing under these local exchanges, LGS will enable the local audience to exchange their fiat with digital currency or vice-versa.

Consequently, the firm is in process of building an App. In fact, a Japanese fintech company, Billing System Corp is already in a plan to build an App for GCC crypto. Chief of the LCC group further indicates the firm’s future plan, explaining that;

“We plan to leverage the entire LCS network, in addition to partnerships with other vendors and firms, to drive mass adoption, which in turn will increase GCC’s market value,”

Moreover, the resources unveiled that the new cryptocurrency is an ERC-20 token, built on Ethereum network. Nevertheless, it adds that the very first usage of GCC token will run across LCS Group of Companies. 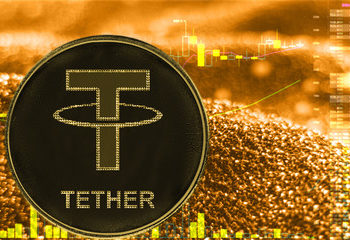 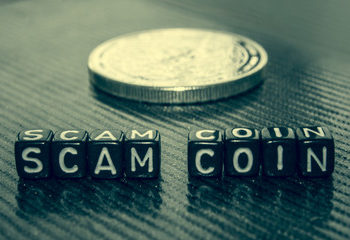