The SEC is Accused of Interfering with Business Ethics

Some investors are not happy with the SEC. For instance, Elon Musk, the Tesla CEO, said that he does not respect the SEC. 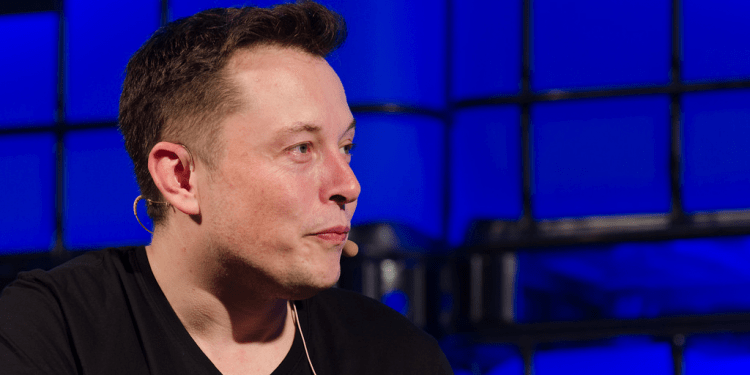 It is not business as usual with the emerging technology industries that are taking the markets by storm. Various regulators want the markets controlled to eliminate chances of manipulations. The U.S. Securities and Exchange Commission seems to be focusing excessively on the Main Street Investors. Some investors are not happy with the SEC. For instance, Elon Musk, the Tesla CEO, said that he does not respect the SEC.

The agency strives to ensure that there are order and fairness in the markets. However, some notable names believe that the SEC is short selling emerging industries. For example, Elon Musk has recently slammed the commission stating that Tesla’s critics are outrageous and unfair.

He also said that his company is not censoring any of his tweets in spite of the terms agreed in a settlement with the SEC over his ‘funding secured’ tweet in August. He did not turn combative when asked about the SEC charge of securities fraud following that tweet.

Elon also confirmed that Tesla does not vet or censor any of his tweets and other posts on social media.

The Tesla CEO stated that the only tweets that need review are those with a high probability of causing a movement in the stoke market.

The aggressive moves by the SEC go against the first amendment of Freedom of speech according to Elon. He agreed to pay $20 million in October and step aside as the chairman of Tesla to settle fraud charged connected with his August 7 tweet.

Elon also acknowledged that people are bound to make mistakes. Thus, some of his activities on social media may trigger market movement unintentionally.

In his closing remarks, he said that he was abiding by the fraud charges settlement since he respects the judicial system and not SEC. This emphasizes his remarks in October in which he called the regulator “the Shortseller Enrichment Commission.”

Tesla is not the only industry affected by the stringent and sometimes uninformed regulations by the SEC. The crypto industry is also facing similar challenges.

In this case, the SEC keeps postponing their decision on the pending rule change arising from the Bitcoin (BTC) ETF filing by the three firms of VanEck, CBOE, and SolidX.

The unfortunate results of these postponements are that the crypto markets have declined significantly from levels of over $230 billion in August to around $110 billion currently.

These delays to approve A BTC ETF are speculative in that the regulating body believes that the crypto market is still too small for ETF operation.

These are a few cases where the SEC is believed to act in a somewhat unprofessional manner basing their decisions on impulse rather than facts. Until the Security and Exchanges Commission collaborates with investors and developers, the current quagmire will continue.