Altcoin Market Cap Ripped in Half in Just Three Weeks

Currently, the total market cap for altcoins stands at almost $49 billion. That represents about a 50% decline. Bitcoin dominance is now 55%.

by Justin B.
in Analysis, Crypto news
4 min read 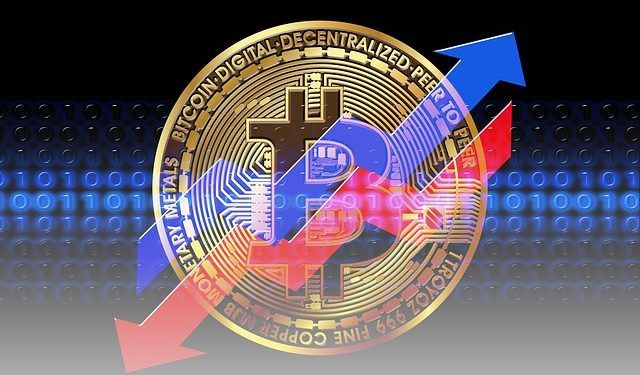 November 2018 is undisputedly the worst month of the year for the entire crypto market. It is the ninth month this year in which the markets plunged and also doubles up as the worst decline in a single month for almost four years.

Approximately $70 billion, equivalent to one-third of the market, was wiped out in the last three weeks of ‘madness.’

The recent plummets brought all altcoins to their lowest levels in at least 13 months. Bitcoin had its worst month in the past seven years shedding off almost 35% in November. On November 1, the price was hovering over $6,500. At the end of it, the crypto had declined to almost $4,280. Some of them even performed worse than Bitcoin with ETH losing around 42% in November.

On December 7, the Bitcoin price is hovering around $3,400. The total market capitalization is around $108 billion with bitcoin accounting for $59 billion of that.

Bitcoin dominance is now 55% of the total market cap. Thus, when it implodes, all other altcoins follow suit. In terms of market capitalization, Ripple comes in a distant second accounting for around 11% of the entire market while ETH accounts for about 8%.

Currently, the total market cap for other cryptos, excluding bitcoin, stands at almost $49 billion. That represents about a 50% decline from the $100 billion levels recorded on November 13 before the sharp drop on November 14.

Since the market capitalization arises from multiples of the price of a cryptocurrency and its circulating supply, the capitalization of the entire market takes a plunge whenever prices experience a steep decline. At the start of November, the total market cap was around $203 Billion. However, the figures stand at around $107 billion currently.

According to CoinGecko, the total market cap has lost over $700 billion and at least 83% of its value compared to the January 2018’s all-time highs of above $820 billion.

Amidst all this volatility and despite the heavy losses, Bitcoin still remains dominant in the crypto world.