The Ministry of Finance is of great importance in the implementation of the important changes that are possible thanks to blockchain. 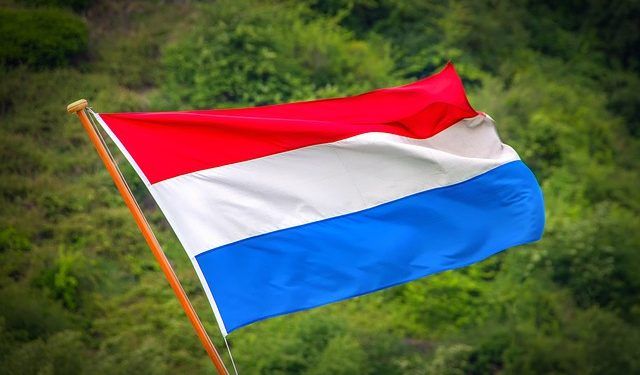 Analogicus / Pixabay.com / The Flag of The Netherlands

In an official statement, the Dutch Blockchain Coalition welcomes the Ministry of Finance as a new core partner. The coalition will help to develop trusted digital platforms for governments, businesses, and citizens.

The Ministry of Finance is the fifth department that joins the coalition and thus provides an even stronger social foundation for the coalition. The ministry is going to work within the coalition around the theme ‘Compliance by Design’.

According to Coalition Manager Frans van Ette, the Ministry of Finance is of great importance in the implementation of the important changes that are possible thanks to the blockchain.

“That is why the Ministry’s entry is very good news for the Netherlands and in particular for all coalition partners.”

Developing the Blockchain Infrastructure in the Netherlands

The Dutch Blockchain Coalition (DBC) is a collaboration between partners from the government, knowledge institutes and the business community. The aim is to create a secure, reliable digital blockchain infrastructure in the Netherlands that meets the needs of the user of the future.

The coalition works with an action agenda in which it tests the technological possibilities, checks whether the technology is sufficiently in line with the laws and regulations and is building research and training programs in this area.

Internationally, the DBC makes agreements about standardization, standards, and governance. It does this, among other things, with the ISO and the European Commission.

Europe to Become the Leader in Blockchain?

Lately in Europe has been a lot of blockchain related events both in business and institutional levels.

On December 4, 2018, four blockchain global leaders have joined hands to develop an association to represent blockchain originating organizations in Europe called ‘Blockchain for Europe’ which is recognized as the first plausible trial to unify the blockchain industry at the European level.

Moreover, in October 2018, the European Parliament supported a resolution calling for an innovation-friendly regulation on distributed ledger technologies and blockchain.

All these events create a positive environment for the development and growth of the blockchain technology in Europe. This might inspire more and more start-ups to consider Europe as the right place to develop their DLT related projects.