Gambling dApps account for a major percentage of the dApps. 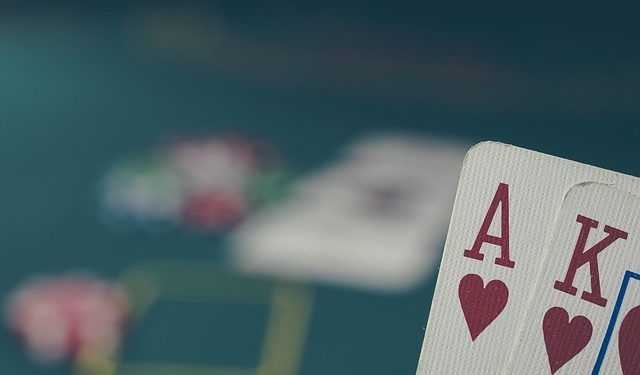 The latest report by the Blockchain trend tracker SV Insight Research (SVIR) about the ‘State of the Dapps’ is set to cause a few murmurs within the Chinese jurisdiction. This will happen unless the CCP governing body was already aware that it was failing in curbing the now rampant home-grown online gambling market.

The latest SVIR report is based primarily on data acquired from September 12 to October 18, 2018. It purports that Chinese developers are leading the worldwide decentralized app charts with their gambling dApps.

The Rise of Gambling dApps

The most notable data from this report is the statement that “gambling dApps account for a major percentage of the dApps” available today. The SVIR findings are similar to those of a recent report by Dapp.com that said almost 80% of the Ethereum dApps launched in Q3 2018 were gaming and betting related.

More precisely, it stated that 110 of the 224 Eth dApps launched in Q3 offer betting services. The SVIR also focused primarily on the growth rate of gambling dApps from September to October 2018. The report states that 224 such dApps existed before September 12 compared to 467 on October 18. Gaming dApps had their total number hovering around 430.

An overview of the SVIR report added that the Gambling dApp was the only one growing in the two months of research while the others in the top five categories were dropping.

Moreover, our recent research revealed that 99.99% of TRON dApps transactions are made to Gamble.

China experiences a rapid decline in the home-grown gambling market after the government launched a heavy stringent crackdown on the operators. Although the lottery is not considered as gambling in China, the government terms online poker and many other gambling apps and websites as illegal. In June 2018, the Chinese government imposed a widespread ban on all online poker games irrespective of the platform that these games use.

The move was viewed by many to be at par with the United State’s 2011 Black Friday. But, the government has failed often to enforce its strict policy on the gambling industry. Just like illegal lotteries and clandestine casinos are rampant all over China, the online space has caught up with that trend.

It is evident from the SVIR report that Chinese developers’ dApps scoop four spots in the top-10 gambling dApps rankings. They include Lucky Plaza, EOSBet, BetDice, HongKong, and Funcity. The report went ahead to claim that China leads in the highest number of users of the gambling dApps worldwide. This claim may explain why most of the top gambling dApps are launched in a Chinese format.