Virtual assets exchanges have accused both the government and the Reserve Bank of India (RBI) of choking the crypto ecosystem. 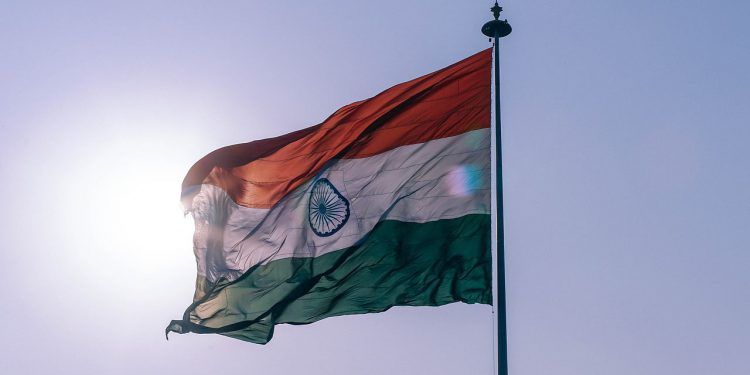 Pexels / Pixabay.com / The Flag of India

The Indian government is moving towards disclosing its policy on cryptocurrencies in December when a panel set up by the Finance Ministry will come out with its draft regulations. Despite the unfortunate results in reaching a verdict in September 2018, the government has finally clarified its position regarding cryptocurrencies in the Supreme Court that is hearing a case filed by digital coin exchanges. Incidentally, these virtual assets exchanges have accused both the government and the Reserve Bank of India (RBI) of choking the crypto ecosystem.

According to QZ, the government has filed a counter-affidavit in a case filed by the cryptocurrency exchanges. The panel has been entrusted with the task of creating draft norms for digital coins. Subhash Chandra Garg, who is a civil servant and economic affairs department secretary, is heading the panel. The affidavit suggested that the upcoming weeks will be crucial since the committee would discuss the issue further. The panel is also looking into the aspect of using blockchain technology in the financial system apart from guidelines for the virtual asset.

Next month, the panel will hold two meetings and will deliberate the draft report in January next year.

Before the latest committee, there was a task force created in March 2017 with the objective of offering guidelines to regulate the cryptocurrency segment. The task force was headed by economic affairs’ special secretary. Though the suggestions were not made public, it sought to protect investors from risks involved in trading digital currencies such as bitcoin, which is the most leading virtual asset.

However, the report was attached through the counter-affidavit though in a sealed cover. This would mean that the government was not keen on disclosing the contents publicly. The central bank has advised in April that every lender in India should close down their business relationships within a period of three months. This was not liked by the bourses, and they have dragged the government and the RBI to the court in the following period.