Christine Lagarde, The IMF Managing Director, believes that the time has come for international central banks to look at the idea of digital currency with the state backing. 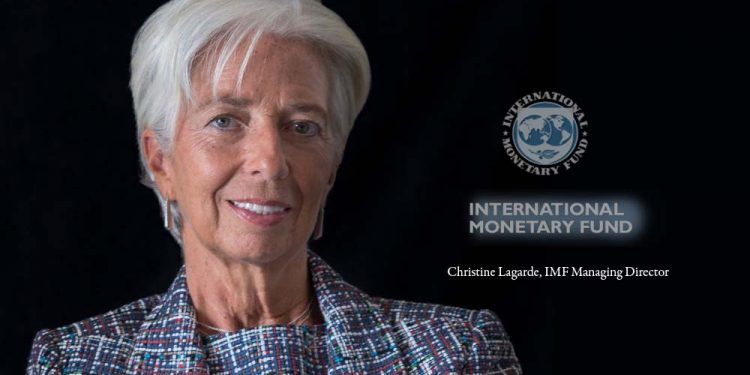 The International Monetary Fund (IMF) head, Christine Lagarde, believes that the time has come for international central banks to look at the idea of digital currency with the state backing. Her remarks came on the heels of the organization releasing a paper entitled, “Winds of Change: The Case of New Digital Currency.” The institution is also continuing its efforts on blockchain technology as it plans to offer it as an anchor for its future policy.

In a prepared speech during the Singapore Fintech Festival, Lagarde has called for the potential issue of digital currency. She believes that as the economy is moving towards digitalization, there might be scope for the State to supply digital currency. The IMF head thought that virtual assets could enhance the conditions of businesses in remote regions and pointed out that cash will lose its relevance as an option.

She added that the there is little interest from the private sector in supporting the marginalized communities. Lagarde said that banks are not ready to serve either rural populations or poor. She thinks that a state-backed digital currency could offer a level playing field with conventional payment firms, which tilt towards monopolies because of the economies scale. In the past, central bank governors’ opinion differed and sought to prefer the fiat money.

However, that did not prevent central bank like Bank of England (BoE) looking at the idea of issuing a digital coin. The United Kingdom’s central bank published a working paper in May that focused on the impact of its central bank and commercial banks. However, the BoE indicated clearly then that it did not have any plan to issue digital currency. Similarly, Bank of Canada’s senior economist, Mohammad Davoodalhosseini, has done research on the emerging asset class.

The analyst came to the conclusion that the state-supported digital currency could boost consumption by 0.64 percent and 1.6 percent in Canada and the United States respectively. He felt that increased flexibility in monetary policy operations could drive the consumption. Lagarde said that

“Technology will change, and so we.”

“My message is that while the case for digital currency is not universal, we should investigate it further, seriously, carefully, and creatively.”