Crimean Authorities to Create a Blockchain-Cluster and a Crypto Fund

Authorities decided to create a blockchain-cluster in the form of a cryptocurrency investment fund after a year of conversations. 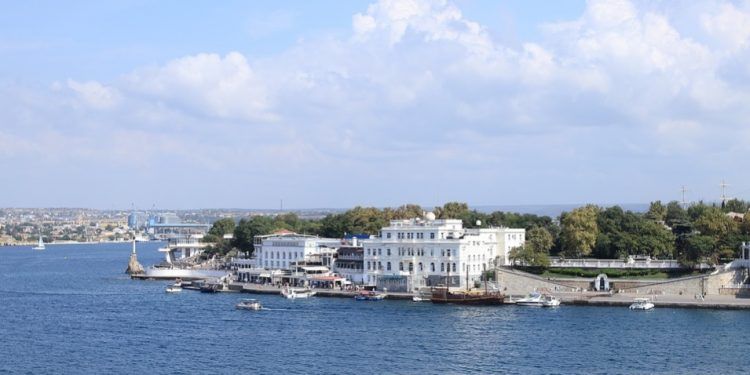 MOSCOW, November 9th. / Tass /. Special economic zones (SEZ) in the Crimea and Sevastopol attract the most progressive business to work on their territory. This opinion was expressed at the meeting of the program committee of the Yalta International Economic Forum (YIEF) in Moscow by the Permanent Representative of the Republic of Crimea under the President of the Russian Federation Georgy Muradov.

“Initially, our forum was conceived as an important element in the promotion of a free economic zone, which has been created, is functioning, and will function for even more than 20 years.”

According to Mr. Muradov Crieam authorities started the conversation last year on blockchain technologies and conceived the creation of a cluster, a blockchain-cluster in the form of a cryptocurrency investment fund.

According to Muradov, in 2018, the world turnover of cryptocurrency is approaching $1 trillion.

“These funds are venture capitalists and they are looking for their refuge,”

the permanent representative of the republic added.

Speaking about the main tasks of the YIEF, in 2019, Muradov indicated that the forum should expand the participation of delegations from the Commonwealth of Independent States (CIS) countries, and outside the forum, strengthen their economic ties with the Crimea. He explained,

“This is work with our closest allies – Belarus, Kazakhstan, the countries of the Eurasian Economic Union. All the years we have been working successfully with Western countries.<…>I think we need to focus on the fact that our closest partners use the opportunities of Crimea.”

The fifth anniversary Yalta International Economic Forum will be held in Crimea on April 17-21, 2019. More than 3 thousand participants from 100 countries of the world are invited to participate in the YIEF.