The regulator has forwarded five virtual asset enterprises application to the Finance Ministry for final approval. 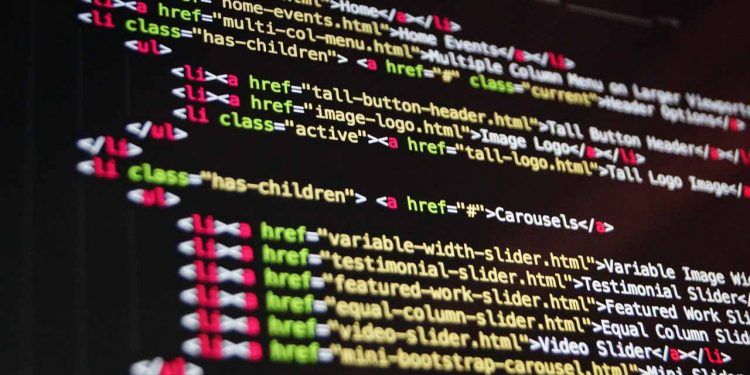 Thailand’s Securities and Exchange Commission (SEC) has indicated that it is likely to certify the first initial coin offering (ICO) website in the current month. This would mean that the first authorized ICO could be expected in December. The regulator has forwarded five virtual asset enterprises application to the Finance Ministry for final approval.

The SEC general secretary Rapee Sucharitakul disclosed that it is still assessing applications though they are allowed to operate since they have submitted their applications within 90 days following the royal decree. The order has taken effect from May 14 on crypto coins segment with the specific purpose of regulating the ICOs and associated activities in digital currencies. The decree has covered not only virtual assets but also other electronic data units.

At the same time, the SEC Secretary-General disclosed that success could not be assured though they are attempting the screening process through ICO portals. He also pointed that the regulator has always issued warnings to investors against in investing in ICOs. That is mainly because of the elements of doubts and that there could be scams. Similarly, he believes that there are chances of such ICO operators suffering from insufficient liquidity to trade.

Referring to the tax deductions uncertainty for a long-term equity fund, he said that he was not in agreement with the option of extending the privilege. He believes that investors should keep moving to focus on long-term investment incentives rather than tax deduction gains. He added,

“Tax deductions should be an incentive for people to start experimenting on generating higher returns.”