T.I. Being Sued by Investors After Engaging in a Fraud Scheme 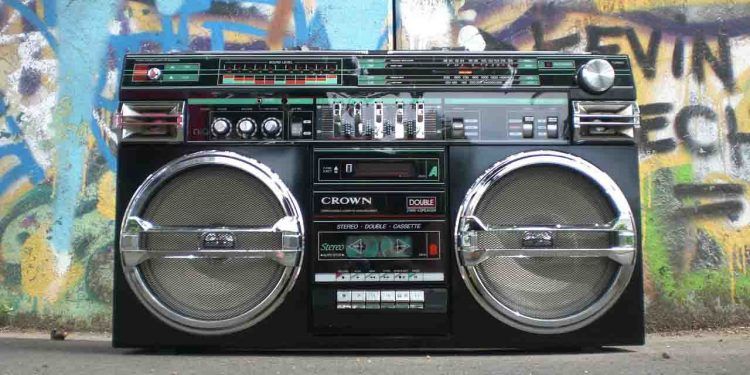 T.I. and his business partner allegedly engaged in a “pump and dump” scheme involving their cryptocurrency and now a group of pissed off investors is suing them for securities fraud.

According to court documents obtained by The Blast, a group of 25 investors claim they poured over $1.3 million “for now worthless securities called FLiK Tokens.”

The announcement on Bitcointalk states,

“FLiK is developing a unique end-to-end entertainment ecosystem that allows for projects to be funded, filmed, distributed, and paid for all within the FLiK framework. This is a revolutionary approach to the development and distribution of cinema as we know it.”

T.I. was presented as Co-Owner

The group claims the rapper and a guy named Ryan Felton used “social media, celebrity endorsements, and well-known industry experts to create the false impression that FLiK Tokens were a valuable liquid investment.” In token announcement rapper T.I. was presented as Co-Owner of FLiK token. 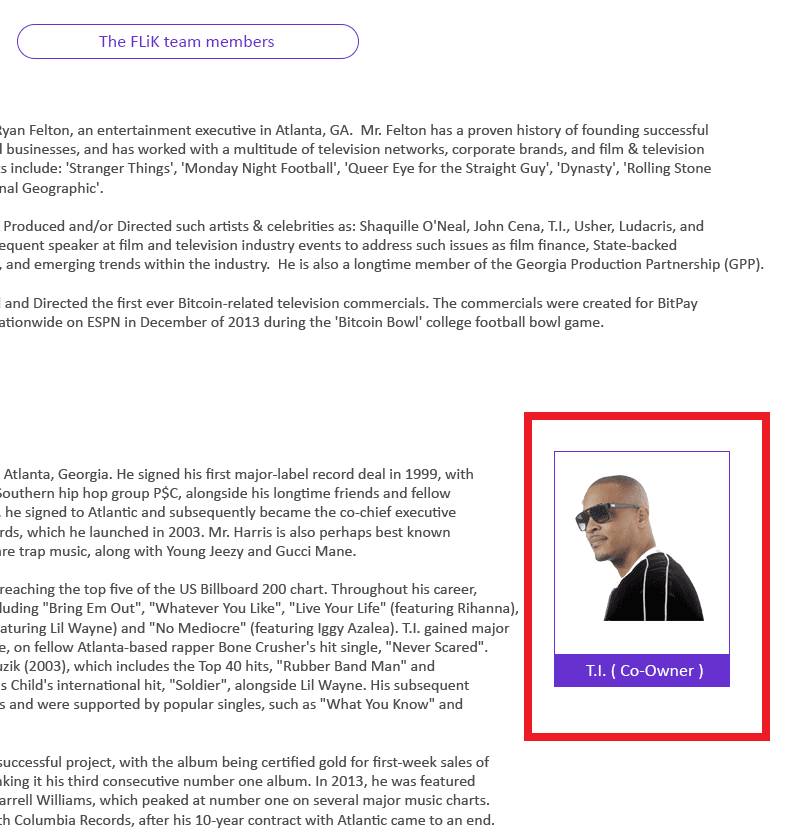 In the lawsuit, the investors claim Felton and T.I. drove up the price of the tokens using the money they got from investors and then “dumped” their tokens and disappeared. They claim once they realized what went down, Felton created a new company that he said acquired FLiK “and speciously told investors that he had nothing to do with the new sham company.”

Furthermore, Kevin Hart fakely was going to be the face of FLiK and even announced that FLiK was bringing Hart on “as owner of the business” as part of their efforts to drive up the price, the investors claim.

According to FLiK Token investors Felton had gotten Dallas Mavericks owner Mark Cuban to invest and even “created fake online posts on behalf of Mark Cuban in order to manipulate the value of FLiK Tokens.”

“Felton explained that the devaluation was caused, at least in part, because T.I. had given FLiK tokens to members of his family and friends who had sold massive amounts on coinexchange.com causing rapid devaluation.”

The investors are suing T.I. and Felton for securities fraud and seeking no less than $5,000,000 in damages.

Image via Pixabay / The article originally published on The Blast 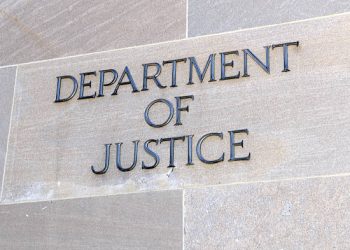 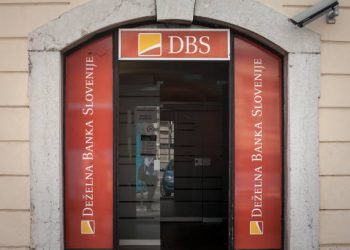