60 percent of eligible voters wanted virtual assets to be made legally binding one similar to the American dollars donations during the Federal Elections. 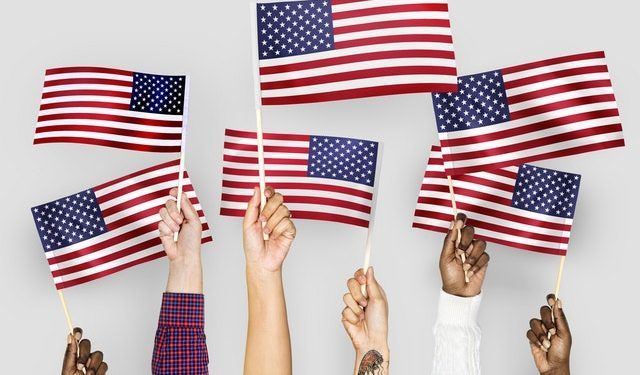 For nearly two centuries, the political campaign’s funding is regarded as contentious and controversial one in the United States. Now, with the emergence of digital currencies, supporters of cryptocurrencies are promoting them and urging politicians in the country to accept them. However, their recent efforts are not delivering the expected results.

There are a different state and federal laws and regulations that stipulate as to who could contribute and how much. At the same time, the laws want to keep a close watch on the contribution made through the American Greenback and dispersed during the political campaigns. This is mainly because the two main parties, Republicans and Democrats, have suspicions on this though it is an ongoing challenge for those concerned. Clovr has surveyed 1,023 registered voters to find out their opinion on virtual assets.

The survey has brought out that cryptocurrency is gaining significant traction to reach the mainstream status. As far as voters, they are confident about digital currencies though they might have several suspicions such as foreign involvement. For instance, 60 percent of eligible voters wanted virtual assets to be made legally binding one similar to the American dollars donations. At the same time, 21 percent of the respondents did not agree with that argument.

Significantly, a number of States think whether to accept cryptocurrencies. There is no difference as far as the overriding issues are concerned, i.e., the value and security. The existing federal law suggests no discrepancy in accepting donations in the form of either digital currencies or the American dollars though they are not treated equally. For instance, dollars are allowed as donations.

On the other hand, donations in the form of virtual assets could be approved only as an in-kind contribution, subject to a cap of $100. This consists of donated items, subsidized rent, supplies, equipment, and any other miscellaneous items. This meant that cryptos are not treated in the same way dollars are. Similarly, some states are prohibiting candidates from accepting funds from corporations while some allow. Until now, Virginia and Tennessee have thought about legislation enabling donors to use cryptocurrencies.