The two were arrested a few days ago for running bitcoin ATM kiosk in Bengaluru. 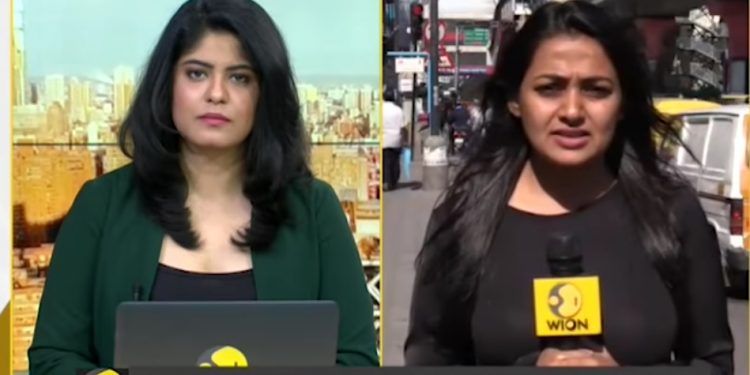 Unocoin’s co-founder, Sathvik Vishwanath, has been released by the Indian police on Saturday through the status of another co-founder, Harish BV, is not clear. The two were arrested a few days ago for running bitcoin ATM kiosk in Bengaluru. The supporters of crypto have welcomed the release and think that it would become a legal thing one day if not now.

After coming out the jail, Sathvik Vishwanath tweeted that he would do his best to offer his clarifications and proceed further. He pointed out that everyone knows the story and what happened until now. He thinks that mainstream media has branded crypto assets as illegal and started comparing “our Kiosk with a bank ATM” that needed the Reserve Bank of India’s permission since the central bank treats it like a bank branch. He believes that it was the trigger for the arrests.

His release was generally welcomed by crypto supporters in the Twitter. For instance, Durgesh Pandey said that though the crypto community is small in India, they are highly active. He also thinks that crypto is a global product everywhere if not in India. Another tweet from Manikandan asked Sathvik not to take negative mindsets. He said,

You know the story so far. From my understanding, main stream media calling crypto assets illegal & comparing our Kiosk with a bank ATM [that needs RBI perm as it is like a bank branch] was the trigger. Now that I am out,will try my best to give clarifications & move on. @Unocoin

The Indian police have seized several electronic types of equipment when they have arrested Harish a few days back. That included a teller machine, two laptops, five debit cards, three credit cards, five seals of the company, a digital coin device, Rs.1.8 million and a passport. Harish was given police custody for seven days by the Chief Metropolitan Magistrate Court.

The investigators have arrested the two since there were no approvals for setting up the kiosk. The cryptos are banned completely in India, and the RBI has also advised commercial banks not to lend any support to the sector to protect investors’ interests. Sathvik also defended his company’s business model before the arrests and that it was within the legal purview.