There were some doubts about the classification of gains from the cryptocurrencies since there are different rates for securities and assets. 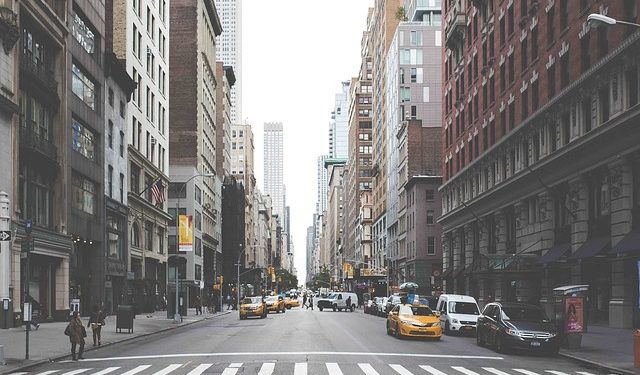 The year 2017 was a bumper one as far as cryptocurrencies are concerned since most of the digital coin prices have surged unimaginable levels and percentage of growth from the preceding year. In the process, the gains or losses also attracted the capital taxes that the American investors owe and that contributed to the gap in the tax collections.

If the tweet of LongHash is any indication, the United States Internal Revenue Service (IRS) estimated that American crypto investors had owed capital gains tax on $92 billion last year. The authorities have also estimated that unpaid taxes from the crypto segment amounted to $12.5 billion to the tax gap in the United States. There were some doubts about the classification of gains from the cryptocurrencies since there are different rates for securities and assets.

It was because of the enormous surge in the cryptocurrency market in 2017. At the start of the year, the market was valued about $19 billion only and jumped several times to hit over $500 billion by the end of the same year. The tweet pointed out whether the estimates are accurate or otherwise, it has highlighted the need to get more information about the protocols and ensure that taxes are collected efficiently.

The IRS estimates that US crypto investors owed capital gains tax on $92 billion in 2017.

They also estimate that unpaid crypto taxes contributed $12.5 billion to the US tax gap.

For instance, if there is a non-compliance rate of about 50 percent, then there is potential for tax liabilities on unreported cryptocurrencies, which is about 2.5 percent on the estimated tax gap of $458 billion. According to LongHash, Fundstrat Global Advisers have published a research report claiming tax liabilities of $25 billion on April 5. This was based on taxable gains of $92 billion from crypto investors.

As far as investors, they have faced difficulties in categorizing the gains or losses arising out of investing in cryptocurrencies. One reason is that there is ambiguity in treating the overall sector in the same manner as different coins have different setups. In a nutshell, while the SEC believed that most of the virtual assets qualified for securities, the Commodity Futures Trading Commission termed them as assets, which attract different taxes.