Demand For PaxosGlobal (PAX) is Increasing 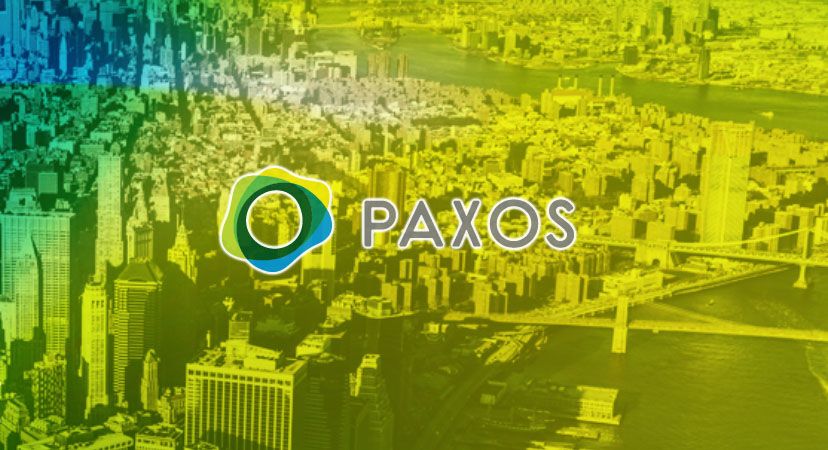 PaxosGlobal disclosed that its digital token Paxos Standard (PAX) is gaining traction widely in a short period of time. Its VP marketing Dorothy Jean Chang indicated that it was able to issue $36 million since its launch. On top of that, it has already seen more than $50 million as the demand for the virtual asset is growing than the executive expected it.

If PaxosGlobal could achieve wider institutional adoption, it is mainly because of the support extended by more than 20 global exchanges, as well as, OTC desks after the launch. Most importantly, of the top ten digital coin exchanges, six of them have listed Paxos Standard. They are DigiFinex, KuCoin, ZB, Gate.io, OKEx, and Binance. Aside from these, more cryptocurrency exchanges would list PAX digital coins soon.

We *just* announced 2 hrs ago that @PaxosGlobal had issued $36M a month after launch. And now… we are over $50M already. Demand for $PAX is accelerating faster than I can tweet up with. https://t.co/DfOwjFlk4i

OKCoin and itBit are among digital currency exchanges that will list the virtual asset. These exchanges will not only accept deposits but also list different trading pairs of the cryptocurrency against the established brands such as bitcoin, tether, ethereum, and other virtual assets. Traders of PAX would enjoy the option of cashing out their holdings into a crypto asset. However, that should be collateralized and denominated by the American Greenback.

Paxos co-founder and CEO, Charles Cascarilla, felt overwhelmed by the response around the world and was thrilled to witness its digital coin becoming a stablecoin among active traders. The CEO said,

“We look forward to seeing the even greater adoption of Paxos Standard as the industry sees the benefit of a regulated, dollar-denominated asset that can settle trades instantaneously.”

If the crypto-coin generated strong demand among the institutions, it is mainly because of a regulated and US dollar-supported stablecoin. Traders trust such virtual asset rather than an unrelated one. After collecting more than $36 million, the digital currency is getting support from two big crypto wallets. XBTO Group CEO Philippe Bekhazi expressed his willingness to work with Paxos on its fresh initiative due to the expertise is shown by their leadership. 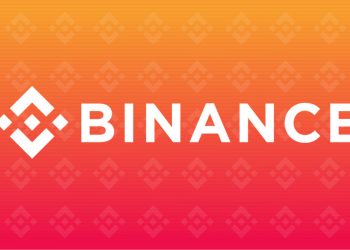 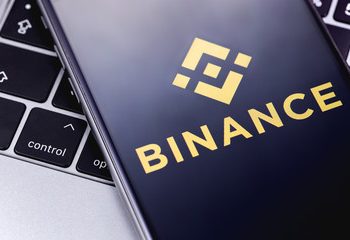