EOS and Ethereum Faces All-Time High Traffic for Their dApps 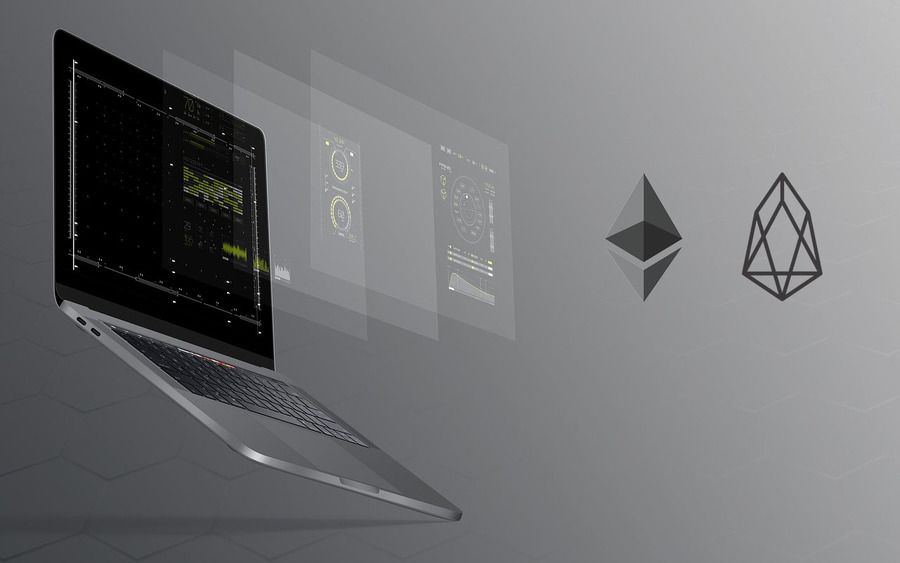 On Tuesday, Ethereum and EOS networks could record significant traffic activity in their decentralized applications (dApp). As a result, the traffic of over 65,000 active users turned out to be an all-time high for the two distributed ledger technology (DLT) platforms. The two digital coins are enjoying a market cap of about $23 billion and $5.3 billion respectively.

In a post, cryptoanalyst, Kevin Rook, indicated that over 51,000 users were active on dApps on the Ethereum platform while EOS network recorded more than 15,000 active users. Significantly, 45,000 of them were using the network for gambling-associated dApps. For instance, CryptoKitties has reached 10,000 daily active users (DAUs) immediately after its launch. A Rooke data based on DaapRadar indicated that most of the traffic was seen in EOS-associated gambling games. This included EOSBet and BetDice.

As far as the Ethereum DLT is concerned, two major decentralized exchanges, i.e., IDEX and ForkDelta, have accounted for the majority of traffic in the network. In terms of DAUs, there are two biggest DLT games in the form of HyperDragons and EOSKnights with 592 and 1,841 respectively. The latest numbers are a big reversal of fortunes from the one seen in August.

There were over 65,000 active users on ETH and EOS dApps today, a new all-time high for dApp traffic

45,000+ of those users were using gambling-related dApps

For instance, there was a report in August quoting DaapRadar that there were only six dApps that enjoyed over 500 DAUs in Ethereum and EOS networks. Within the two, Ethereum DLT had four dApps with over 500 DAUs, and two of them were IDEX and ForkDelta, the decentralized exchanges. The key factor is that traders represented less than $20 million in Ethereum transactions.

That leaves only two dApps with over 500 DAUs for EOS network. The data demonstrated that reaching mass adoption on their network was still far away. This invited investors to be cautious especially when it comes to valuation of the two platforms. At the same time, Kin blockchain exceeded DAUs on Ethereum network in the same period. Given this background, the latest data is a shot in the arm for the two networks.