IMF Issues a Warning over Rapid Growth In Bitcoin And Cryptocurrencies 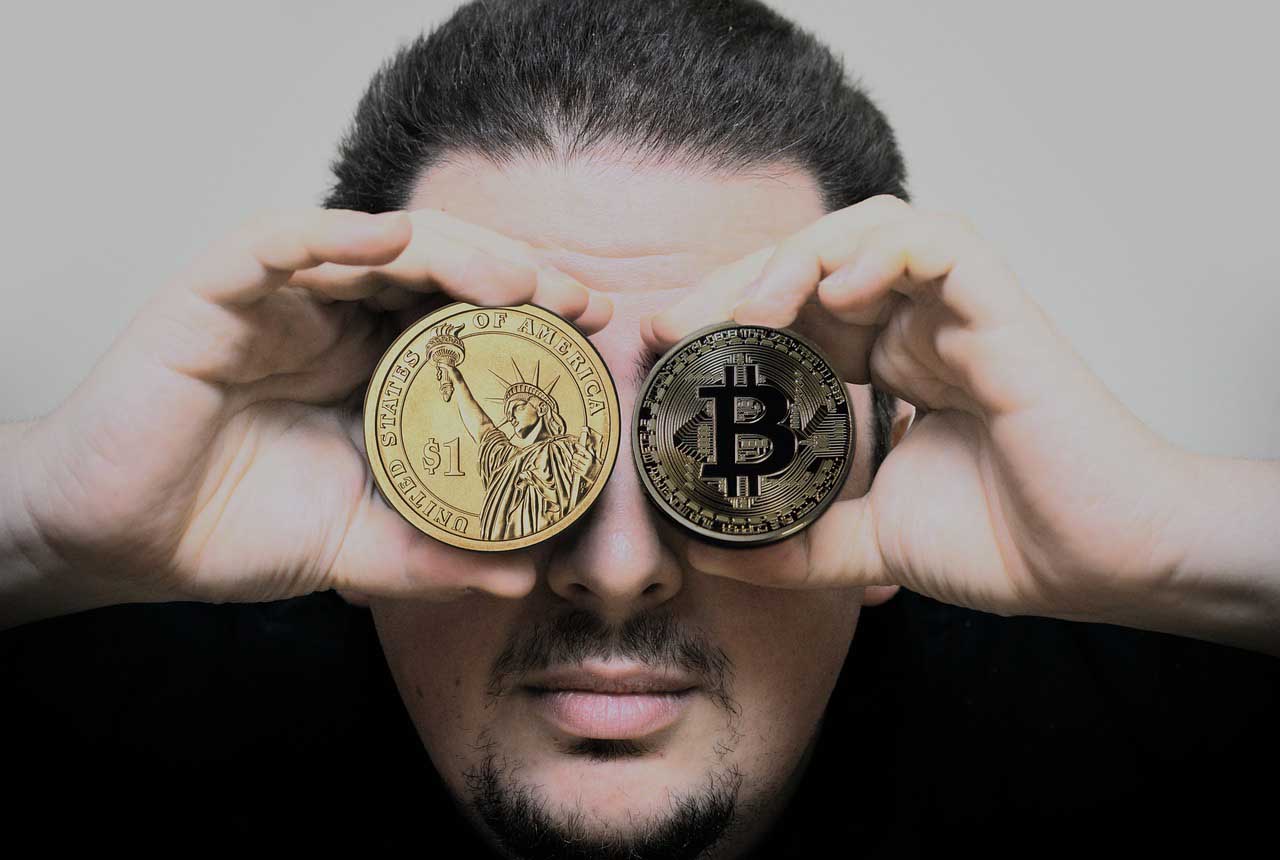 The International Monetary Fund (IMF) is concerned about the rapid growth of cryptocurrencies including bitcoin. The global organization has issued a warning that the emerging asset class could have the potential to establish fresh vulnerabilities in the financial system at the international level. The warning comes amidst different opinion among policymakers though there is a strong opinion to encourage innovation.

Not the First Time

This was not the first time that IMF issued a warning on the risks associated with bitcoin, as well as, other digital coins, forbes reported. In its stability report, the agency said,

“Despite its potential benefits, our knowledge of its potential risks and how they might play out is still developing. Increased cybersecurity risks pose challenges for financial institutions, financial infrastructure, and supervisors.”

The organization believes that these developments should push the supervisors and regulators to be watchful and take necessary actions.

Early this year, Christine Lagarde, the IMF chief, indicated that it was inevitable on the part of regulators to take action on digital currencies. At the same time, the agency’s concerns were mostly related to its possible use in illegal financial activities around the globe. Until now, regulators have only mixed success to whatever actions they have taken on bitcoin, as well as, the distributed technology’s phenomenon.

Though the financial institutions are not encouraging virtual assets openly, traditional financial system operators are examining as to how cryptocurrencies like bitcoin or Ethereum, Litecoin, XRP, and Stellar could be used. They are trying to find out how the new asset class could be useful as investment tools and move money in cross-border transactions effectively and cheaply.

Excitement on bitcoin and other virtual assets have increased after their prices hit a peak in December last year. For instance, bitcoin price surged to nearly $20,000 from less than $1,000 at the start of the year in 2017. However, the prices have plunged more than half since then causing concerns among regulators.