What Is The Biggest Obstacle For Central Banks To Embrace Blockchain Technology? 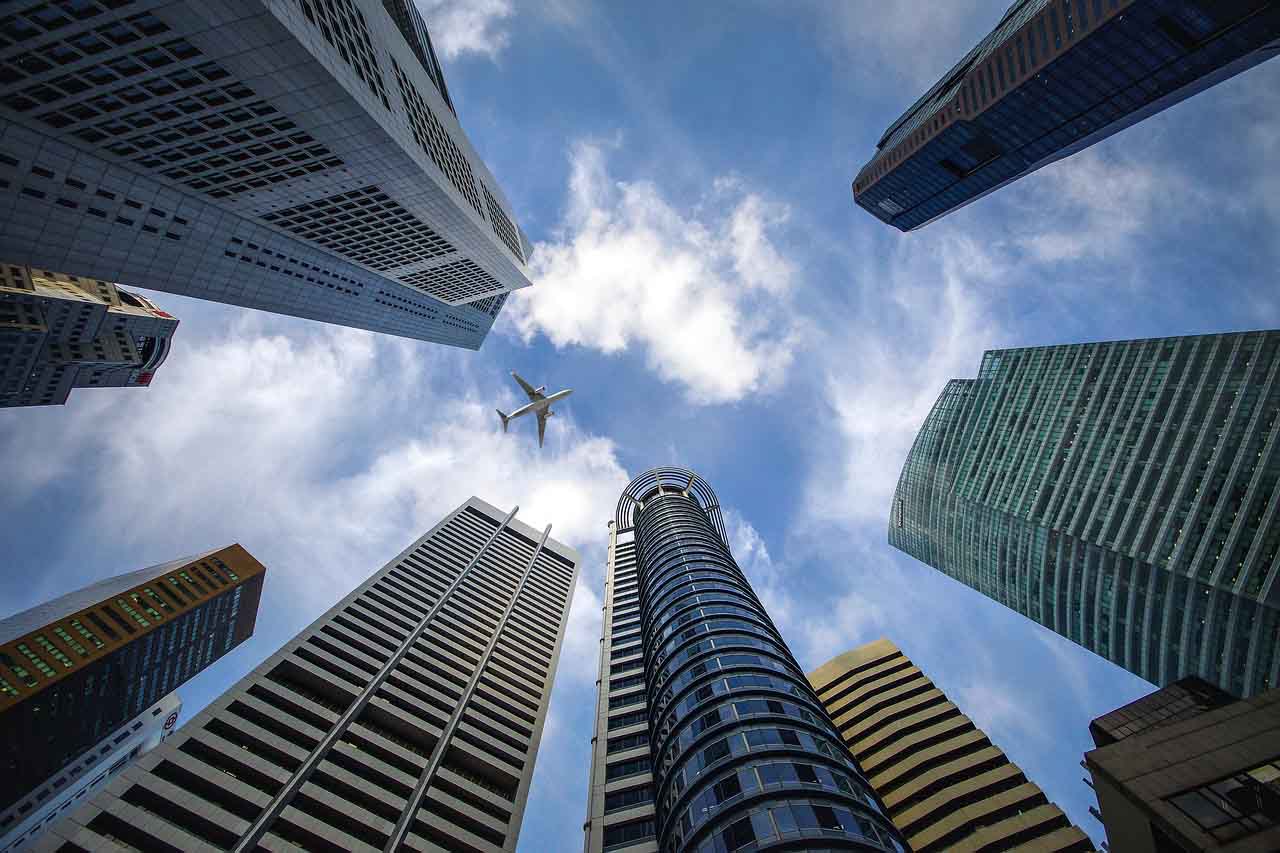 The Federal Reserve Bank of Boston’s VP of Treasury and Financial Services, Jim Cunha, believes that the biggest obstacle that the central banks face is uncertainty clouding over the security of the organizations that create blockchain. He thinks that the concern is not about the technological aspect. He was airing these views while participating in Forbes’ “annual 30 Under 30 Summit.”

Use of Private Firms

During his 20-minute speech, Cunha pointed out that private firms are used all the time. He added that “I don’t know if we’ll ever do that with cryptocurrency.” Interestingly, several developers, who are using the open source distributed ledger technology’s ecosystem, have preferred to be pseudonymous, according to a Forbes report. The technology has been used by fraudsters to make money successfully.

The Federal Reserve Bank’s VP has listed some of the initial experiments of blockchain that his team of 200 has carried out with the help of Hyperledger Fabric and Ethereum. He detailed the steps taken by his branch on interacting with other digital coin issues, as well as, startups to understand more about the DLT and the way it works. As a result, he is exploring the technology.

Cunha referred about a number of other projects like the Clearmatics Technology’s Utility Settlement Coin and Monetary Authority of Singapore’s Project where the central banks were influenced by the digital coin emergence. At the same time, he remained cautious as to how virtual asset issuers could align with central banks directly though he cited the work done by Sweden. His comments suggested that the days are not far off for the central banks to issue fiat money on a blockchain.

Cunha thinks that it might take five years for this to happen. Those who spoke at the meeting appeared to be unanimous on the focus on a reimagining of monetary systems. Some of the speakers like MIT’s digital currency director, Neha Narula, wanted the speeding up of bitcoin transactions. 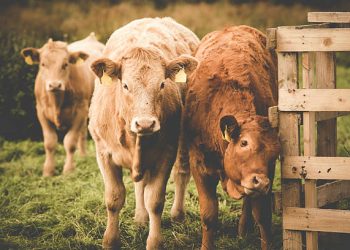