Bitcoin Continues To Find Favor From Investors and Speculators 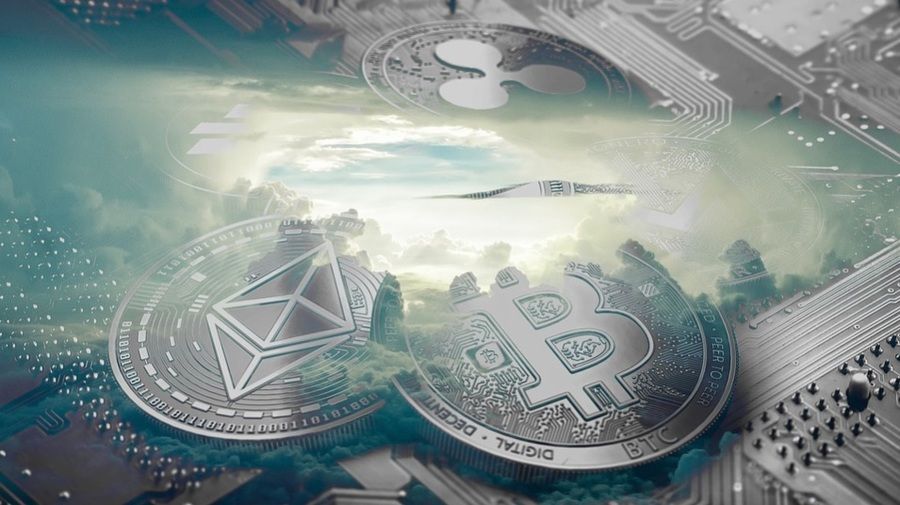 According to a blog of chainalysis, investors and speculators have not changed their perceptions on bitcoin and held their positions during the summer. This was based on updated data until August. This is slightly different from what was seen from earlier analysis during December to April period when long-term investors have resorted to selling about $24 billion worth of bitcoin to fresh speculators.

One of the key takeaways of the analysis is that there was stability in bitcoin price to some extent. This was based on different aggregates remaining steady during the period of summer. This was also evident from the way speculators have held their positions in bitcoin at about 22 percent of available cryptocurrency during the period May to August. In the same way, investors’ confidence in the virtual asset remained stable at about 30 percent during the period under review.

Chainalysis sees the trend as a less sensitive towards hype surrounding over the cryptocurrencies since there was no significant movement of price due to any fresh news. On the other hand, the cryptocurrency market appears to have recalibrated following the entry to several market participants. However, investors and speculators continued to have confidence in the virtual asset than those who were holding it until December last year.

The change in perception indicates that the cryptocurrency market could move significantly, whether up or down. However, that will depend on any fundamental change. This included any technology improvements, new use cases and restrictive regulations. Another key takeaway is that bitcoin has been able to maintain its user base growth pace from the levels seen in December 2017. This could be interpreted as overcoming the first challenge of adoption.