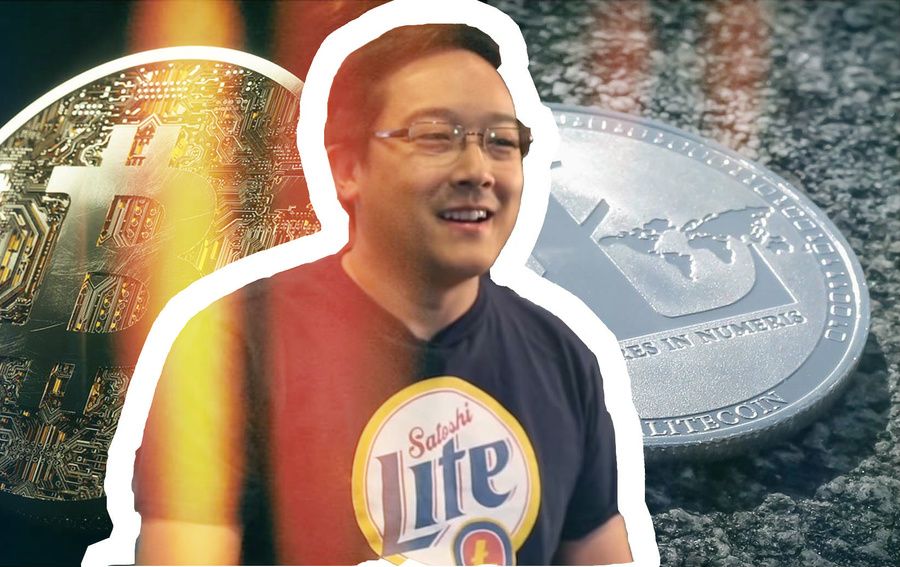 Charlie Lee, the creator of Litecoin, took to Twitter to vent about Litecoin in a series of tweets, in an effort to explain recent price action and newer developments.

He opened up the tweets by stating that he believes there is a conscious effort to suppress Litecoin and that he believed that there are groups that see the cryptocurrency as a threat – and went on to clarify that he wanted to clear some FUD (fear, uncertainty, and doubt) surrounding the project.

He continued by boasting about how secure Litecoin is and mentioned the fact that over $100 million in ASIC hardware is protecting it, and that none of these miners would have any incentive to attack the network. Next, he pointed out that LTC was extremely liquid, and even bragged about how the coin was on more exchanges than ethereum.

Mr. Lee also stated that litecoin was currently processing over $200 million worth of transactions a day and that there are now too many LTC merchants to even count. He elaborated that these milestones meant that the litecoin market cannot be counterfeited or devalued.

He then pivoted to point out that even though bitcoin could scale with Lightning Network, that litecoin was cheaper and faster on the network, and would always be. He also urged individuals to examine litecoin’s market capitalization relative to bitcoin, pointing out that there was much room to grow.

He then pointed out that litecoin helps bitcoin, and there was value in that alone, as well. He ended the series of tweets by explaining that even though litecoin may not constantly announce its developments, there is always work to be done – mentioning that a recent bug was fixed since they “just released 0.16.3 today”. Finally, he ended the tweets by stating that he works on litecoin full-time, despite whatever rumors there are of him “quitting Litecoin”. He joked that the tweets were proof that he is still working on the project, and finally, saluted the Litecoin community for their support.