by Justin B.
in Crypto news
10 min read 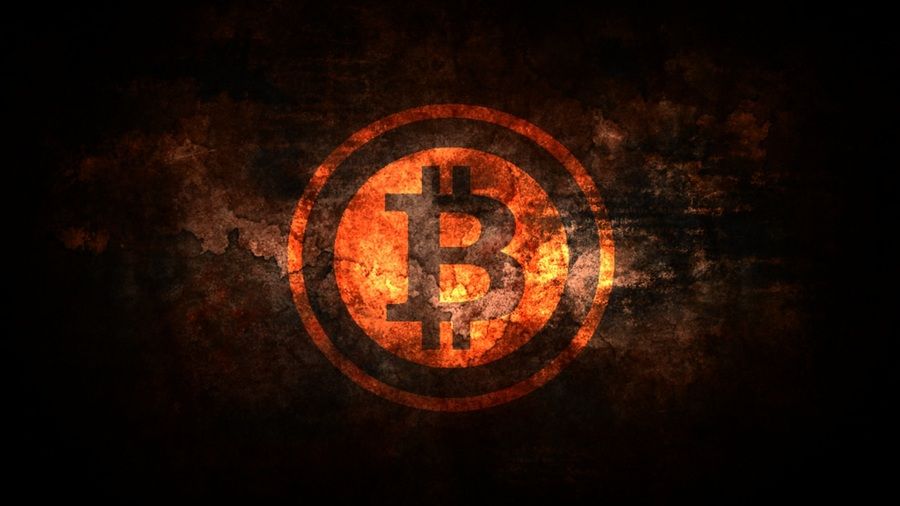 Bitcoin has gone on bull runs before but nothing like this: Prices this week shot through the $4,500 mark as the mainstream media hailed digital currency as a new asset class. Then it got another boost as the blue chip brokerage house, Fidelity, allowed its customers to create bitcoin accounts.

Now, some people are calling for it go even higher. As Quartz reports, a Standpoint Research analyst has called a target of $5000 for bitcoin by 2018. This raises the question of whether ordinary investors should put a smidgen of their savings, or even their retirement accounts, into buying bitcoin. (Keep in mind you don’t have to buy a whole bitcoin. Since it’s digital, you can buy a hundred millionth of one—this tiny unit is called a Satoshi after bitcoin’s creator.)

There are strong arguments to buy—and also strong ones to stay the heck away. Here are three of each.

Since its creation in 2008, Bitcoin’s biggest boosters have been computer geeks and libertarians. But recently, they’ve been joined by a growing number of mainstream investors and entrepreneurs who see bitcoin—and other digital currencies—as a legitimate asset class such as stocks, bonds, or commodities.

In 2017 alone, famous names like Andreessen Horowitz and Sequoia Capital have bet on hedge funds that are investing hundreds of millions of dollars into digital currency funds. Meanwhile, the financial infrastructure to support bitcoin and other digital currency is maturing rapidly: Coinbase’s GDAX exchange has supported margin trading since March, while the Commodity Future Trading Commission just gave the green light for firms to sell digital currency options and other derivatives.

2. There is only a limited amount of bitcoin

One reason to buy bitcoins are a valuable asset is that only 21 million of them will ever come into the world—and most of them are already here. As those familiar with bitcoin know, the number of coins created by the mining process drops by half every few years. Right now, around 80% of all bitcoins are already mined and no new ones will appear after the year 2040. This scarcity could continue to drive up demand, especially if (as has been rumored), central banks decide to start buying them as foreign currency reserves.

3. Some see bitcoin as the new gold

So-called gold bugs like to own the precious metal because it is an asset whose value is not controlled by governments. Even if a country is ravaged by war or its profligate central bank prints too much money, the value of gold (unlike the national currency) will remain. Bitcoin has many of the same qualities. It exists on a decentralized computer network that transcends national borders, and there is no Federal Reserve-like authority that can devalue it.

This isn’t a definitive reason to buy bitcoin any more than it is to buy gold. But an analyst cited by Quartz predicts the gold bugs will become bitcoin bugs instead, which means a lot of money flowing into the digital currency.

Reasons Not to Buy Bitcoin

For years, stores like Overstock and Subway have accepted bitcoin as payment alongside cash and credit cards. But despite the promise of true believers that bitcoin could replace cash one day, there is no evidence this will happen. The reality is bitcoin is too slow compared to visa or debit cards, and transaction fees are rising. Right now, you can pay a fee and wait ten minutes for your bitcoin transaction to clear—or swipe a credit card to pay instantly and get a cash reward.

Because of these limitations, bitcoin’s core use remains what’s it’s always been: paying for drugs or extortion fees on the Internet. For instance, the cyber-criminals who launched a recent wave of “ransomware” attacks known as WannaCry asked for payment in bitcoin.

Ordinary consumers, meanwhile, are not using it as a payment method. That doesn’t mean its not valuable as an investment—just that, in the real world, it’s even less useful than gold.

Over its nearly decade-long history, bitcoin has been prone to spectacular crashes. In 2013, for instance, the currency went on a run to over $1,100 only to tank to $700 a few months later, and then bottom out near $200 in early 2015. There is no reason this couldn’t happen again.

While investors may drool at $5,000 bitcoin, they better be equally ready to kick themselves if it tumbles back to $2,000 or lower this year. This goes double for the many other so-called alt-currencies (other digital currencies some people buy as a proxy investment for bitcoin.)

3. Bitcoin only exists on computers

This may sound obvious but, as a form of money, bitcoin might be the most intangible stuff in history. Even paper money or securities can be presented to a central bank or company in the hopes someone will redeem them. No such possibility with bitcoin. Digital currency is just a piece of code out there on the Internet (or in special digital storage vaults to prevent hackers from stealing it), and there is no country or company you can ask to honor it.