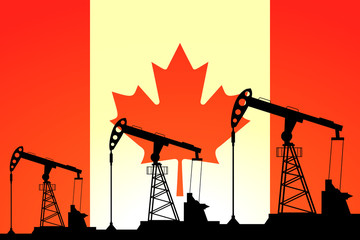 In Canada’s western oil patch, controversy is raging over federal government legislation aimed at helping the fossil fuel labour force shift to a greener economy, but union and community leaders are warning politicization of the Just Transition bill overshadows the needs of workers. 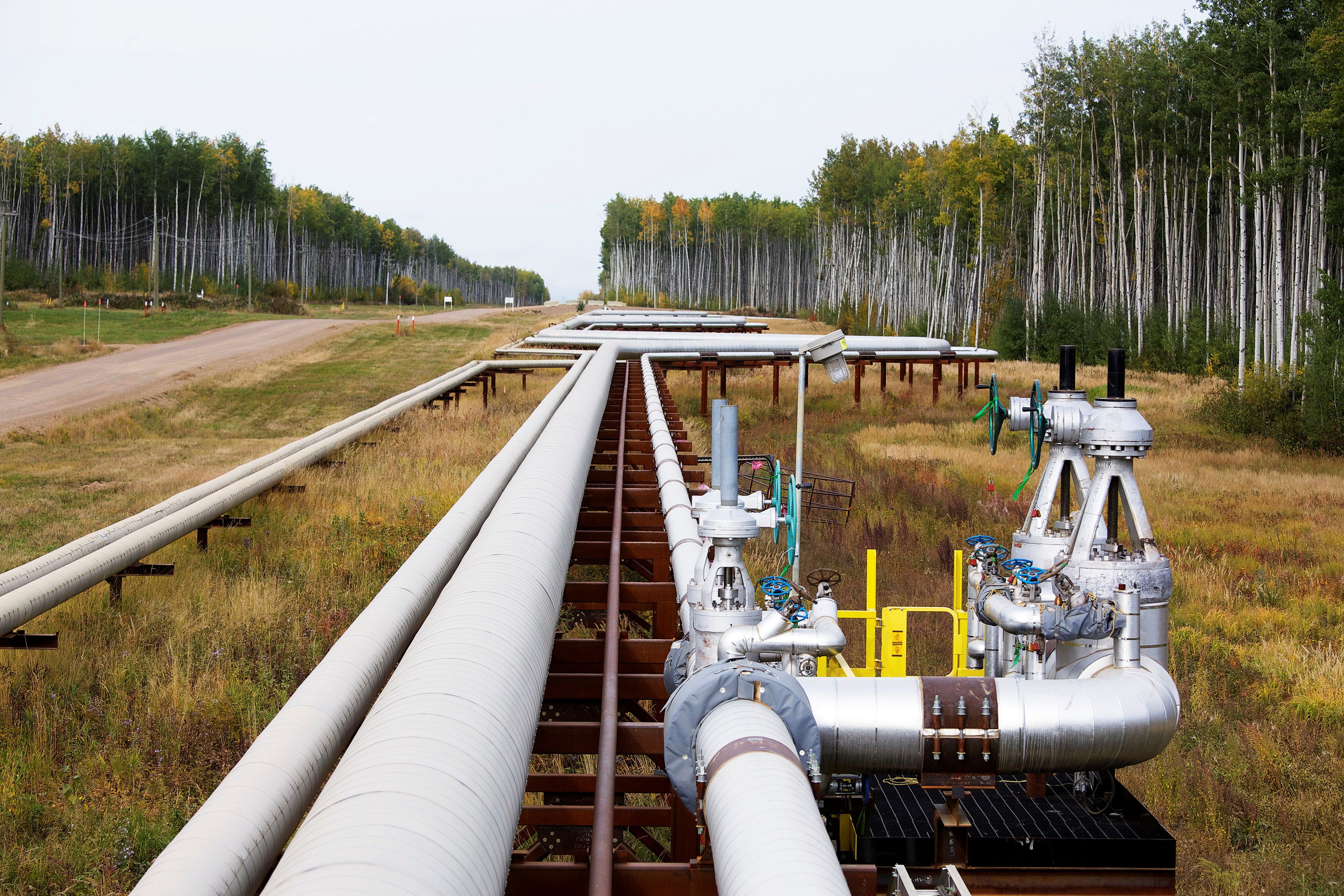 The government of Alberta, Canada’s largest crude-producing province, says the legislation will destroy the oil and gas industry that accounts for 5% of Canada’s GDP.

“When I hear the words “Just Transition” it signals eliminating jobs and for Alberta, that is a non-starter!” Alberta’s Conservative Premier Danielle Smith wrote on Twitter last week.

The oil and gas sector generates around 185,000 jobs, making the bill a big issue in Alberta ahead of a provincial election in May. Smith is using the threat of job cuts to attack Trudeau and rally her conservative base, although she has been condemned for misinterpreting how many jobs may be under threat.

The Trudeau government is trying to alleviate concerns about the bill, first promised in 2019. A government source conversant with the file, who is not allowed to speak publicly, said the legislation will be about principles to steer decisions and create jobs.

Trudeau told Reuters in a recent interview that the sooner Alberta’s “political class” accepted the future is not to be feared, the better.

“This shouldn’t be a political issue, this is an issue about what’s really happening in the global economy,” said Gil McGowan, President of the Alberta Federation of Labour (AFL).

The focus should be on assisting communities adapt to radical industrial changes and economic diversification, McGowan said, citing Alberta’s recent coal phase-out as a case study. Later in 2023, Alberta’s last coal-fired power station will switch to natural gas, part of an accelerated energy transition first unveiled in 2015 that will wind up seven years ahead of schedule. Over 3,100 people were employed in the province’s thermal coal industry in 2015. Some employees took early retirement, others went north to the oil patch or left for other industries, while others got work in mine reclamation or the newly converted gas power stations.

The Parkland Institute research centre determined in 2019 that up to 3,500 new jobs would be generated in renewable energy and coal-to-gas power station conversions, but lead author Ian Hussey now says that number was extremely low.

“Renewable investment has taken off in Alberta in a way that was never even dreamed of when we did that research,” he said.

The oil and gas sector is currently facing a skills shortage amid tight labour markets worldwide, but the current workforce is 18 percent lower than the 2014 peak of 225,900, according to Energy Safety Canada. Think tank Clean Energy Canada determines there could be 200,000 clean energy jobs generated by 2030.

If implemented right, the bill could incentivize technologies like hydrogen capture and carbon and be Canada’s solution to the U.S. Inflation Reduction Act, the $430-billion green energy subsidy package passed in 2022, the AFL’s McGowan added.

But there was not enough funding for infrastructure projects and economic diversification within coal communities to generate new jobs, and governments need to realize that not everyone can work in renewables, he added.