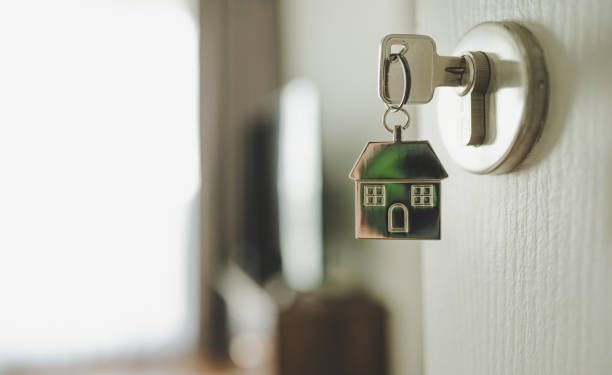 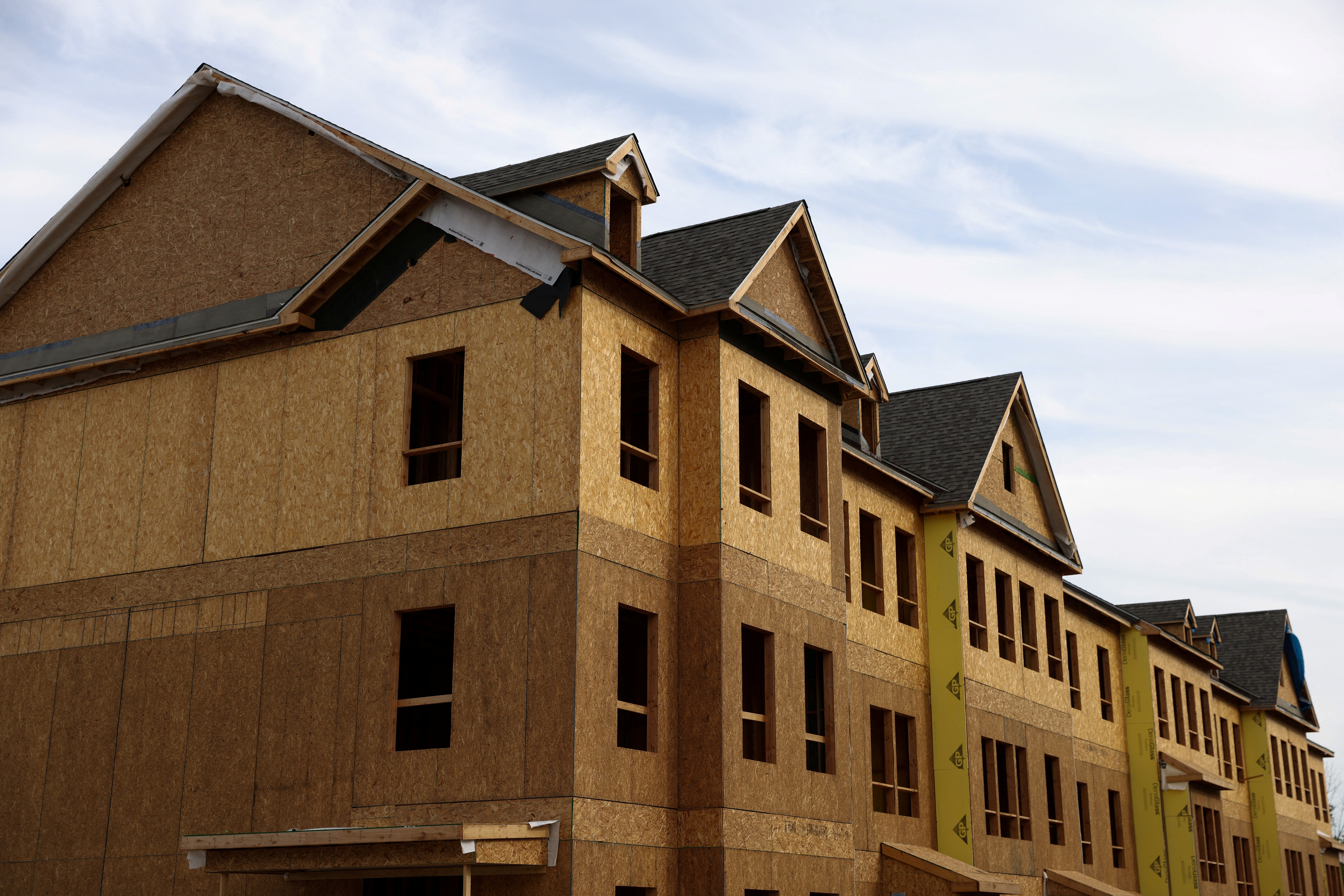 Notably, the weekly unemployment claims report from the Labor Department on Thursday likely does not alter expectations that the U.S. central bank will further reduce the size of its interest rate rises in February. It, however, suppressed financial market hopes that the Fed would end its fastest rate hiking cycle since the 1980s, which had been fueled by a fall in retail sales last month and a retreat in inflation.

“It is a frustrating reminder for the Fed that the labor market remains tight as employers hold onto workers,” said Matthew Martin, a U.S. economist at Oxford Economics in New York. “We don’t expect a spike in initial jobless claims even as the economy slows.”

Initial claims for state jobless benefits fell 15,000 to a seasonally adjusted 190,000 for the week ended Jan. 14, the lowest level since September. Economists interviewed by Reuters had predicted 214,000 claims for the past week.

Part of the third consecutive weekly fall in claims likely indicated continuing challenges in adjusting the data for seasonal fluctuations at the beginning of the year.

But through the seasonal volatility, claims have held on at levels in line with a tight labor market even as job cuts have accelerated in the technology industry and interest rate-sensitive sectors like housing and finance.

Unadjusted claims fell by 53,582 to 285,575 last week. There was an increase in claims for California, which were estimated, likely indicating disruptions caused by recent harsh weather in the state. That was offset by substantial declines in Georgia, Wisconsin, Michigan, Texas, New Jersey, and New York.

Microsoft Corp (MSFT.O) said on Wednesday it would slash 10,000 jobs, joining cloud-computing rival Amazon.com (AMZN.O), which is forging ahead with a plan to fire 18,000 employees.

Economists warned against reading the technology job cuts as signaling a deterioration in labor market conditions, contending that these firms were right-sizing after over-hiring during the COVID-19 pandemic.

“The tech sector is just getting back to where they were in 2021 or 2021, which I don’t think is a bad situation,” said John Blevins, a guest lecturer at Cornell University’s SC Johnson College of Business. “It’s still a huge workforce.”

Outside the technology industry, economists say firms are generally hesitant to lay off employees after difficulties obtaining labor during the pandemic. They expect companies to scale back on hiring before considering layoffs.

Indeed, the Fed’s latest “Beige Book” report on Wednesday indicated that “many firms hesitated to lay off employees even as demand for their goods and services slowed and planned to reduce headcount through attrition if needed.”

Stocks on Wall Street tumbled. The dollar was strong against a basket of currencies. U.S. Treasury yields surged. The Fed lifted its policy rate in 2022 by 425 basis points from near zero to the current 4.25%-4.50% range, the highest since late 2007. Last month, it forecast at least an additional 75 basis points of rises in borrowing costs by the end of this year.

Financial markets have estimated a 25-basis point rate hike at the Fed’s Jan. 31-Feb. 1 meeting, according to CME’s FedWatch Tool. The claims data published on Thursday described the period during which the government polled businesses for the nonfarm payrolls component of January’s employment report.

Claims dropped between the December and January survey weeks. The economy added 223,000 jobs last month. Data next week on the number of people getting benefits after an initial week of aid, a proxy for hiring, will cast more light on employment growth this month.

In the week ending January 7, the so-called continuing claims increased 17,000 to 1.647 million, according to the claims report. That indicates some unemployed could be facing difficulties obtaining work. While the labor market continues to go against expectations, recession risks are growing.

Another report from the Commerce Department on Thursday revealed single-family homebuilding picked up last month, but permits for future construction tumbled to more than a 2-1/2-year low, signaling weakness ahead as tighter monetary policy throttles the housing market. Single-family housing starts, which make up the bulk of homebuilding, rose 11.3% to a seasonally adjusted annual rate of 909,000 units in December, the highest level since August. Starts for housing projects with five or more units dropped 18.9% to a rate of 463,000 units.

Single-family homebuilding rose in the Northeast, West, and South, but dropped in the Midwest. Overall housing starts declined 1.4% to a rate of 1.382 million units in December. Homebuilding slipped 3.0% in 2022.

Though the single-family homebuilding backlog reduced to the lowest level since March 2021, the completion rate declined sharply. The inventory of single-family housing under construction increased marginally. Residential investment likely shrunk for the seventh quarter in a row, which would be the longest such stretch since the collapse of the housing bubble sparked the Great Recession.

News on manufacturing was equally grim. A survey from the Philadelphia Fed indicated factory activity in the mid-Atlantic region stayed depressed in January. It added to reports this week showing manufacturing in New York State slumping this month to levels last seen in May 2021, and national factory production recording its largest fall in almost two years in December.