Deflation and the purchasing power of money: Causes and effects 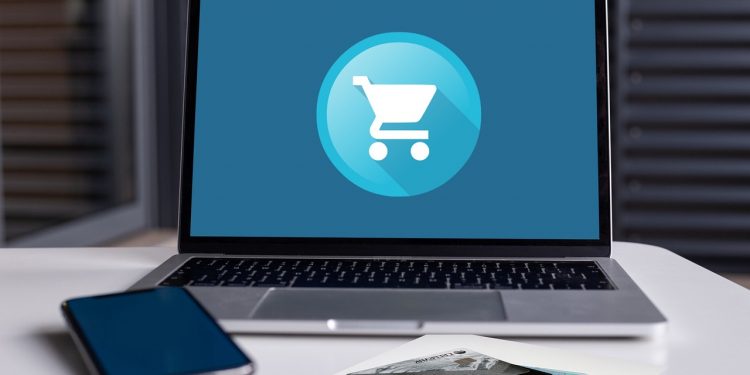 Deflation and the purchasing power of money: Causes and effects

What is deflation? It is an economic phenomenon involving a long-term decrease in the average level of prices in the economy. Simply put, when most goods and services prices go down, we can talk about deflation. So, for the same amount of money (face value), we can buy more goods, which means that the purchasing power of money increases. However, this is not necessarily a beneficial phenomenon.

Although deflation may seem like a positive market change for the average consumer (after all, the prices of goods are falling, and we can pay less), in macro terms, deflation initiates a number of unfavorable changes and processes. Firstly, the production of goods ceases to be profitable (as a result of selling products at a lower price). Secondly, deflation usually entails cuts in wages and benefits, as well as redundancies, so that not only producers and retailers lose out but also de facto consumers.

It is widely believed that deflation is a much more favorable phenomenon than inflation. In reality, however, both of these processes, especially in their intensified form, bring a number of negative effects. To understand these effects, deflation should be considered on a macro scale, i.e., not focusing only on our own and temporary resources but on the condition of the entire economy (which will sooner or later affect our wallets). The mini perspective leads to the so-called money illusion (a phenomenon used, for example, by political propaganda).

Deflation and the purchasing power of money

Let’s look at an example:

A mom gives her son, John, 100$ a month to buy books. At the current market prices (USD 50 per book), John is able to buy two books a month.

However, if the market were deflated by 50%, thus reducing the prices of products by half, the book would no longer cost USD 50 but USD 25. In this case, John could afford to buy as many as four books a month with his 100$ monthly allowance.

The 100$ banknote, although having a fixed nominal value, changes its real value under the influence of deflation. Before the price reduction, it allowed the son to buy 2 books. Thanks to deflation, he can buy up to 4 books. This means that the nominal value of money has doubled.

It is clear from the above example that the greater the deflation, the greater the purchasing power of money. However, it is worth remembering that as the money’s real value increases, the debt’s real value also increases. For this reason, the US experienced the Great Depression – strong deflation caused a significant increase in the purchasing power of money, thus increasing the real value of American credit obligations and resulting in a series of bankruptcies and insolvencies.

Causes and effects of deflation

There are many reasons for market deflation. Usually, these processes are so complicated and complex that it takes economists many months to figure out what really caused deflation and the subsequent collapse of the economy. However, modern knowledge in the field of finance allows us to distinguish several elements that certainly contribute to the decline in market prices:

The natural effect of deflation is, of course, an increase in the purchasing power of money, which in turn leads to the fact that for the same nominal amount, we can buy more goods.

This effect seems positive, but in its long-term perspective, it turns negative. Excessive deflation leads to: