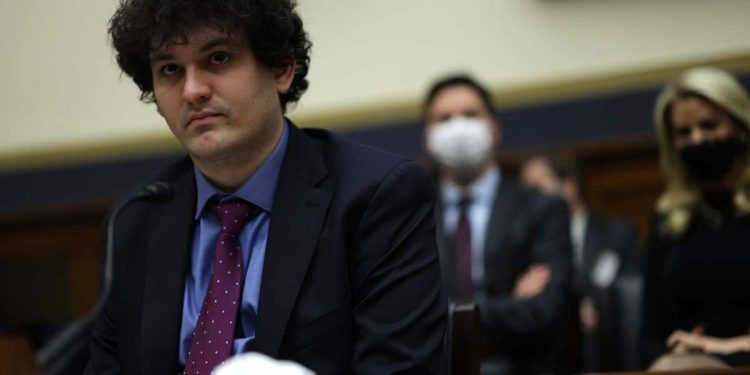 Maxine Waters, the Chairwoman of the U.S. House Committee, said that a subpoena for Sam Bankman-Fried (SBF) is ‘definitely on the table.’

While responding to reports that United States House Financial Services Committee Chairwoman Maxine Waters was hesitant to compel FTX founder Sam Bankman-Fried to testify before a House Committee, she later tweeted that a subpoena of SBF was “definitely on the table.” Waters made that statement in response to the allegations arising online.

Although the House Committee has already scheduled a hearing into the matter for December 13, Waters took a huge dig at a leading news media by saying that, lies were being spread about her not calling SBF. She also said that “a subpoena is definitely on the table. Stay tuned.”

Lies are circulating @CNBC that I am not willing to subpoena @SBF_FTX. He has been requested to testify at the December 13th hearing. A subpoena is definitely on the table. Stay tuned.

Earlier, Maxine Waters had said that it was important for the founders of FTX to offer testimony and that the committee was ready to arrange continued hearings in case there is more material to be offered later.

Maxine later faced lots of flak from the community, when her tweet to SBF came out to be cordial in nature while appreciating his “candid” discussions on the FTX crypto exchange collapse.

.@SBF_FTX, we appreciate that you've been candid in your discussions about what happened at #FTX. Your willingness to talk to the public will help the company's customers, investors, and others. To that end, we would welcome your participation in our hearing on the 13th.

Bankman-Fried, the 30 years old who is a renowned advocate of effective altruism – is now under investigation by the regulators in the United States and other nations because of the shocking and abrupt failure of his Bahamas-based crypto exchange FTX and later filed for bankruptcy, after a liquidity crisis that resulted in over $1 billion of customer funds disappearing into thin air.

Other Charges Against SBF

Previously, it was also reported that two other US senators were also looking forward to Bankman-Fried’s testimony and were ready to subpoena him if the need arises.

Based on the latest news, federal prosecutors have also launched investigations on Bankman-Fried to determine whether he manipulated the crypto market for two cryptos; LUNA and UST, resulting in their eventual demise in early 2022.