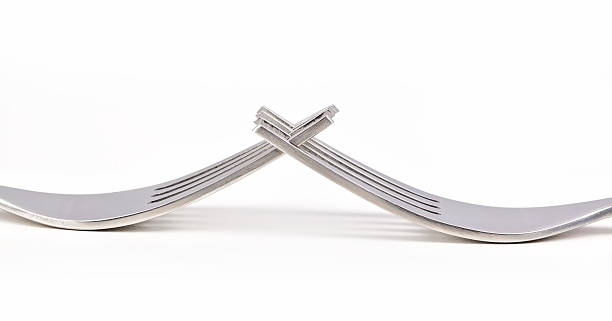 When preparing for an update on a blockchain, first the development team has to understand the task and all the requirements at hand. Nowadays, many solutions are available out there in consensus mechanisms and hashing algorithms.

Forks are necessary since they help implement changes in the protocols of blockchains. There are two kinds of forks: soft forks and hard forks. A soft fork means that those nodes that operate on the previous version of the client will still manage to process transactions and sign blocks on the updated fork. Thus, there will be compatibility between the older and the newer versions of the blockchain’s protocol. 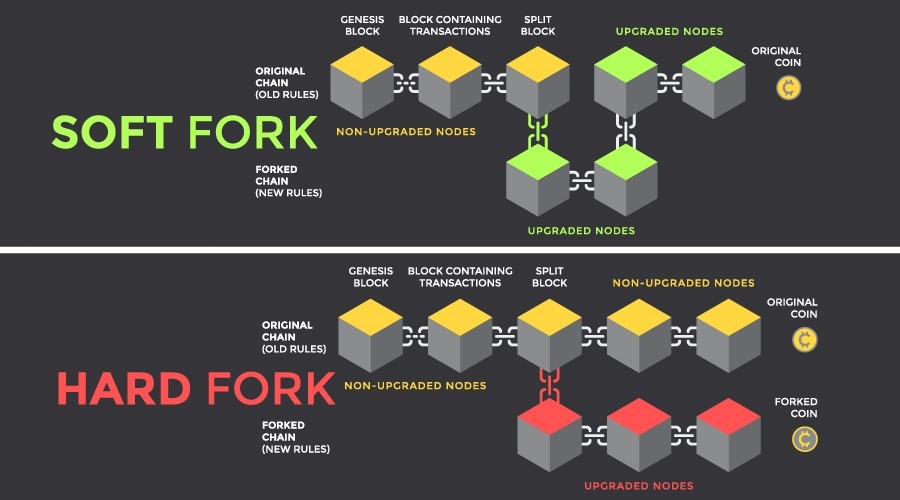 Speaking of the pros and cons of forks, the only shortcoming is faulty code, which is the duty of testers and developers to get right. In case there is a need for any change to get implemented that has demand from the community, it certainly has to be done. The implementation of such changes will depend on how much the developers are willing to adhere to the community’s wishes.

At times, there are multiple changes made to a blockchain protocol in one fork, sometimes it is just one.

Use Cases Of Forks

While speaking of practical usages of blockchain forks, two come up before the others: the development of new crypto, implementing updates into existing crypto, and rolling back the system to recover funds.

Creation Of A New Crypto

In August 2017, another hard fork from Bitcoin was developed with the aim of creating a new crypto – Bitcoin Cash. Bitcoin Cash was unveiled on August 1, 2017, as a hard fork of Bitcoin. The emerging difference in the protocols was that the Bitcoin Cash block size was set at 8 megabytes, which is eight times more than the Bitcoin block size.

Litecoin was the first hard fork of Bitcoin, getting launched at a stage when very few people knew about the existence of cryptos. Litecoin was unveiled on October 7, 2011. Although it was a fork of Bitcoin’s blockchain, Litecoin was offered the various memory-intensive hashing algorithm Scrypt.

Thus, Litecoin could not be mined by the large mining networks owned by firms that were primarily focused on mining bitcoin. The memory needs of Scrypt kept ASIC miners away from Litecoin for a long time, making Litecoin GPU-minable crypto and making it highly affordable to mine using consumer-grade mining equipment.

That continued until 2017 when the Bitmain Antminer L3+ for Scrypt was developed. It managed to resolve Scrypt’s memory needs and made GPU mining on Litecoin no longer profitable. Yet, Litecoin cannot be mined by the ASICs Bitcoin is mined with, enabling the smaller mining frameworks to yield food profit via Litecoin mining. 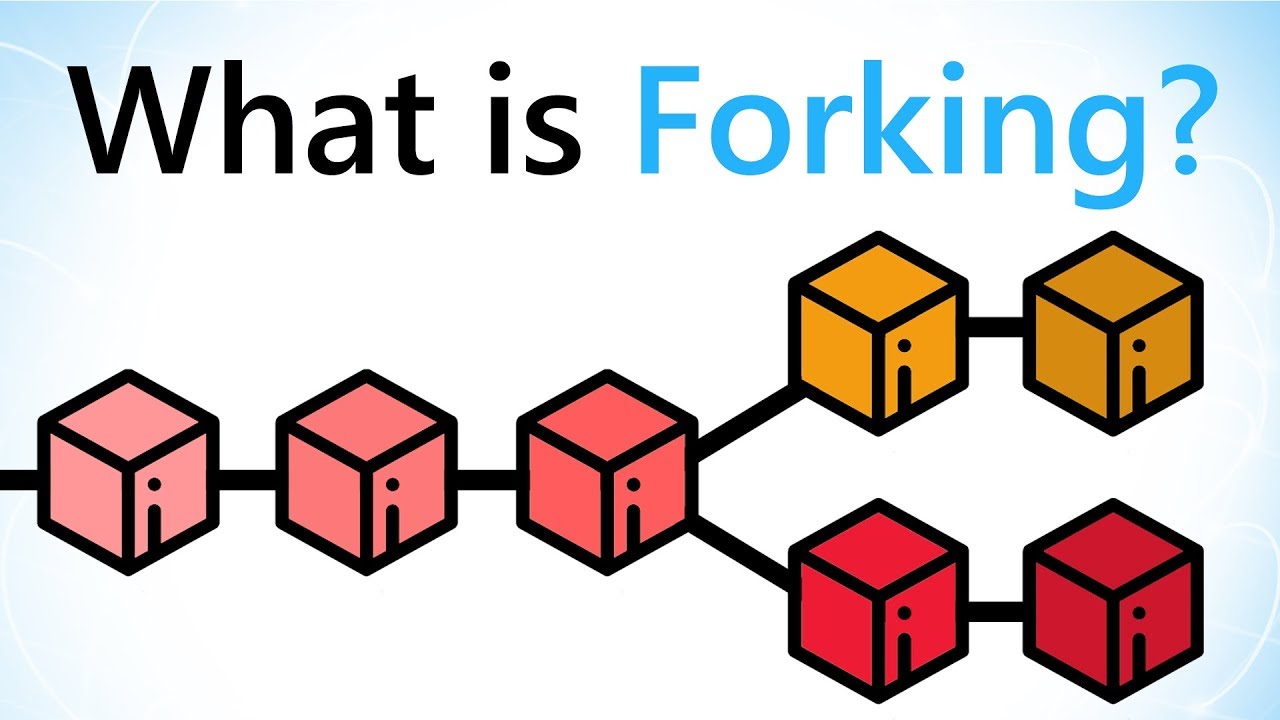 To bring context into how hard forks in general work in the matters of updating the protocol of crypto, you do not have to go any further than the main altcoin Ethereum. Ethereum’s developers have been quite proactive over the years, accepting proposals from the community and implementing various updates to the Ethereum blockchain.

Metropolis was an Ethereum hard fork in 2017. It had a package of upgrades that included smart contract simplification, zero-knowledge succinct non-interactive arguments of knowledge (zk-SNARKs), the difficulty bomb, and masking of addresses. The upgrade enhanced privacy on Ethereum, made it easy for a user to program smart contracts, and prepared the difficulty bomb that is required for the transition to proof of stake.

Istanbul was set up in 2019. It enhanced Ethereum’s resistance to DDoS attacks, minimized the costs of operating the 64-bit variants of the BLAKE2 hash function powered by the Ethereum Virtual Machine (EVM), and optimized the costs pm the usage of some opcodes. The BLAKE2 update resulted in decreased costs of Ethereum’s interaction with Equihash-based cryptos including Zcash.

London is the last hard fork on Ethereum 1.0 that implemented a burning mechanism into Ethereum, burning the base fee for transaction processing. Since London, miners have been getting the so-called tips that are left on top of the base fee by the senders. London has considerably decreased the issuance of new Ether and has caused the mined Ether to be often surpassed by the amount of burned Ether daily.

The price of Ether has fast surged since the London hard fork, for which London is majorly thought to be a major reason.

Rolling Back The System

At times these forks allow to roll back the system to recover some stolen funds. The most prominent instance of such a fork was the fork of Ethereum in 2016. That project was known as The DAO – a venture capital fund launched on the Ethereum blockchain by a Swiss-based firm DAO.link.

More than 11,000 investors locked up at least $150 million in The DAO’s smart contract worth Ether at the fundraising stage. However, before the token sale was over, many onlookers expressed fears about the Security of the smart contract; they discovered a vulnerability that could enable any third party to steal the funds from the smart contract. Sadly, that is what transpired eventually.

Then, some of the community members opted for a hard fork from the block that resulted in the loss of funds, and the others were against it, wishing to continue with the original chain. In the end, the fork happened at the block where the funds were stolen, dividing Ethereum into Ethereum and Ethereum Classic.

Controversial as it might sound, the hard fork helped save investors’ funds and assisted in the patching of the vulnerability. Thus, this fork is a great demonstration of one of the most important use cases that hard forks can be used for.

How To Avoid Errors In Forks

When getting ready for an update on a blockchain, first the developers need to understand the task and requirements that come with this exercise. There are many available solutions currently in the consensus mechanisms and hashing algorithms.

From the side of building the protocol, it mostly takes to select the ideal solutions that are already there. Hence, the developers will have to do some research to get it right before preparing the real update.

Anyone who wants to double-check things can refer to a blockchain auditing firm. The companies have the right experience with blockchain solutions and will audit the update that you want to implement in your blockchain and give advice on how to implement the new solutions safely.