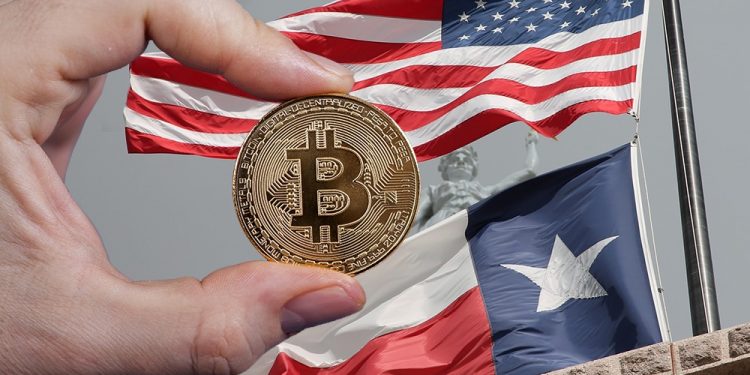 Texas combines a lot of energy at relatively low prices with free enterprise, as highlighted by US Senator Ted Cruz. The legislator wants to make the American state an oasis for Bitcoin (BTC) and other cryptos. While speaking at the Texas Blockchain Summit 2022 in late November, the politician insisted on how the crypto sector can be highly strategic for the United States’ energy supply and technological development.

Cruz insisted that Bitcoin mining could be used to monetize the energy Created by oil and gas extraction, insisting that mining activity can be utilized as an energy storage and supply alternative:

“The beauty of it [Bitcoin mining] is when you’ve got substantial investment, as we do in Texas, and Bitcoin mining when you have an extreme weather event, either extreme heat, which is frequent in the state of Texas, or extreme cold, which sometimes happens here, Bitcoin mining can be shut off in a fraction of a second.

Making that electricity immediately available to the grid to heat or cool people’s homes, to keep businesses running. That is an enormous reservoir of excess capacity that, I think, is very beneficial.”

The senator stated that Texas has lots of relatively low-cost energy and it embraces free enterprise, which makes the Lone Star State an appealing place for the US crypto sector. Cruz also explained why he thinks he is the most enthusiastic fan of Bitcoin:

“I like Bitcoin because the government can’t control it.”

The Republican legislator also stated that he makes weekly purchases of Bitcoin, the only crypto in his portfolio. He noted:

“I think Bitcoin means investment. It means opportunity. It means prosperity. It means financial independence. I also think the rise of bitcoin mining in Texas has an enormous positive benefit for the resiliency of the grid.”

Texas is one of the quickest-growing crypto mining hubs in the US. In August 2022, its Comptroller’s office struck a pro-cryptocurrency stance, mentioning the benefits of the state that is hosting most miners in the country.

The Comptroller’s office wrote that unlike the “manufacturing facilities or industrial chemical plants, which can be expected to be around for decades,” crypto-mining facilities do not place any long-term electrical demands on the power grid.