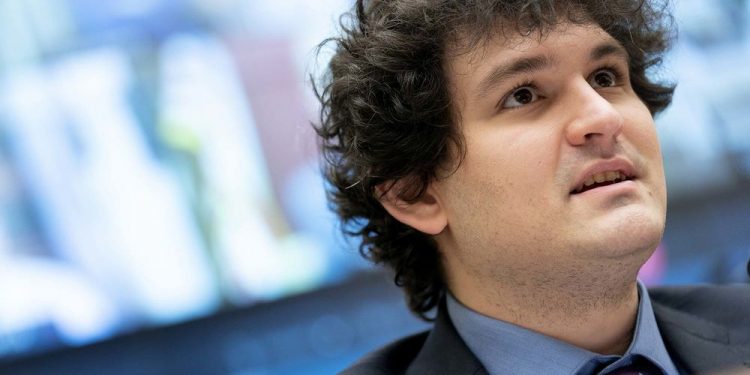 One observer has suggested that Sam Bankman-Fried might be reluctant to discuss FTX because of the legal implication of lying under oath to the United States Congress. The former CEO of FTX has signaled that he is not ready to testify before the US Congress until he has finished learning and reviewing everything that happened at the collapsed crypto exchange.

Bankman-Fried was replying to a December 2 tweet from the U.S. Representative Maxine Waters inviting him to testify in a scheduled US House Committee of Financial Services hearing on December 13 to discuss ‘what happened’ at FTX.

In a December 4 response on Twitter, the former FTX CEO said that he feels it is his “duty to appear before the committee and explain,” but just after he has “finished learning and reviewing what happened.” However, he said that he was not ‘sure’ whether it would happen by December 13.

Rep. Waters, and the House Committee on Financial Services:

Once I have finished learning and reviewing what happened, I would feel like it was my duty to appear before the committee and explain.

I'm not sure that will happen by the 13th. But when it does, I will testify. https://t.co/c0P8yKlyQt

Some in the community pointed out that the response seems out of line with his recent actions, including participating in numerous media interviews and posting many tweets about what led to the fall of FTX in November.

Blockchain Association Head of Policy and US Attorney Jake Chervinsky suggested to his over 120,500 Twitter followers that Bankman-Fried was reluctant to participate in the December 13 hearing since ‘”lying to Congress under oath is less appealing.”

Translation: he doesn't mind lying to Andrew Ross Sorkin or George Stephanopoulos, but lying to Congress under oath is less appealing. https://t.co/DZTyzMwn9s

On November 30, Bankman-Fried made his first live public appearance since the collapse of the FTX exchange during the New York Times’ DealBook Summit where he was extensively questioned over the circumstances that resulted in the crypto exchange’s abrupt collapse. A day later, he was seen in a Good Morning America interview and in a Twitter space hosted by IBC Group founder and CEO Mario Nawfal.

Most recently, Bankman-Fried was questioned by Coffeezilla in a Twitter Space interview on December 3, which saw him leaving the interview about 20 minutes in.

In the meantime, Coinbase CEO Brian Armstrong has called out Bankman-Fried’s supposed narrative in recent days, beginning December 3 that even the most gullible person should not think that Bankman-Fried’s claim that FTX’s transfer of billions of dollars of user funds to its trading company Alameda Research came from the result of an unintentional ‘accounting error.’

I don't care how messy your accounting is (or how rich you are) – you're definitely going to notice if you find an extra $8B to spend.

Even the most gullible person should not believe Sam's claim that this was an accounting error.

As for Sam Bankman Fried’s recent media antics, Tesla and Twitter CEO Elon Musk ‘agreed’ with one member of the crypto community that Sam Bankman-Fried does not deserve any more media attention until his court date, with Musk adding that he needs an ‘adult timeout.’

SBF doesn’t need anymore mentioning except for his court date.