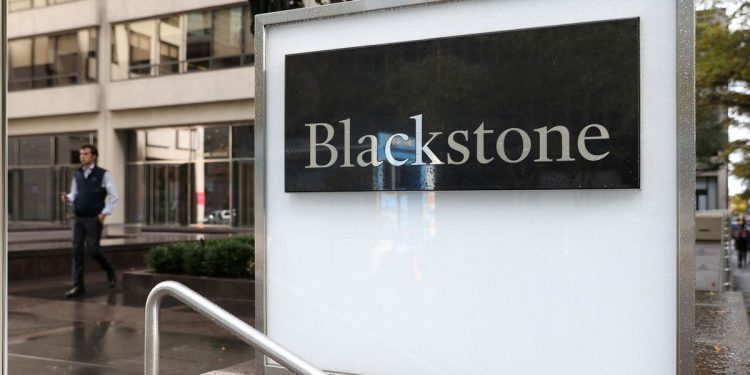 Blackstone Inc (BX.N) restricted withdrawals from its $69 billion unlisted real estate income trust (REIT) on Thursday after a rise in redemption requests, an unprecedented blow to a franchise that helped it become an asset management giant.

The restrictions came because redemptions reached pre-set limits, instead of Blackstone putting the limits on the day. Nevertheless, they triggered investor concerns about the future of the REIT, which accounts for about 17% of Blackstone’s earnings. Blackstone shares closed down 7.1% on the news on Thursday. They lost another 2% on Friday morning at $83.45.

Most investors in the real estate income trust sector are worried that Blackstone has been slow to adjust the vehicle’s valuation to that of publicly traded REITs that have taken a blow amid hiking interest rates, a source immediate to the fund said. Surging interest rates weigh down real estate values because they make financing properties more costly.

Alex Snyder, a portfolio manager at CenterSquare Investment Management LLC in Philadelphia, said the arbitrage between the values Blackstone has allocated to its real estate portfolio and the value of publicly traded REITs attracted the attention of investors.

“People are taking profits at the value Blackstone says their REIT shares are at,” said Snyder.

A Blackstone spokesperson refused to comment on how the New York-based firm determines the valuation of its REIT, but said its portfolio was concentrated in rental housing and logistics in the western and southern United States that have short-duration leases and rents avoiding inflation.

The spokesperson stated further that the REIT depended on a long-term fixed-rate debt structure, making it resilient.

“Our business is built on performance, not fund flows, and performance is rock solid,” the spokesperson said.

The REIT is marketed to wealthy individual investors. Two sources with knowledge of the matter said the chaos in Asian markets, triggered by concerns about China’s economic prospects and political unrest, led to the redemptions. The bulk of investors redeeming were from Asia and needed the liquidity, they said.

Blackstone told investors in a letter it would restrict withdrawals from its REIT after it got redemption requests in November higher than 2% of its monthly net asset value and 5% of its quarterly net asset value. As a result, the REIT let investors last month redeem $1.3 billion, amounting to approximately 43% of investors’ repurchase requests.

The Barclays analysts lowered their rating of Blackstone’s stock to “equal weight” from “overweight” and slashed their price target to $90 from $98 on Friday. They and other analysts said Blackstone’s REIT is at risk of getting caught in a spiral of selling assets to fulfill redemptions if it cannot win back the confidence of its investors. On Thursday, the firm said the REIT had decided to sell its 49.9% stake in two Las Vegas casinos for $1.27 billion.

“The impact on Blackstone depends on whether the REIT is able to stabilize its net asset value over time, or is forced to enter an extended run-off scenario, with significant asset sales and ongoing redemption backlog — too early to tell, in our view.” 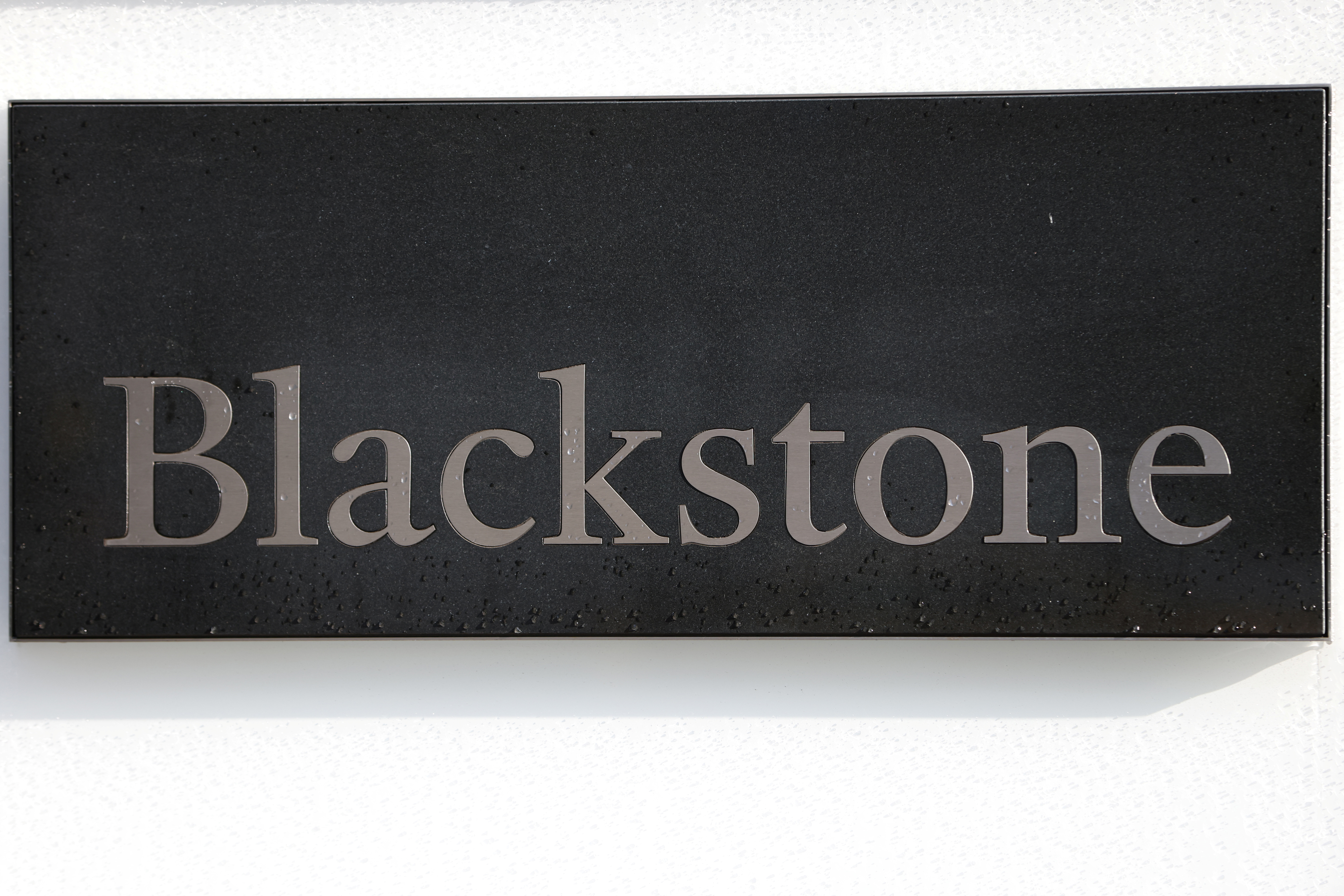 A Major Blow To Blackstone’s Plans

The REIT turmoil is a hindrance for two of Blackstone’s strategies that aided it to become the world’s largest alternative asset manager with $951 billion in assets: real estate investing and winning over high net-worth individuals.

Blackstone started the REIT in 2017, piggybacking off the success of its real estate empire, which had by then outperformed its private equity business. Its president Jonathan Gray was promoted and replaced Chief Executive Stephen Schwarzman because of his success in property investing.

The REIT also presented a bid to attract high net-worth investors demanding private market products, which they believe perform better compared to those that are publicly traded. Blackstone has been attempting to expand its investor base after tapping institutional investors, such as insurance firms, public pension funds, and sovereign wealth funds, for its products for decades.

Blackstone handles a total of $236 billion of wealth owned by individuals as of the end of September, a 43% rise year-on-year.

Credit Suisse analysts wrote in a note that they anticipated the REIT’s woes to hurt Blackstone’s fee-related earnings and assets under management. “These all will continue put pressure on Blackstone’s premium valuation,” they wrote.

On Blackstone’s third-quarter earnings call in October, Gray ascribed REIT redemptions to market turbulence, which he said had run off individual investors from active equity and fixed-income funds.

He added that the REIT had adequate cash reserves to “weather pretty much any storm.” These cash reserves amounted to $2.7 billion as of the end of October, based on its prospectus. Blackstone also said in the prospectus it was able to access $9.3 billion in “immediate liquidity.”

“It’s not a surprise that you would see a deceleration inflows from individual investors when you’ve had this kind of market decline,” Gray said.