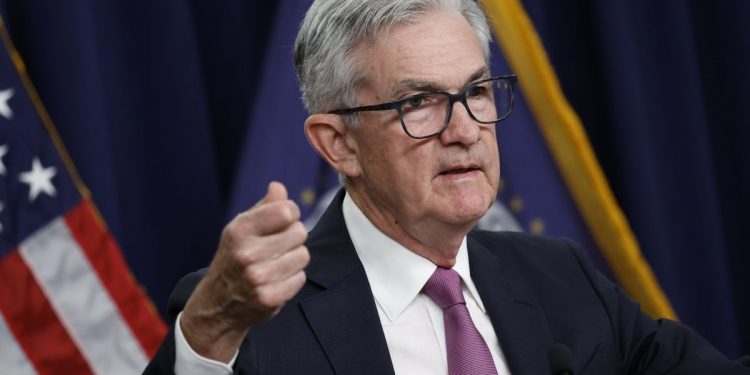 Federal Reserve Chair Jerome Powell on Wednesday said it was time to reduce the pace of future interest rate rises while also flagging a protracted economic adjustment to a world where borrowing costs will stay high, inflation falls slowly and the United States remains with a severe workers’ deficit.

In an hour-long session of prepared remarks and questions at the Brookings Institution think tank – his last planned appearance ahead of the central bank’s upcoming meeting in two weeks – Powell delivered a short-term message that sent markets soaring:

The Fed was “slowing down” from the fast pace of three-quarter percentage point rate increases that have been in effect since June, and would ease the way towards the peak interest rate required to slow inflation to the Fed’s 2% goal.

But he also talked about longer-term shifts that may be afoot – in the supply of labor in particular – that could point to a long period of higher interest rates and inflation that responds only slowly to the Fed’s restrictive policy.

At the same time, he disproved the idea that the central bank was so focused on cooling the highest inflation in four decades that policymakers would “crash” the economy in that effort, arguing that a “soft or softish” landing remained possible, with inflation easing without a significant increase in unemployment.

“We wouldn’t…try to crash the economy and then clean up afterward,” Powell said, with policymakers hoping not to “overtighten…because we think that cutting rates is not something we want to do soon. That’s why we’re slowing down and going to try to find our way to what that right level is” that reduces inflation over time.

Combined the remarks indicated the Fed struggling with some of the longer-term trends that were boosted by the pandemic, especially the demographic drag that COVID-era retirements, an aging population, and weak immigration are having on the labor force.

Those won’t reverse soon, Powell said, agreeing that a tight labor market will have to be brought into balance mainly by Fed actions that reduce the demand for workers – either through a fall in job vacancies or, as some fear, an increase in unemployment.

“I think for now we have to assume,” that labor supply won’t rebound, Powell said. “We have to do what it takes to restore balance in the labor market to get back to 2% inflation…really just by slowing job growth rather than putting people out of work.”

Those kinds of structural concerns have been in the backdrop of Fed debate since the onset of the pandemic, but are coming to the fore. Concerns about global supply chains, for instance, were considered momentary at first, likely to pass and help fix soaring inflation as they did.

But progress has been slower than anticipated, with China in particular now going through continuous lockdowns that have made it a less stable source of goods, and U.S. labor force participation still dampened. 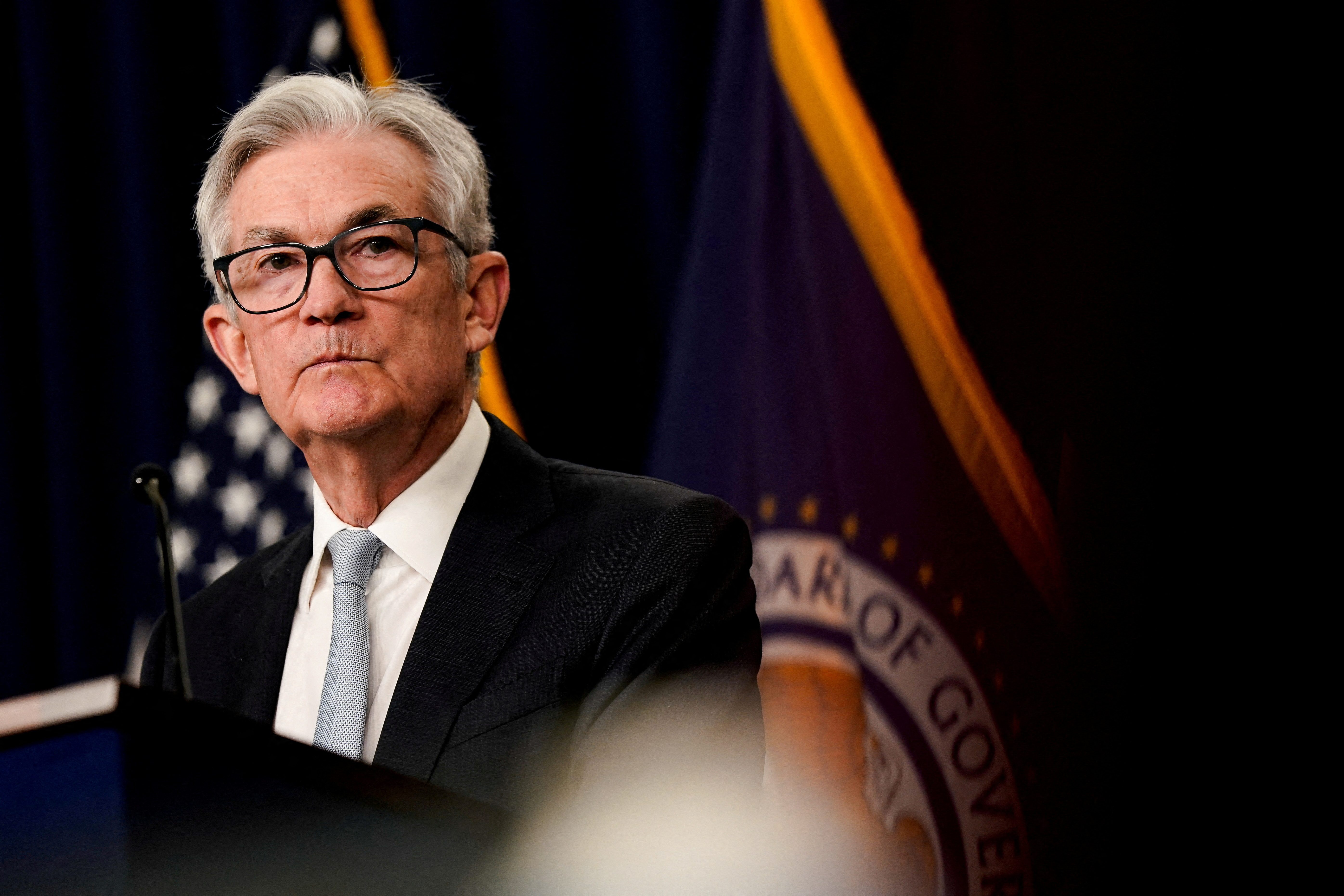 Powell’s remarks about an impending slowdown in the pace of rate hikes sparked a strong rally in equity and bond markets, which have taken a beating this year on the back of the Fed’s aggressive rate increases.

The benchmark S&P 500 index (.SPX) streaked into positive territory and closed 3.09% higher, and bond yields, which move in the reverse direction to their prices, all plunged. The yield on the 2-year Treasury note, the maturity most reactive to Fed rate projections, slid to about 4.37% from 4.52%. The dollar (.DXY) plunged against a basket of major trading partners’ currencies.

In rate futures markets, traders added to the existing bets that the Fed would reduce its pace of rate increases at its meeting in two weeks.

“You can’t keep raising rates as quickly as they were doing it,” said Rick Meckler at Cherry Lane Investments in New Vernon, New Jersey. “That said, investors always like the comfort of hearing it directly from the (Fed) chair.”

Still, and despite the coming downshift in the pace of rate hikes, Powell said it remained an open question: “how much further we will need to raise rates to control inflation, and the length of time it will be necessary to hold policy at a restrictive level.”

While the Fed boss did not disclose his estimated “terminal rate,” Powell said it is expected to be “somewhat higher” compared to the 4.6% announced by policymakers in their September projections. He said easing inflation “will require holding policy at a restrictive level for some time,” a comment that leaned against market expectations the U.S. central bank could start cutting rates in 2023 as the economy slows.

The central bank convenes again on Dec. 13-14. Along with approving a proposed half-point rate hike policymakers will announce new projections for rates, inflation, economic growth, and unemployment in coming years.

With the coming half-percentage-point hike the central bank will have raised its overnight policy rate from near zero as of March to the 4.25%-4.50% range, the fastest change in rates since former Fed Chair Paul Volcker was combating an even worse increase in prices.

That has not, however, had a powerful impact yet on inflation. Powell said Fed estimates of inflation in October indicated its preferred measure still surging at almost triple the central bank’s 2% goal.

He stated that while goods inflation has been calming, the cost of housing is likely to continue rising into 2023, while key price measures for services stay high and the labor market tight. Data published earlier on Wednesday suggested there were still about 1.7 job vacancies for each jobless person.

“Despite some promising developments, we have a long way to go in restoring price stability,” Powell said. “We will stay the course until the job is done.”