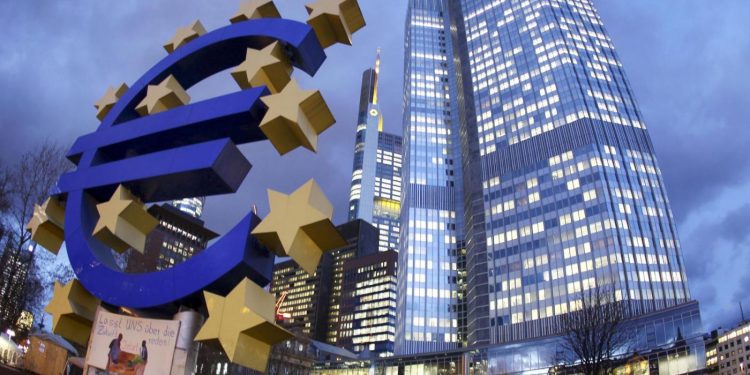 The European Central Bank warned on Tuesday that it might suffer a loss as rising inflation forces it to hike interest rates and pays the price of a decade of aggressive money printing.

Having hiked interest rates to curb runaway prices, the ECB must make large interest payments to commercial banks on some 5 trillion euros worth of deposits it created via very big bond purchases and cheap loans.

Those stimulus tools, employed over several years when inflation was too low, were now likely to push the ECB and some of its shareholders, such as the central banks of Germany, Belgium, and the Netherlands, into the red.

This might ultimately make some of these central banks ask for a bailout that would call into question their independence and enrage taxpayers.

“We have to fight (inflation) by raising interest rates, which results in higher interest expenses that we pay to banks,” the ECB said on its website on Tuesday. “In this case, our profit falls, and we might even make losses.”

Ironically, the central banks of the most fiscally shrewd countries will be the most severely affected because they warehouse a bigger share of bank deposits and the bonds they purchased on the ECB’s behalf yield zero or less.

The Dutch national central bank has publicly acknowledged the risk that it might require a recapitalization by its government, though finance minister Sigrid Kaag later warned this was “not yet on the table”. 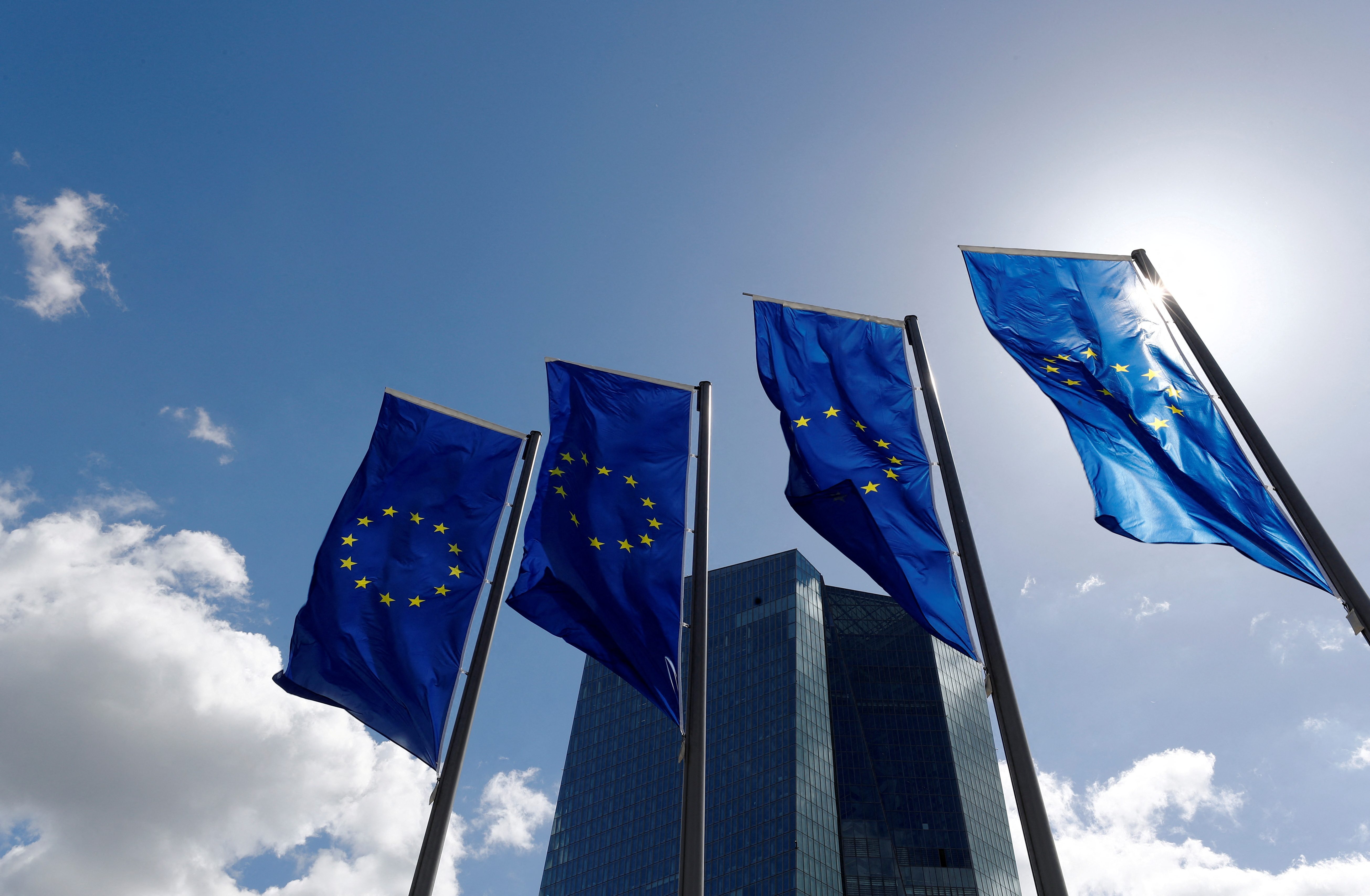 The ECB, which is mainly owned by the national central banks of the 19 nations that have to use the euro and makes up 8% of the balance sheet of that so-called Eurosystem, said it had other lines of defense.

In addition to exploiting its provisions, it might milk any income that national central banks make on their monetary policy operations – such as loans and bonds.

And it may defer any remaining loss by writing it on its balance sheet as a claim against future profits – a probability also mentioned by the Bundesbank last week.

“Ultimately, the return to a positive interest rate environment supports Eurosystem profitability in the medium term,” the ECB said.

Central banks can generally operate even if they suffer losses that use up all of their capital – as has happened in recent decades in several countries including Germany. Yet ECB doctrine says it should continue to be well capitalized to preserve its independence from governments and its credibility as an inflation fighter.

And eurozone governments have largely profited from the ECB’s easy policy, both via reduced borrowing costs and via dividends paid by their national central banks, meaning that they could be expected to repay some of the money. The ECB stated:

“It is important to remember that central banks are not like ordinary companies: they can lose money and still operate effectively. Still, the principle of financial independence implies that national central banks should ultimately always be sufficiently capitalized.”