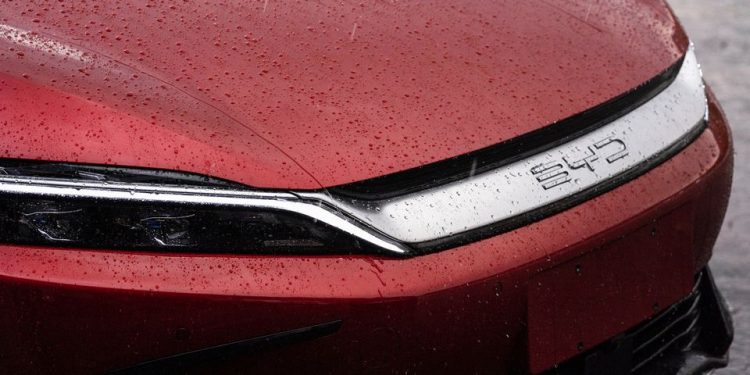 BYD was the best-selling car brand in China in the first four weeks of November, based on brokerage data, outshining the Volkswagen brand in a reversal that underlines the pressure on legacy brands in the world’s biggest auto market.

Tesla’s (TSLA.O) retail sales in China also almost doubled in November, compared to a year ago, after the U.S. automaker reduced prices and offered incentives on its Model Y and Model 3, according to data from China Merchants Bank International (CMBI).

However, the Volkswagen AG group still outperformed BYD, when the 36,847 units sold under the Audi brand are added.

If the retail sales trend continues for the entire month, it would be the first time that BYD, which only started manufacturing cars in 2003, has led the sales charts in China and the first time a company with a line-up of pure electric vehicles (EVs) and plug-in hybrids has topped the charts. 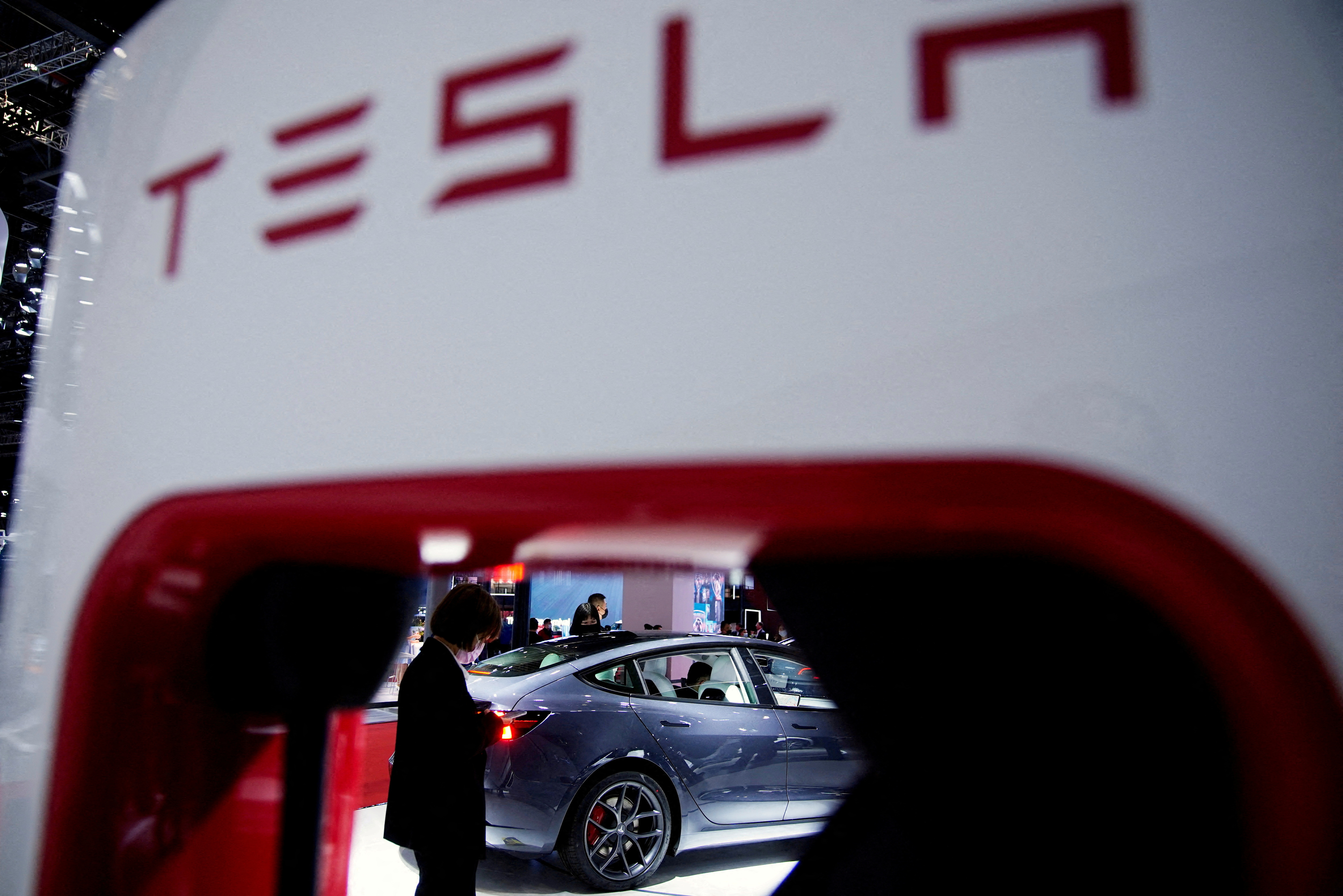 Automakers have been preparing for a wider slowdown in China’s market on the view that the effect of incentives is declining and that the country’s zero-COVID policies have kept consumers out of showrooms and weighed on sentiment as the economy weakens.

Overall retail sales of cars made in China dropped by 7% year-on-year in terms of average daily sales in the first four weeks of November, against the 2% fall in the first three weeks of October, according to CMBI data.

Established global carmakers, apart from Tesla, have been losing sales and market share tumble in China to their domestic competitors who gain consumers with a wider range of cheap EVs and features like autonomous drive and in-car entertainment.

Stellantis (STLA.MI) said in October that its Jeep joint venture in China would declare bankruptcy, the first JV failure by a foreign brand in the EV era.

Other established brands, including Volkswagen, Ford (F.N), General Motors (GM.N), and Hyundai (005380.KS), have seen plant usage in China drop by between 30 percentage points and over 50 percentage points in the past half-decade.