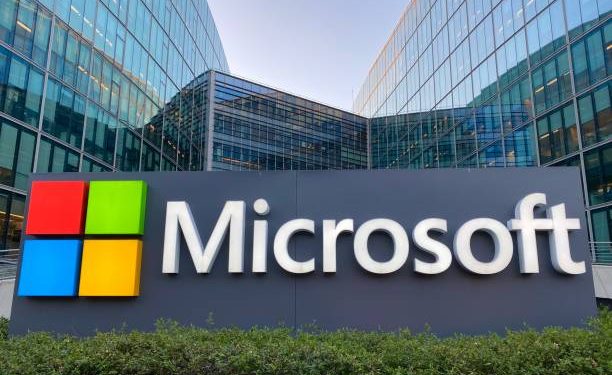 Microsoft (MSFT.O) is likely to offer remedies to EU antitrust regulators in the coming weeks to ward off formal objections to its $69 billion bid for “Call of Duty” developer Activision Blizzard (ATVI.O), people with knowledge of the matter said.

The U.S. software titan and Xbox maker announced the deal in January to help it vie better with leaders Sony (6758.T) and Tencent (0700.HK).

It has since then ran into regulatory headwinds in Britain, the European Union, and in the United States, with Sony criticizing the deal and even demanding a regulatory veto.

The deadline for the European Commission, which is looking into the deal, to lay out a formal list of competition concerns called a statement of objection is in January. Offering remedies before such a document is released could abridge the regulatory process.

“Ultimately, such a move could secure an early clearance with the European Commission and subsequently be used by the parties before other antitrust agencies.” 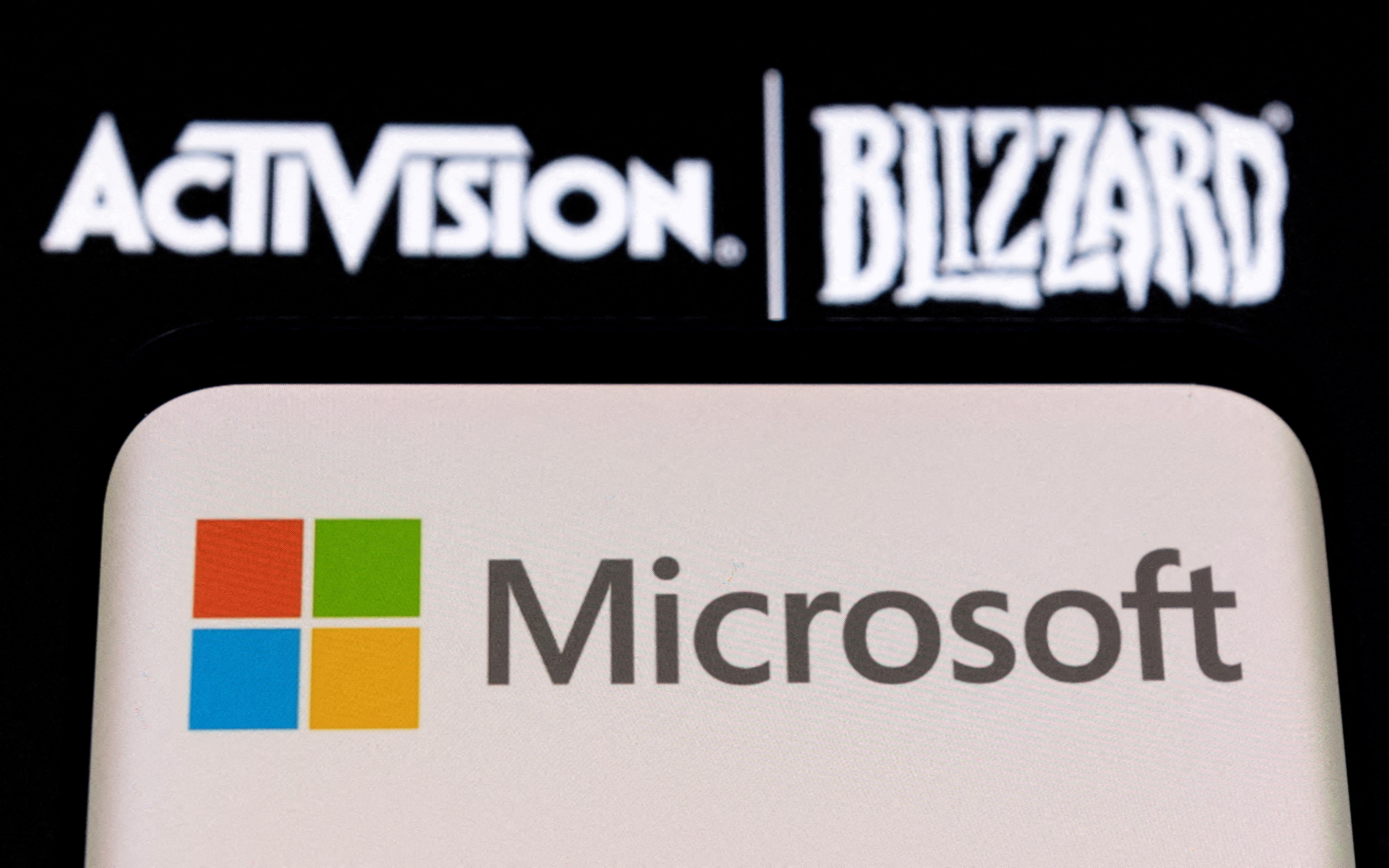 “However, it remains to be seen whether the active complainants will validate such concessions (in particular in terms of scope) and if behavioral remedies will also be accepted by the CMA and the FTC,” he said, referring to the U.S. and the UK antitrust agencies.

Microsoft’s remedy would involve mainly a 10-year licensing deal to PlayStation owner Sony, a different person with first-hand knowledge said. Activision shares rose by 2% after the story was published.

The EU competition watchdog, which is expected to decide on the deal by April 11, and Sony would not to comment.

Microsoft said it was complying with the Commission to deal with valid marketplace concerns. A Microsoft spokesperson said:

“Sony, as the industry leader, says it is worried about Call of Duty, but we’ve said we are committed to making the same game available on the same day on both Xbox and PlayStation. We want people to have more access to games, not less.”