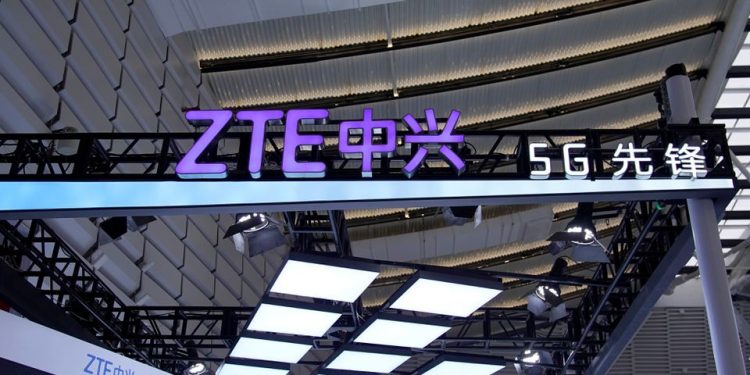 The Biden administration has banned authorizations of new telecommunications equipment from China’s ZTE (000063.SZ) and Huawei Technologies (HWT.UL) because they present “an unacceptable risk” to U.S. national security. 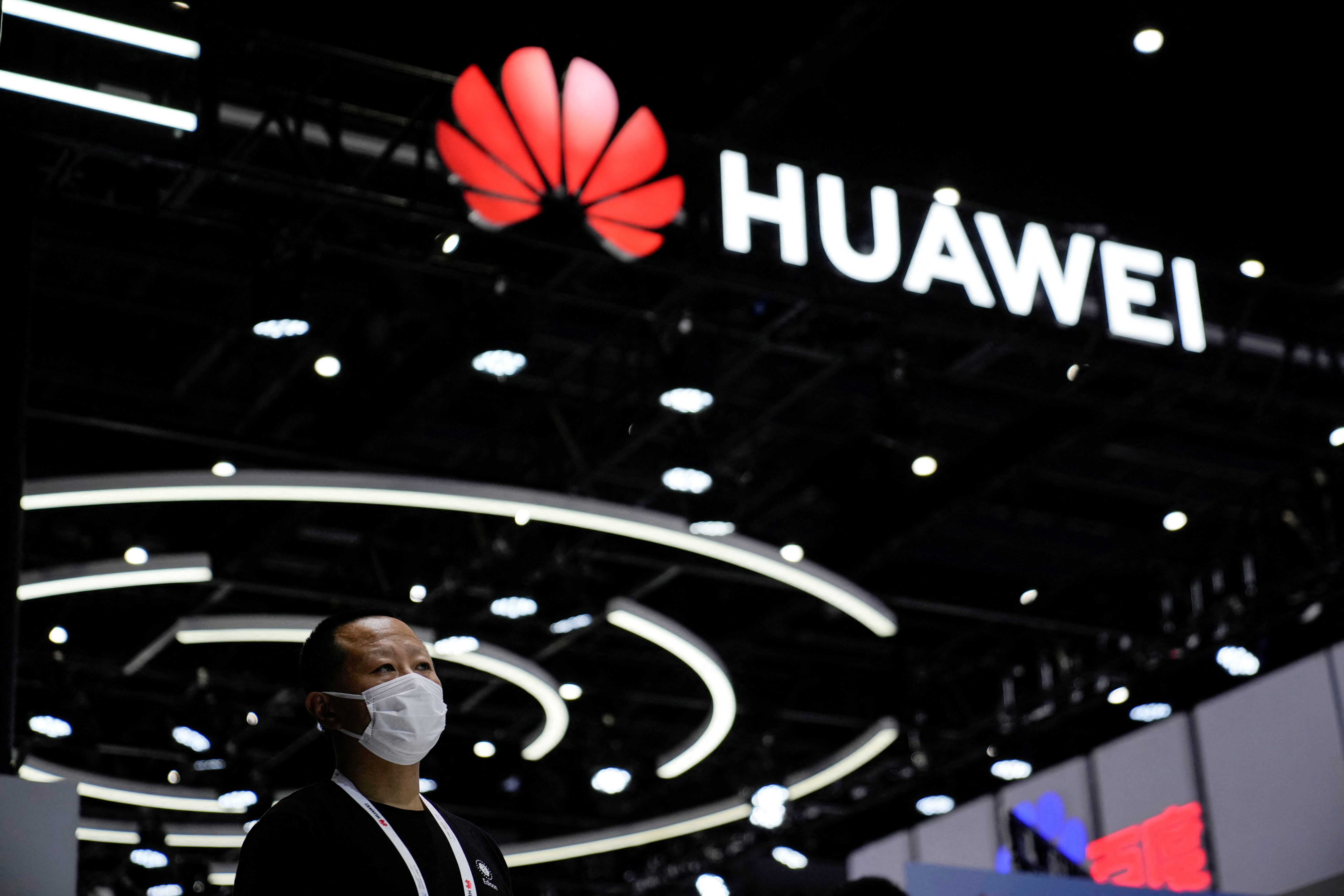 The move signifies Washington’s latest crackdown on the Chinese tech titans amid fears that Beijing could use them to gather intelligence on Americans.

“These new rules are an important part of our ongoing actions to protect the American people from national security threats involving telecommunications,” FCC Chairwoman Jessica Rosenworcel said in a statement.

Huawei refused to comment. ZTE, Hytera, Dahua, and the Chinese embassy in Washington did not immediately reply to requests for comment.

Hikvision said in a statement that its products are not a threat to U.S. security.

“This decision by the FCC will do nothing to protect U.S. national security, but will do a great deal to make it more harmful and more expensive for U.S. small businesses, local authorities, school districts, and individual consumers to protect themselves, their homes, businesses, and property,” Hikvision said, adding that it will continue to serve U.S. customers “in full compliance” with U.S. regulations.

Rosenworcel passed on the proposed measure, which effectively bans the companies from selling new equipment in the United States, to the other three commissioners for final approval in October. The FCC said in June last year it was looking to ban all equipment authorizations for all firms on the covered list. 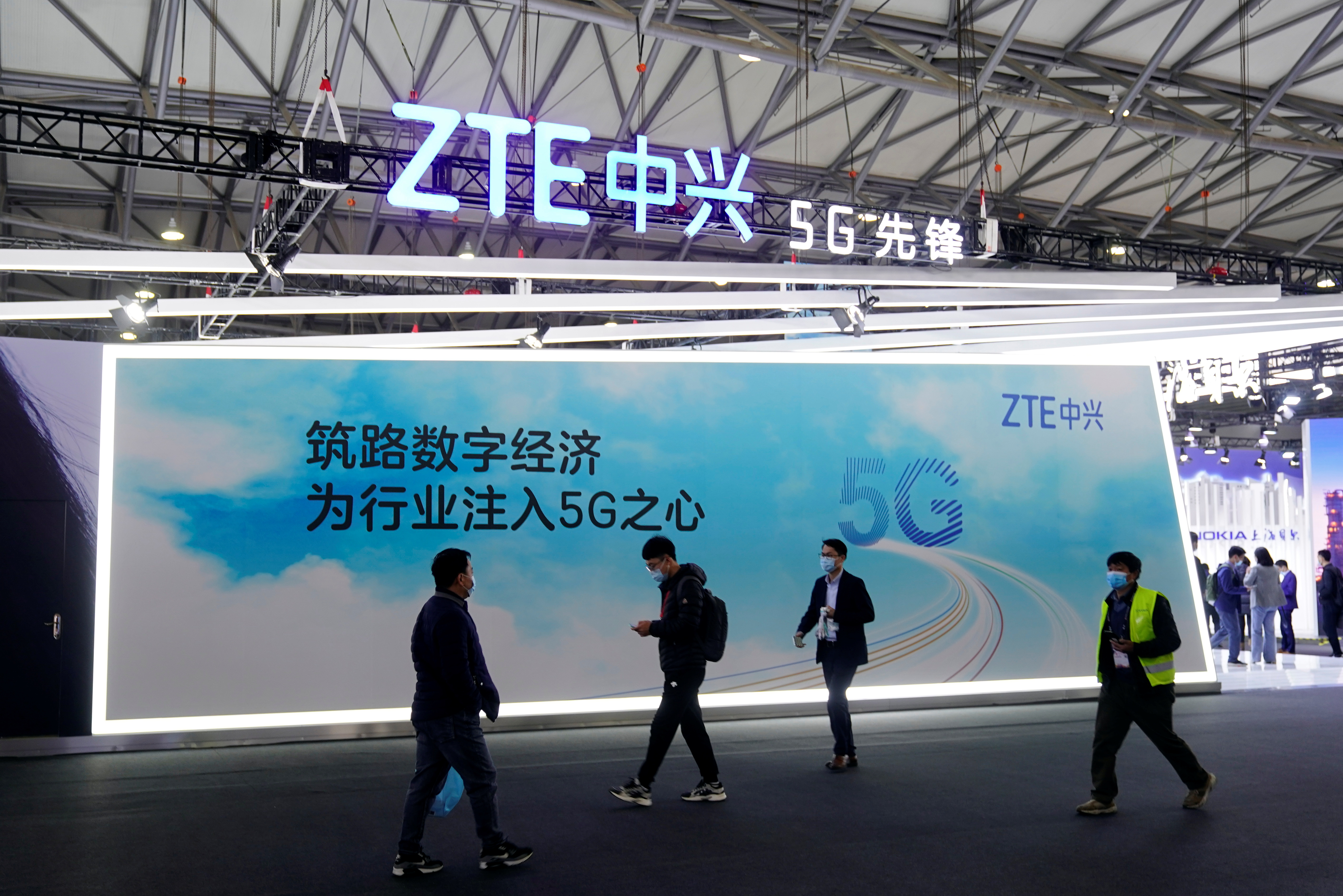 That took place after a March 2021 designation of five Chinese firms on the so-called “covered list” as presenting a threat to national security under a 2019 law developed to protect U.S. communications networks: Huawei, ZTE, Dahua, Hytera Communications Corp, and Hikvision.

All four commissioners at the agency, including two Republicans and two Democrats, backed Friday’s move. The agency said it has the authority to reverse previous authorizations, but declined to do so.