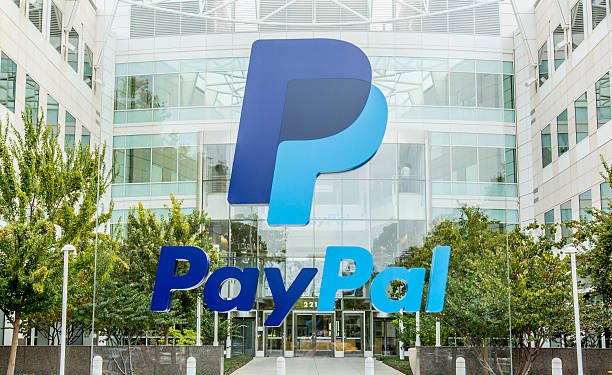 Poland’s competition regulator has initiated proceedings against global payments giant PayPal over the use of possibly banned contractual provisions. The UOKiK regulator stated that it could fine PayPal up to 10% of its turnover in case it decides that there are issues with the payment giant’s user agreement.

The watchdog takes issue with three provisions of the agreement: a list of sanctions; a list of prohibited activities; and a ban on using an account when it is suspended or blocked.

“In the opinion of the President of the Office, the content contained in this document may be contrary to good practices and lead to a gross disproportion of rights and obligations between the consumer and the entrepreneur.”

UOKiK says that prohibited activities have been described “imprecisely”. In another statement given to Reuters, PayPal says that it “remains deeply committed to its compliance obligations” and always works closely with regulators.