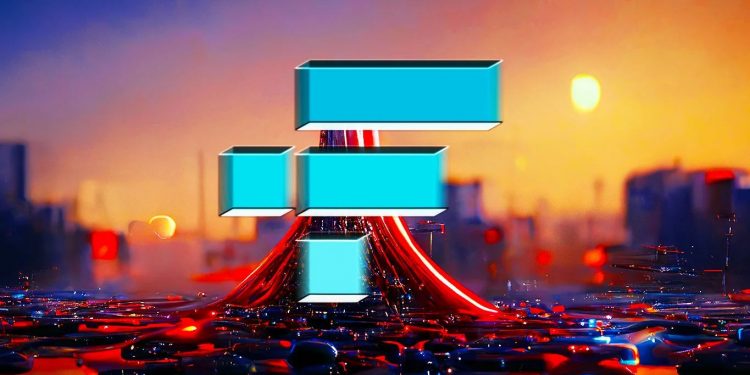 The Bahamian Securities regulator was ordered to offer custody for digital assets that belong to the bankrupt crypto exchange FTX on November 12.

The bankrupt’s crypto exchange FTX has more troubles that continue to mount with every passing day. Notably, the latest issue has come from the Bahamas, once its headquarters.

In that context, the Supreme Court of Bahamas issued an order that favored the Securities Commission on November 21, ordering the troubled crypto exchange to pay reimbursement fees to the regulator for holding its digital assets post its bankruptcy filing on November 11.

The Supreme Court placed FTX’s digital assets under the supervision of the Securities Commission on November 12. In its public notice, the commission acknowledged the judgment and noted that all the reimbursements would be done after approval from the Supreme Court. The official statement read:

“The Order secured today confirms the Commission is entitled to be indemnified under the law and FDM shall ultimately bear the costs the Commission incurs in safeguarding those assets for the benefit of FDM’s customers and creditors, in a manner similar to other normal costs of administering FDM’s assets for the benefit of its customers and creditors.”

The Bahamian Securities Commission’s digital asset custody services for FTX also provided fuel to the conspiracies that suggested the commission was behind the hack of multiple FTX wallets. Nonetheless, the fund transfer patterns of the black hat involved money laundering techniques, which eliminated any chances of a government body behind the hack.

Interestingly, the FTX bankruptcy exposed many financial holes in the disgraced crypto exchange’s balance sheet. The exchange now owes $3 billion to 50 of its largest creditors, while the total list of creditors may exceed a million itself.

John Ray III oversaw the Enron bankruptcy proceedings. He has been appointed as the new interim CEO of FTX and he did not hold back during the Chapter 11 filing. He described that situation as the worst he has seen in his corporate career, highlighting the “complete failure of corporate controls” and an absence of trustworthy financial information.