Highly polluting emerging economies including India and China should put money into a climate compensation fund to aid countries in recovering from climate change-driven disasters, the prime minister of the island nation Antigua and Barbuda said on Tuesday.

The remarks indicated the first time the two nations have been put into the list of top emitters that island states say should be asked for reparations for damage already being brought about by global warming. 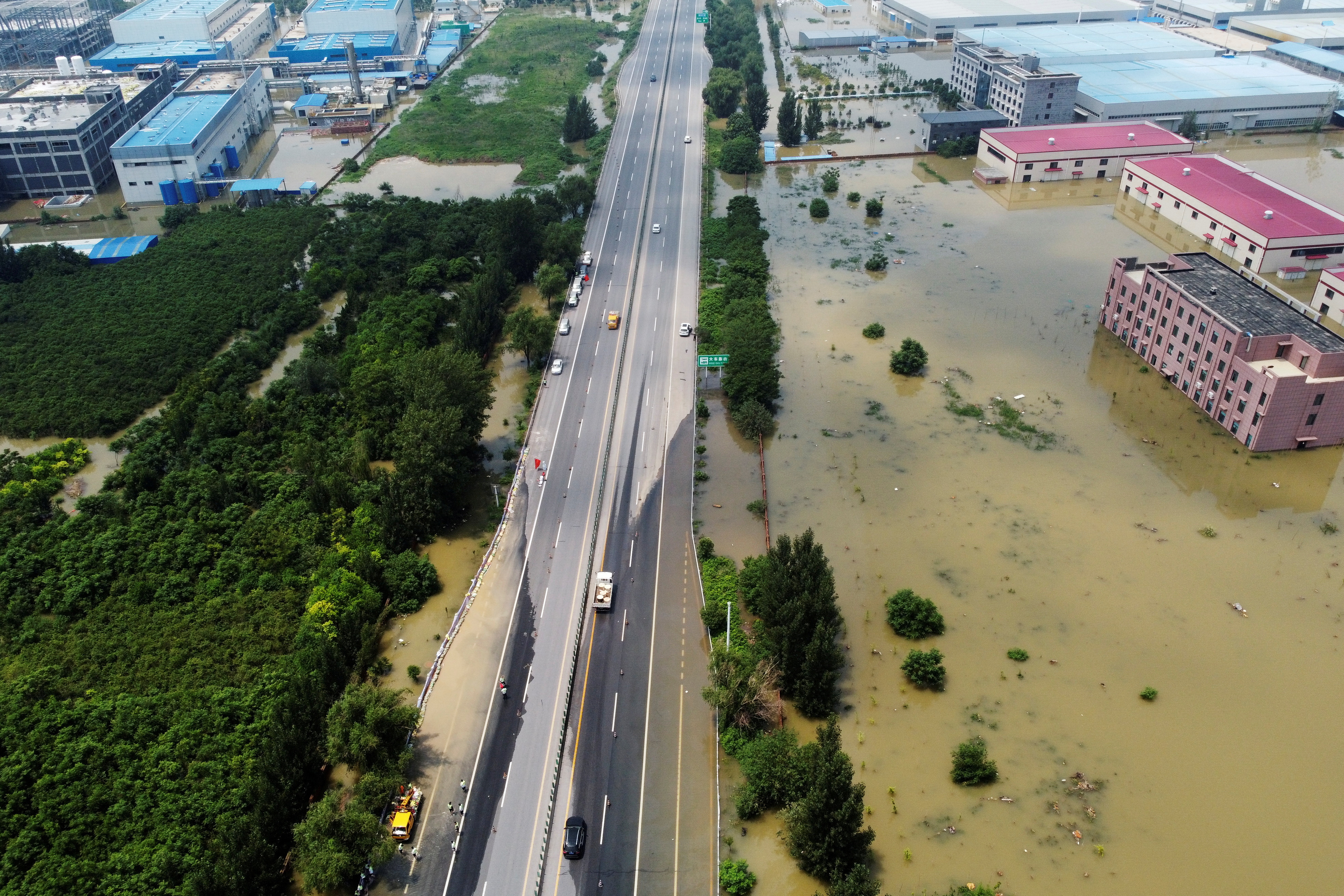 Delegates at the conference accepted to include the topic of loss and damage in the formal agenda for the first time in the history of international climate talks.

“We all know that the People’s Republic of China, India – they’re major polluters, and the polluter must pay. I don’t think that there’s any free pass for any country and I don’t say this with any acrimony.”

In U.N. climate negotiations, the clause “loss and damage” applies to costs already being shouldered from climate-induced weather extremes or impacts, like rising sea levels. To date, climate-vulnerable nations have asked historical emitters like the United Kingdom, the United States, and the EU to pay climate reparations.

China itself has previously approved the setting up of a loss and damage fund but has not said it should put money into it. The U.S. and the EU have said that China, the world’s largest greenhouse gas emitter, should pay.

India, though a major emitter, has per capita emissions that are outstandingly lower compared to the world average. AOSIS requires a full commitment to create a multibillion-dollar fund by 2024.

Egypt‘s lead climate negotiator Mohamed Nasr told Reuters that the goal for the COP27 negotiations was to gain some clarity on the steps to be taken for loss and damage, but that there was still an extensive variety of views.

“Now we have a starting point, so it is more streamlined and more focused and hopefully by the end of the two weeks we’ll have something that would identify the road map, the milestones to deliver.” 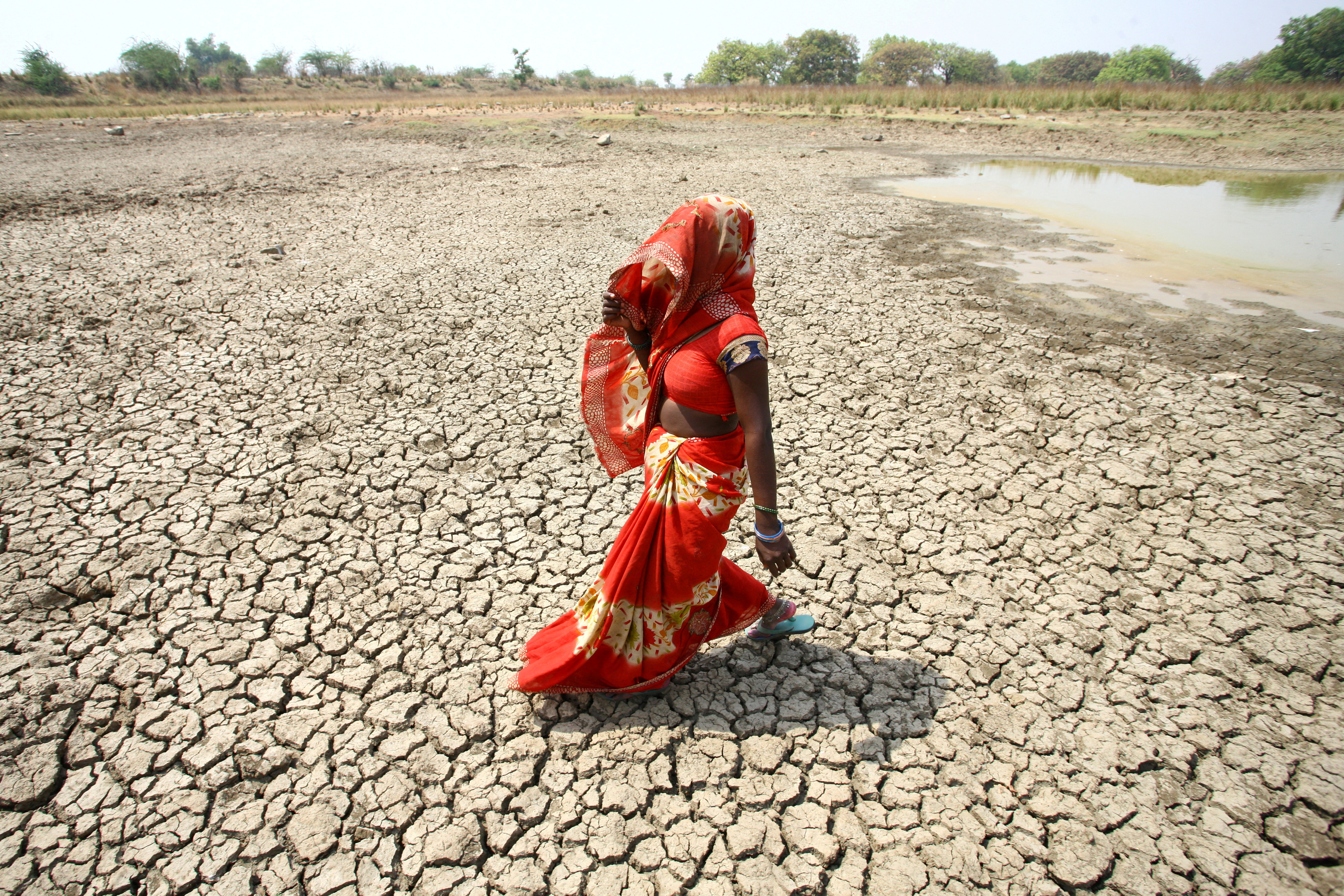 Over the next few years, the goal would be to establish a mechanism for delivering loss and damage funding. He added:

“We’ll be looking at the different options. Is it a facility? Is it a new fund? Is it the existing funds? I mean there are a lot of options. What we heard from many countries is that they want to keep their options open.”

Another AOSIS negotiator, Deputy Environment Minister of International Cooperation Milagros De Camps, said from the perspective of island nations like hers that experience more recurrent and powerful natural disasters like cyclones and hurricanes the need for a new dedicated compensation fund is evident.

“We need specific fund fit for purpose… a separate operating entity,” she told reporters. “This is a matter of survival for small island developing states.”