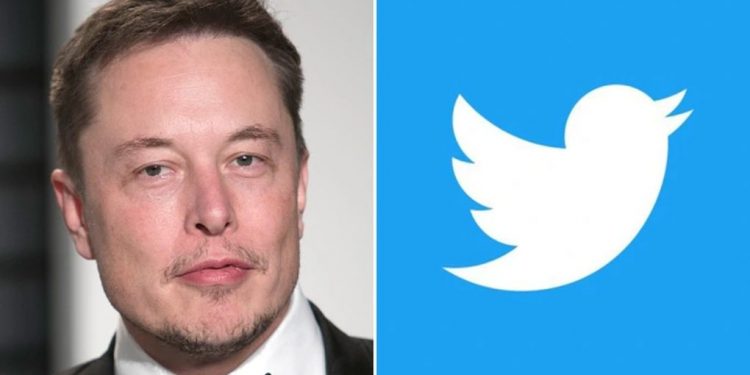 Twitter Inc’s new CEO Elon Musk said on Sunday the social media platform’s mission was to become the most accurate source of information about the world, provoking a debate about how it would accomplish that and who decides what is accurate.

A spate of drastic measures including firing half the workforce and charging users that Musk has taken since he bought Twitter in a $44 billion deal just about a week ago has offered some early clues to how the platform will be reorganized by the world’s wealthiest person. 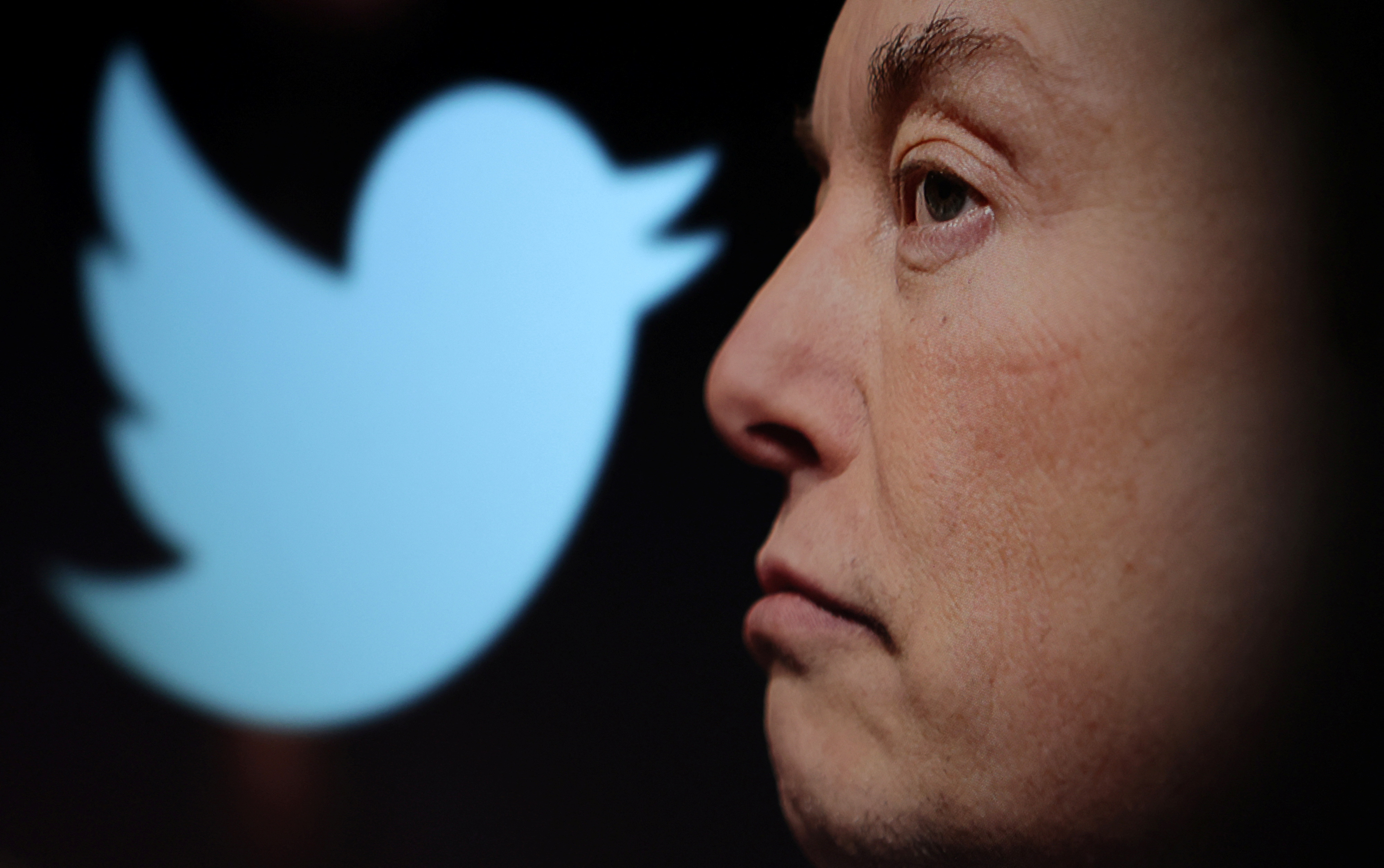 Several advertisers have pulled spending since the deal was concluded, with Musk attributing pressure to activist groups worried about its content moderation. Musk said on Sunday:

“Twitter needs to become by far the most accurate source of information about the world. That’s our mission.”

His tweet immediately prompted tens of thousands of replies and sparked lively debates on how the mission will be accomplished. “Accurate to who?,” Twitter founder and former CEO Jack Dorsey asked.

Musk, who also runs rocket firm SpaceX and electric vehicle company Tesla (TSLA.O), said in October Twitter will be creating a content moderation council with “widely diverse viewpoints”. The self-proclaimed free speech absolutist said at the time that no significant content decisions or account reinstatements will take place before that council meets.

Going forward, any Twitter handles engaging in impersonation without clearly specifying “parody” will be permanently suspended

Musk also said on Sunday that Twitter users taking part in impersonation without clearly indicating it as a “parody” account will be permanently banned without a warning. The comment came as Kathy Griffin’s account was suspended after the U.S. comedian changed her name to Elon Musk. The #FreeKathy hashtag was later trending on Twitter.

“I guess not all content moderators were let go? LOL,” she joked in a post on Mastodon, an alternative to Twitter and other social media sites which she signed up on last week.

Musk said Twitter formerly gave a warning before suspension, but as it is launching widespread verification, there will be no warning along with “no exceptions.”

“This will be clearly identified as a condition for signing up to Twitter Blue,” Musk said, adding any name change at all will lead to a temporary loss of the verified checkmark.

American actress Valerie Bertinelli also used Musk’s name to share a string of tweets in favor of Democratic candidates ahead of Midterm elections in the United States this week.

She change back to her name on Sunday, tweeting:

“Okey-dokey I’ve had my fun and I think I made my point.”

Okey-dokey I’ve had my fun and I think I made my point. 😬 I’m just not a ‘trending’ kind of gal. Never have been, never want to be.
Have a safe Sunday everyone! xo 🤍

Twitter on Saturday updated its app in Apple’s App Store to start charging $8 for highly desired blue check verification marks as it attempts to boost revenue.

Advantages of the verification service would include “half the ads”, priority ranking for quality content, and the ability to post longer videos to Twitter, Twitter said. But earlier on Sunday, the New York Times reported Twitter is pushing back the launch of verification check marks to subscribers of its new service until after Tuesday’s midterm elections.

In a sign of more uncertainty after Musk’s takeover, Twitter is now contacting dozens of employees who were laid off and requesting them to return, Bloomberg News reported on Sunday.

Some of those who are being requested to return were fired by mistake. Others were sacked before management knew that their work and experience may be required to build the new features Musk envisions, the report said, referring to people with knowledge of the moves.