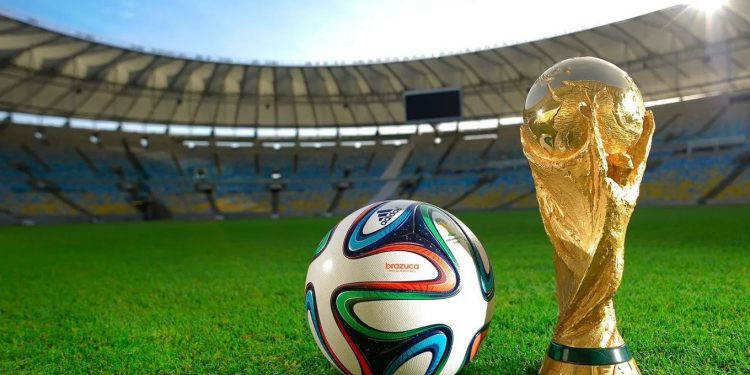 Sporting events are renowned for being great platforms for firms to advertise their services and gain massive exposure to a wide and diverse audience from all walks of life around the world.

In that context, the World Cup is believed to be the second-largest sporting event in the entire world after the Olympics. That makes it a perfect venue for crypto firms to present their case to the global audience in an effort to increase brand awareness and adoption. 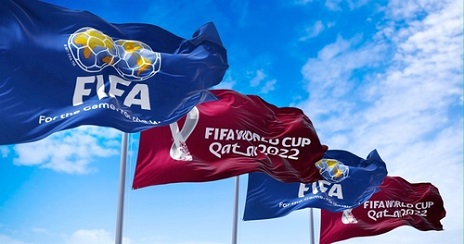 The 2022 FIFA World Cup is scheduled to happen in Qatar from Nov. 20 to Dec. 18 and might be one of the most considerable events of the year in terms of assisting in the launch of crypto into the mainstream due to the massively heavy level of crypto-related sponsorships.

Earlier this year, Crypto.com crypto exchange was chosen as one of the main sponsors for this event, which has the possibility to expose the platform to a global audience of nearly five billion users.

Crypto.com has been one of the most active firms in terms of promoting to sports fans, with the company running multiple ads during the Super Bowl and buying the naming rights to the multipurpose arena in downtown Los Angeles that was previously known as the Staple Center.

The firm is now looking to take its advertisements to a global audience through the World Cup, and is enlisting the help of payment processor Visa, which mostly facilitate transactions for Crypto.com debit cards.

As part of the collaboration, Visa is set to auction five non-fungible tokens (NFTs) that comprise notable goals from various nations in past World Cups. The auction will remain open until November 8, with all proceeds going to charity, as mentioned by Visa.

Fans in attendance will also have a chance to develop their NFTs during the World Cup by participating in 4-minute-long, six-on-six matches happening at the FIFA Fan Festival.

An interactive playing field will catch their movements and develop one-of-a-kind GIFs that can be colored to match their favorite national team. Once they are generated, fans can then decide to have their GIFs sent to them as NFTs via a Crypto.com account.

Another project that is perfectly positioned to benefit from exposure at the FIFA World Cup is Algorand, which was chosen as the official blockchain partner of FIFA in May. In the original partnership announcement, FIFA praised Algorand as being a project that was: 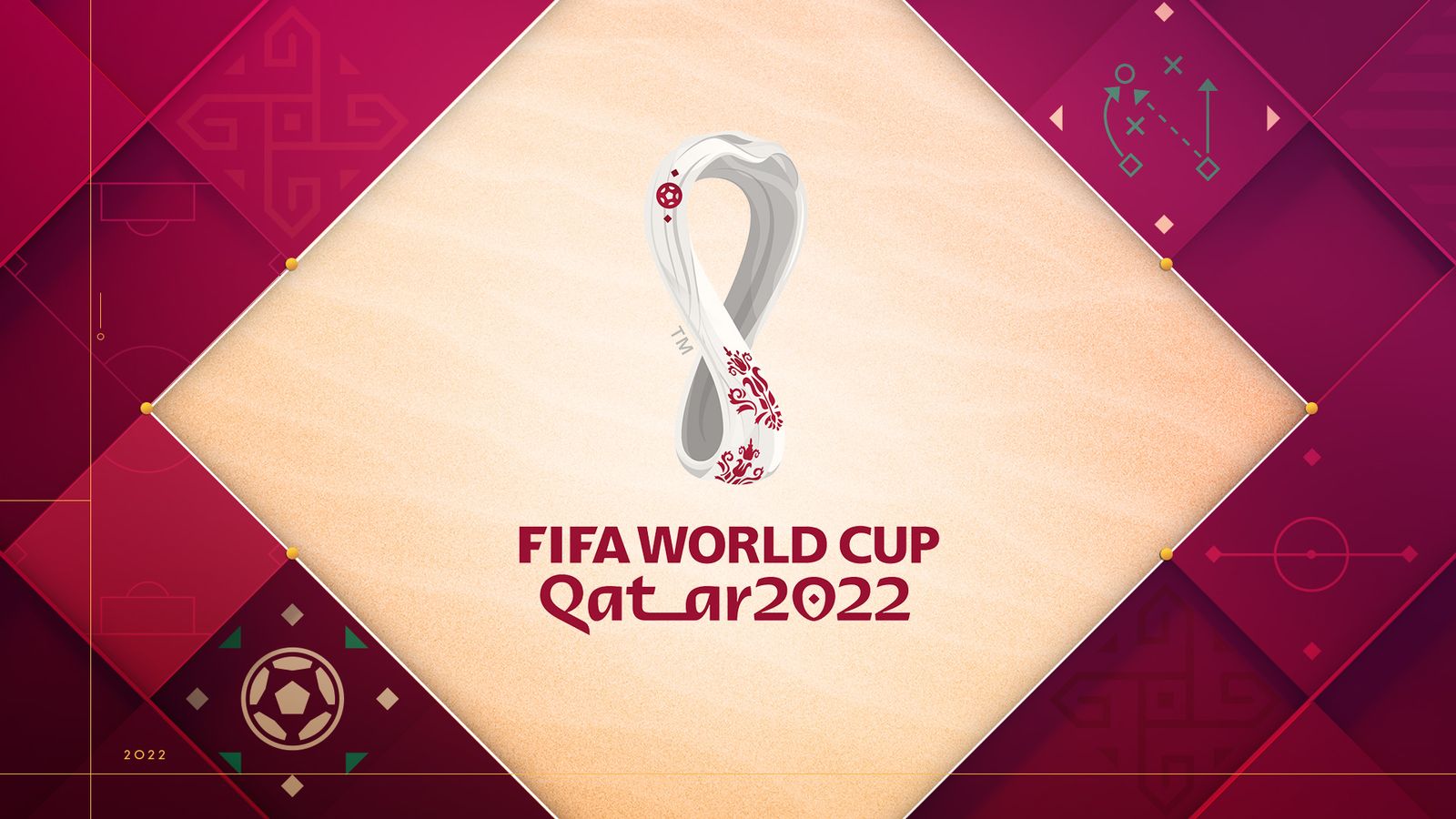 In a world dominated by increasing costs and environmental worries, Algorand’s ability to offer high-speed, low-cost transactions while having a minimal environmental footprint is what attracted FIFA to this protocol.

As part of the partnership, Algorand will offer the official blockchain-supported wallet solution for FIFA. Moreover, it will help the organization in creating its digital assets strategy.

The opportunity this partnership represents for Algorand was not lost as Silvio Micali said:

“This partnership with FIFA, the most globally recognized and distinguished organization in sports, will showcase the potential that the Algorand blockchain has to transform the way we all experience the world’s game.”

Evidence that the forthcoming World Cup may have an effect on the global adoption of cryptos can be found by considering the uptick in adoption after the last World Cup in Russia.

While some circumstances have helped push up the level of adoption, including sanctions placed on Russia by the international community that has pushed citizens into crypto as a workaround, an upward trend was present before 2022.

In the meantime, data from Chainalysis indicates that crypto adoption in the Middle East surpassed all the other geographic regions in 2022, with the UAE now aiming to establish itself as a global hub for cryptos.

Following the huge exposure levels, cryptos are going to get at the World Cup, there is a great chance that the adoption rate will continue to surge for the foreseeable future. 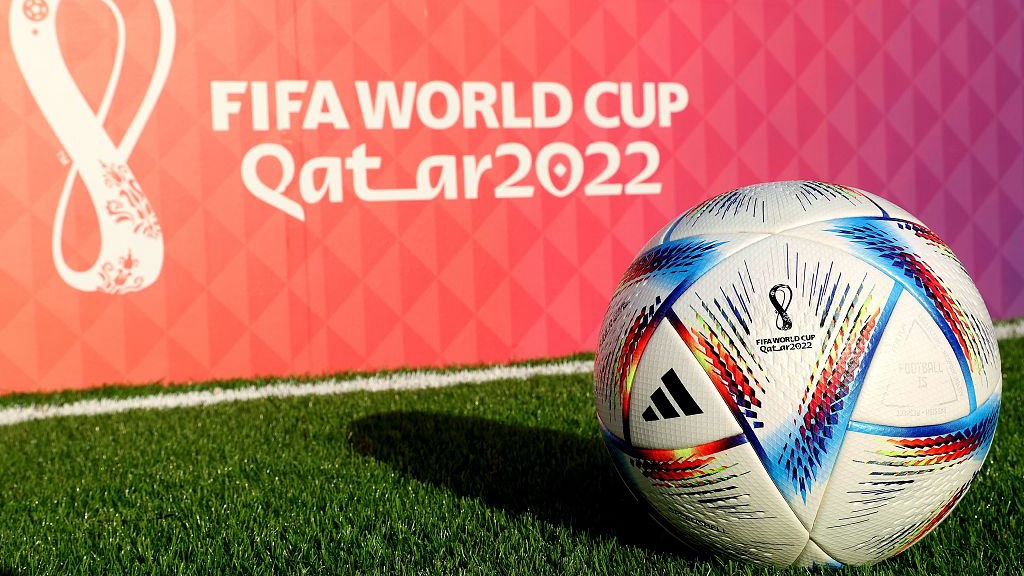 Due to the growing popularity of fan tokens – with the crypto firm Chiliz (CHZ) partnering with some of the most popular football clubs in the world to release their exclusive tokens – the ways for fans to be engaged have never been greater thanks to the nascent blockchain technology.

With the 2022 FIFA World Cup likely to be Cristiano Ronaldo and Lionel Messi’s final World Cup, at least as players in their prime, there are sure to be many key moments that the fans would like to have memorialized as unique nonfungible tokens that can be sold, traded, and stored on the blockchain.

Evidence for this demand can be seen in the performance of the fan tokens for Ronaldo and Messi’s national teams, Portugal (POR) and Argentina (ARG), which put on gains of almost 50% in the last two weeks.