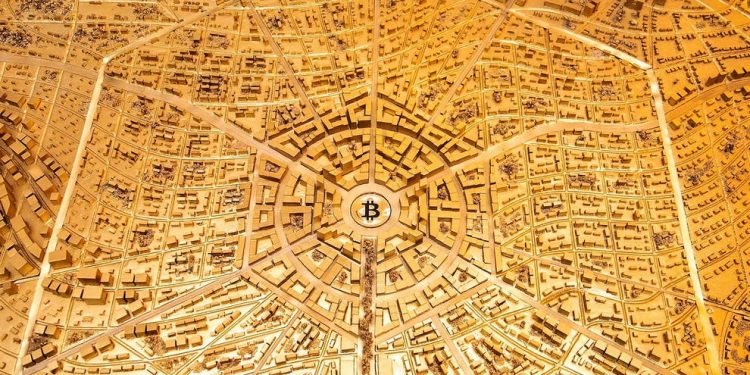 El Salvador became the first nation to make Bitcoin a legal tender in September 2021. Currently, the country is focused on building a Bitcoin City. There have been many delays and disruptions in the plans since it was announced last year owing to the bear market-led investment drought and geo-political tensions.

Reporters got hold of the deputy ambassador of El Salvador to the Kingdom of the Netherlands, Héctor Enrique Celarié Landaverde, looking to get insights into the nation’s progress with its highly-hyped project.

The El Salvador official noted that the government is now looking to attract more investments to its Bitcoin City with special incentives for the businesses that invest early.

Landaverde said that the government decided to follow a “first come first serve” basis, for the early investors to enjoy better profits. He explained:

“The dream of El Salvador is to have a Bitcoin City and from there to make our society bigger, stronger. We are trying to attract more and more investments to this area so we can develop these communities.”

The deputy ambassador noted that Bitcoin use in the nation has definitely made a huge impact. Notably, he invited people to the nation to see for themselves how Bitcoin is changing lives.

This iconic Bitcoin City was introduced in November 2021. It would be partially funded by the sales of $1 billion Bitcoin volcano bonds, the world’s first crypto sovereign-debt product. This debt product was a center of attraction at the bull market’s peak. Nevertheless, many delays in the past and downturn in the bear market seem to have cast a major shadow of uncertainty.

In September 2022, Bitfinex chief technology officer Paolo Ardoino said that they were awaiting a license of issuance from the government first, which would eventually be granted after the passing of the digital securities bill that was scheduled for September. Nevertheless, there has not been any update on the launch of the Bitcoin bond mid-way through October 2022.