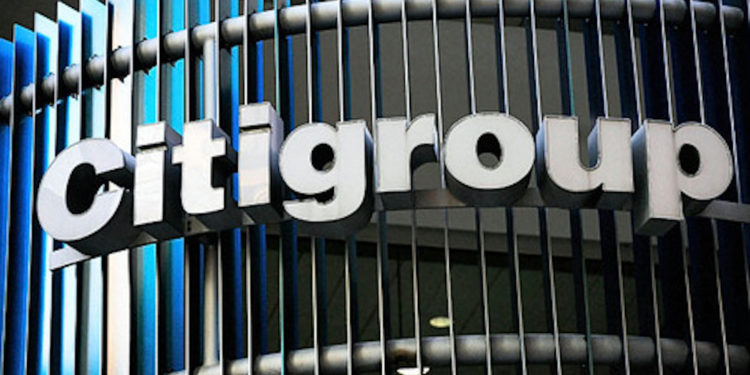 Citigroup Inc (C.N) exceeded estimates for third-quarter profit on Friday as its lending business profited from a series of interest rate rises by the Federal Reserve and compensated for weakness in other divisions such as trading and investment banking.

After coping with years of near-zero interest rates, banks are seeing a huge surge in their net interest income from a jump in prime lending rates as the Fed tightens its monetary policy to quell decades-high inflation.

The central bank’s hawkish outlook has, however, stoked fears of a downturn in the economy that has in turn roiled financial markets, slowed investment banking activity, and prompted households and companies to delay their borrowing plans.

“I don’t think there is a financial crisis coming … from anything close to the magnitude of what we’ve seen,” Chief Financial Officer Mark Mason said on a media call.

“We’re prepared for whatever the environment looks like and we’re running scenarios constantly to ensure that we’re ready to deal with that.”

Net interest income, or the spread that banks can charge between the cost of borrowing funds and lending them out, grew 18% to $12.6 billion for the quarter compared to a year ago. 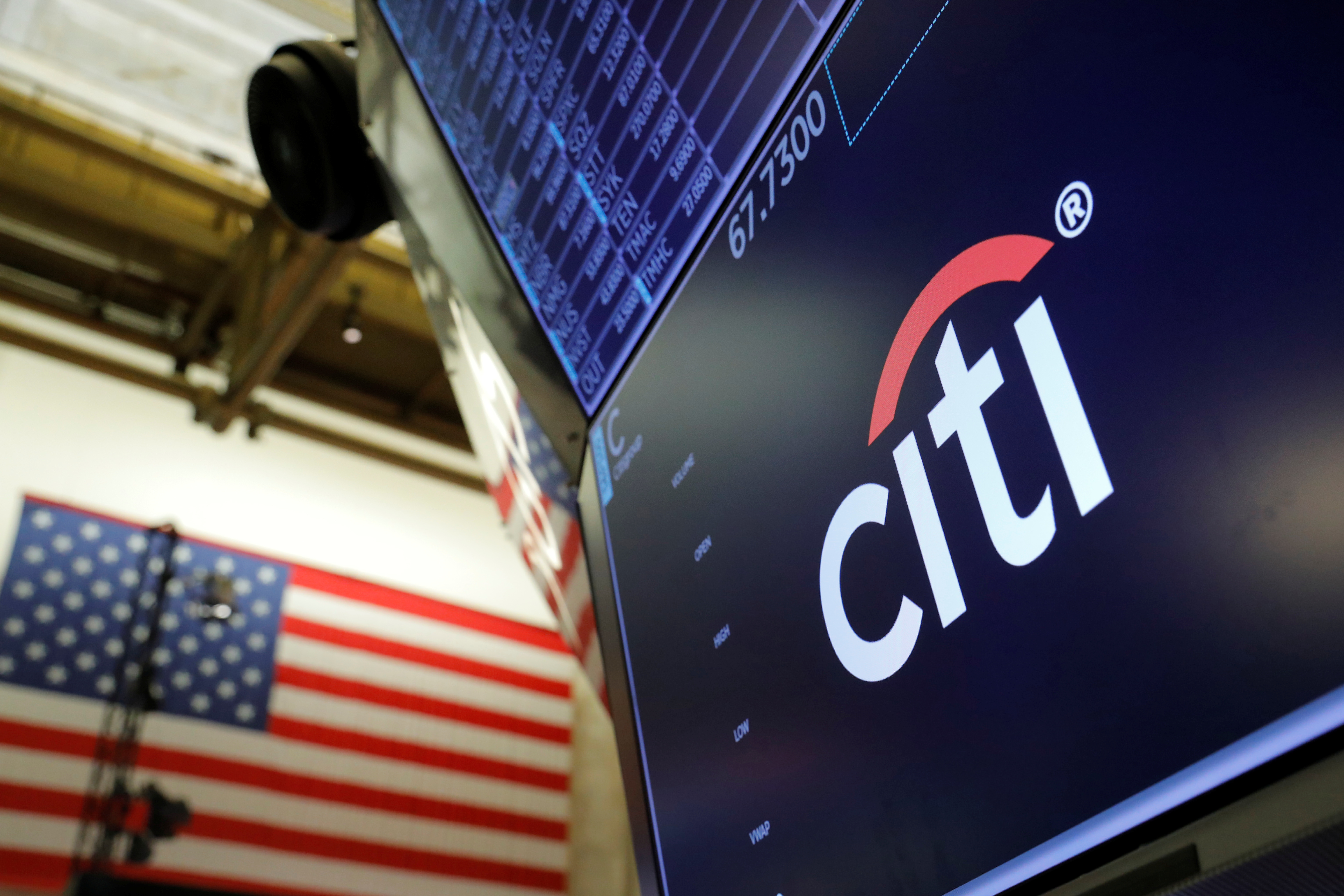 “The trading revenue decline at Citi was worse than other banks, but we believe this is mostly attributable to its business mix within trading, rather than market share loss.”

Citi, although not a major player in the leveraged finance market, took a write-down of $110 million in the third quarter, as hiking interest rates made it more difficult for it to offload high-risk debt onto other lenders and investors.

The darkening economic picture also prompted the bank to add $370 million to its loan-loss reserves in the current quarter, in comparison with a release of $1.16 billion the previous year. The incremental to in reserves drove up Citi’s overall credit costs to $1.36 billion, the largest in eight quarters since the third quarter of 2021.

This bank announced an exposure of $7.9 billion to Russia, $500 million less compared to the second quarter and said it also intends to phase out almost all of the institutional banking services.

Under Chief Executive Officer Jane Fraser, the bank has left major overseas markets as it scrambles to keep up with larger rivals in terms of profitability and stock valuations while working on its risk controls. Citi will probably need “3-5 years to hit more ‘normalized’ profitability measures”, said Eric Compton, equity strategist at Morningstar.