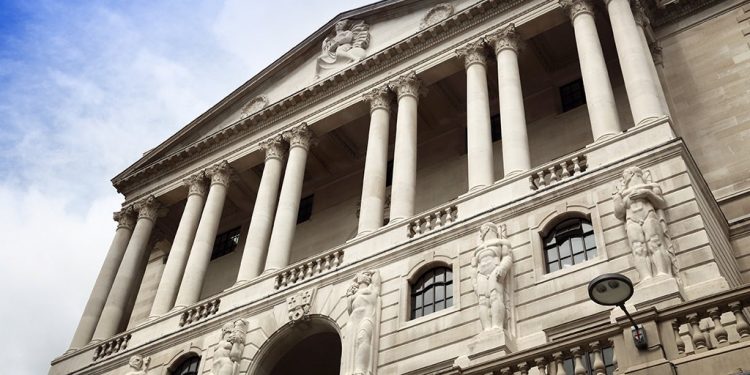 The world’s central bankers are entrapped in a race to tame inflation that only the Federal Reserve can end. The U.S. central bank has begun its most hawkish policy tightening cycle for forty years, hiking interest rates by 3 percentage points since January to slow rampant inflation.

That has left policymakers elsewhere with a difficult choice: keep up with the Fed at the risk of crippling your own economy or watch your bonds and currency collapse as investors shift to dollars. 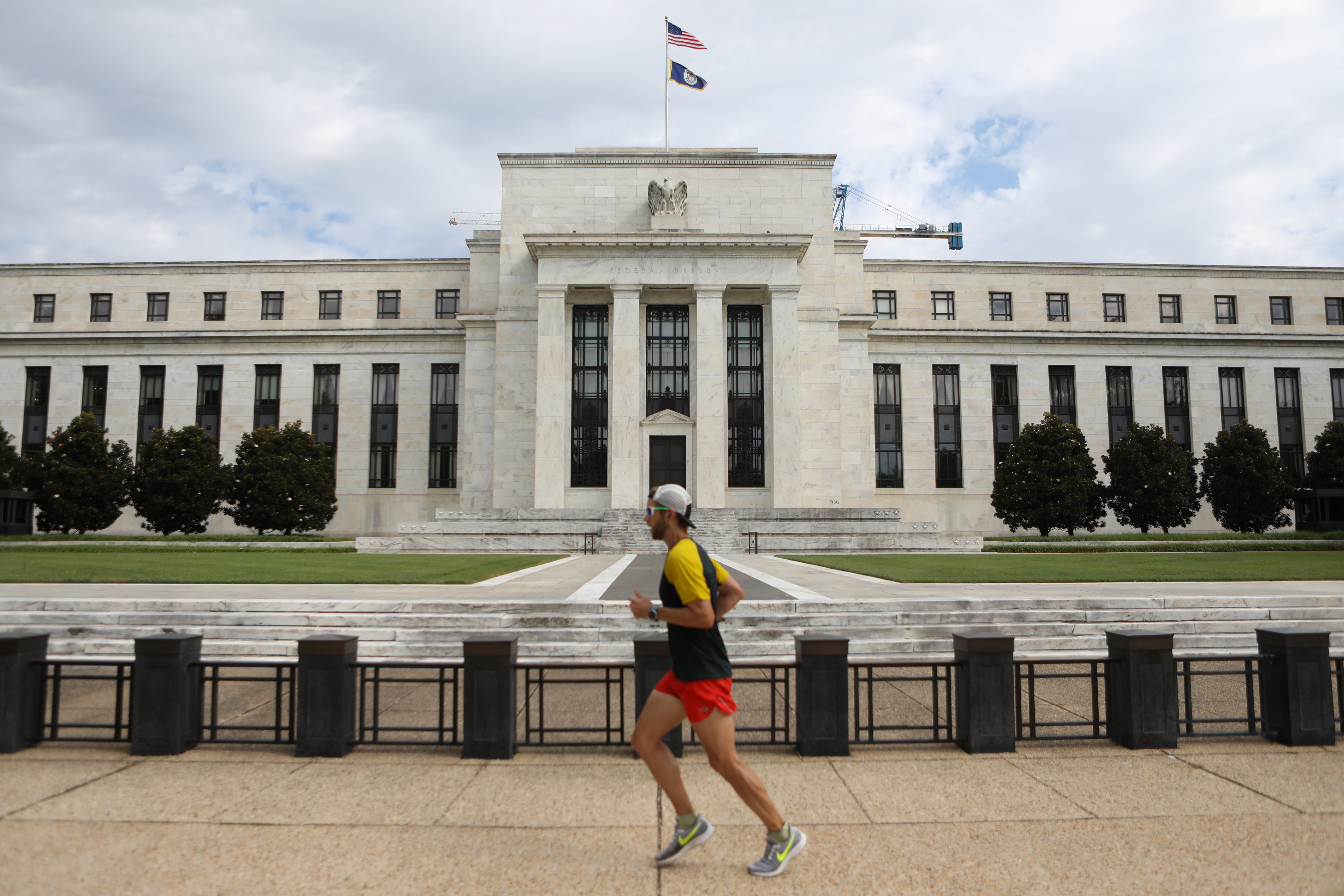 “There is a growing risk that central banks will err on the side of caution by overtightening. The risk is that rate hikes beyond our expectations prompt an even deeper downturn.”

Central bankers and finance executives, who will convene in Washington next week, are mostly grappling with inflation-driven factors including trade supply snags and energy prices.

But few economies can endure the diet of rate hikes the Fed has delivered to cool overheated domestic demand – mostly the result of super-sized pandemic-era U.S. stimulus that the rest of the world couldn’t measure up to.

Responses have differed, with South Korea promising to follow the Fed, delayed but huge rate hikes in the euro zone despite an impending recession, and market interventions in Britain and Japan to stop bleeding bonds and currencies.

But they all encounter similar challenges: there is less money in circulation since the Fed switched off taps, causing investors impatient with stubborn central banks, extravagant governments, or poor growth.

Data from the United States, China, the euro zone, and Japan indicates the amount of money in circulation has decreased.

That has long been a sign of trouble for weaker economies that depend on foreign capital, and central bankers in Mexico and the Philippines have been clear about the impact of the Fed’s actions on their own outlooks.

But it is an unpleasant throwback for central bankers in developed countries, who has thought the strength of their economies and their own reputations as inflation fighters would reduce the effects of U.S. monetary policy.

What’s worse, global rate hikes strengthen each other by weakening trade and markets, increasing the risk of a global recession – as the World Bank has cautioned. The damage has already become evident in financial markets, where bonds and shares have plunged steeply, leaving investors hoping the Fed will shift course.

“Only the Fed can print the dollars necessary to fix the problem quickly,” Mike Wilson, chief investment officer at Morgan Stanley, said in a podcast.

“A Fed pivot is likely at some point given the trajectory of global U.S. dollar money supply. However, the timing is uncertain.”

Fed policymakers have this week rehashed their focus on curbing inflation. Instead of competing with each other, economist Maurice Obstfeld has proposed central bankers should work together to pursue a “gentler tightening path”.

This occurred during the financial crisis, when central banks joined forces to stabilize markets, and with 1985’s Plaza Accord, agreed by the top five developed economies to devalue the dollar. But with the Fed delighted for a strong dollar to reduce import prices and few signs of political backlash against the currency’s appreciation, the chances of a repeat are slim.

“I think it’s unlikely at the current juncture to a large extent because it’s not in the U.S.’s interest to participate in such a move,” said Kamakshya Trivedi, head of global forex, rates, and emerging market strategy at Goldman Sachs.

Fed chair Jerome Powell said recently there was no “coordination” among central banks but that he and his colleagues were “very aware of what’s going on in other economies”.

Instead, central banks and governments must cover alone the cost of market interventions to strengthen their currencies and protect their financial systems from instability.

Droves of emerging economies, including India, the Czech Republic, and Chile, have intervened in the forex market, where volatility increased almost 50% in two months, according to a popularly watched Deutsche Bank index. But advanced are intervening too.

Japan has begun buying the yen for the first time since 1998 after the currency was battered by the central bank’s decision to maintain rates at zero. The Bank of England last week purchased gilts to help protect pension schemes from market ire at government tax-cutting plans.

The ECB has meanwhile rolled out an emergency scheme to cap any bond yields of the euro zone’s 19 member states it feels are growing too fast.

Analysts said none of these steps were likely to be successful unless the Fed stops hiking rates, however – and for some, such measures are a sign of imminent capitulation to market pressures. CrossBorderCapital, a market consultancy, said in a note:

“If central banks are not yet waving the white flag, it has been (unfurled). The list of policymakers using some form of yield curve control is getting longer by the day.”