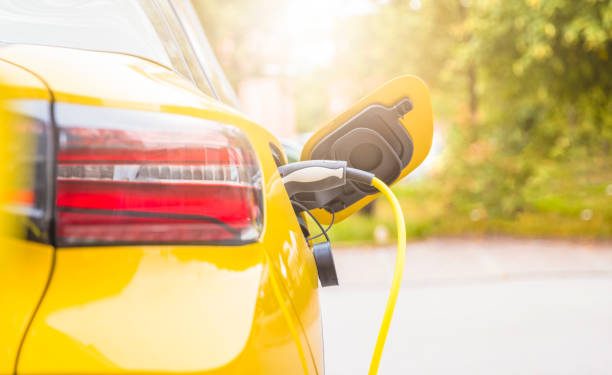 The U.S. Transportation Department (USDOT) said on Tuesday it has endorsed the electric vehicle station plans for all 50 states, Puerto Rico and Washington covering roughly 75,000 miles (120,700 kms) of highways.

The November 2021 $1 trillion infrastructure bill allocates $5 billion to help states set up EV chargers along interstate highways over five years. States now have access to over $1.5 billion to help install EV chargers, USDOT said. The White House revealed earlier in September it had endorsed 35 of the 50 state plans.

USDOT’s Federal Highway Administration failed to instantly respond to a request for comment on how many charging stations the fund would cover.

“We’re not going to dictate to the states how to do this, but we do need to make sure that they meet basic standards,” U.S. Transportation Secretary Pete Buttigieg said earlier in the year.

USDOT said states should finance DC Fast Chargers; stations should have at least four ports able to simultaneously charge four EVs and build EV charging infrastructure every 50 miles (80.5 kms) along interstate highways and be situated within 1 mile of highways. 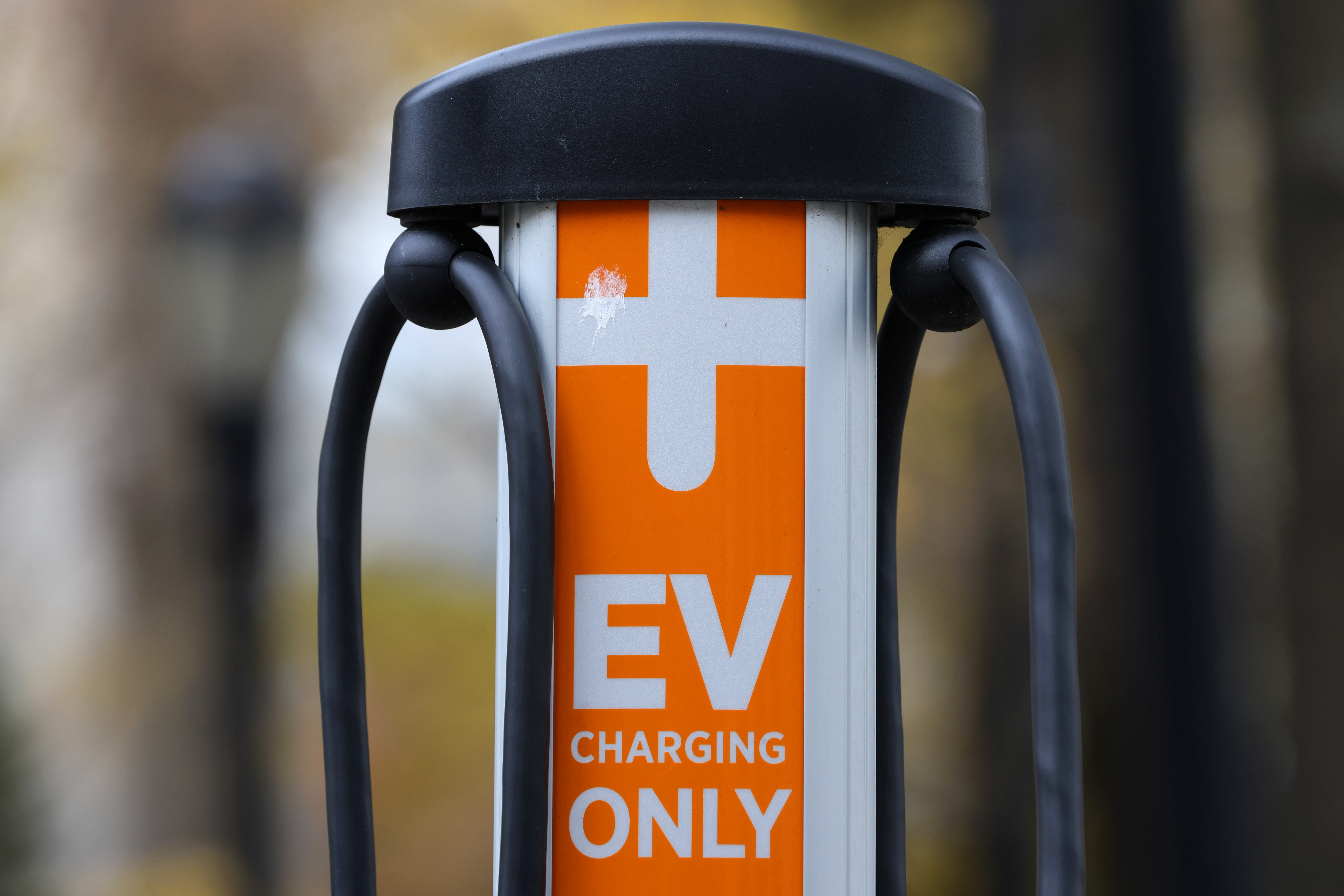 Federal funds will account for 80% of EV charging costs, with state or private funds covering the balance.

By 2030, President Joe Biden wants 50% of all new vehicles sold to be electric or plug-in hybrid electric models and 500,000 new EV charging stations; he has not approved discontinuing new gasoline-powered vehicle sales by 2035.

California’s Air Resources Board last month voted to order all new vehicles sold in the state by 2035 to be either electric or plug-in electric hybrids, a landmark move that could hasten the end of gasoline-powered vehicles but must still be endorsed by the Biden administration before it can be enforced.

California will authorize automakers to sell up to 20% of 2035 models as plug-in-hybrids.