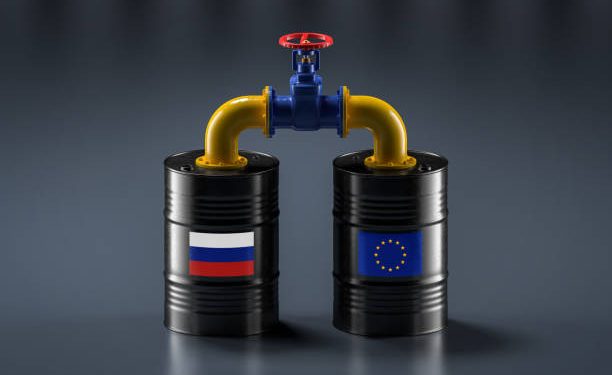 The European Union on September 28 assured a “robust” response to any deliberate disruption of its energy infrastructure after saying it believed sabotage was the cause of gas leaks detected this week on subsea Russian pipelines to Europe. 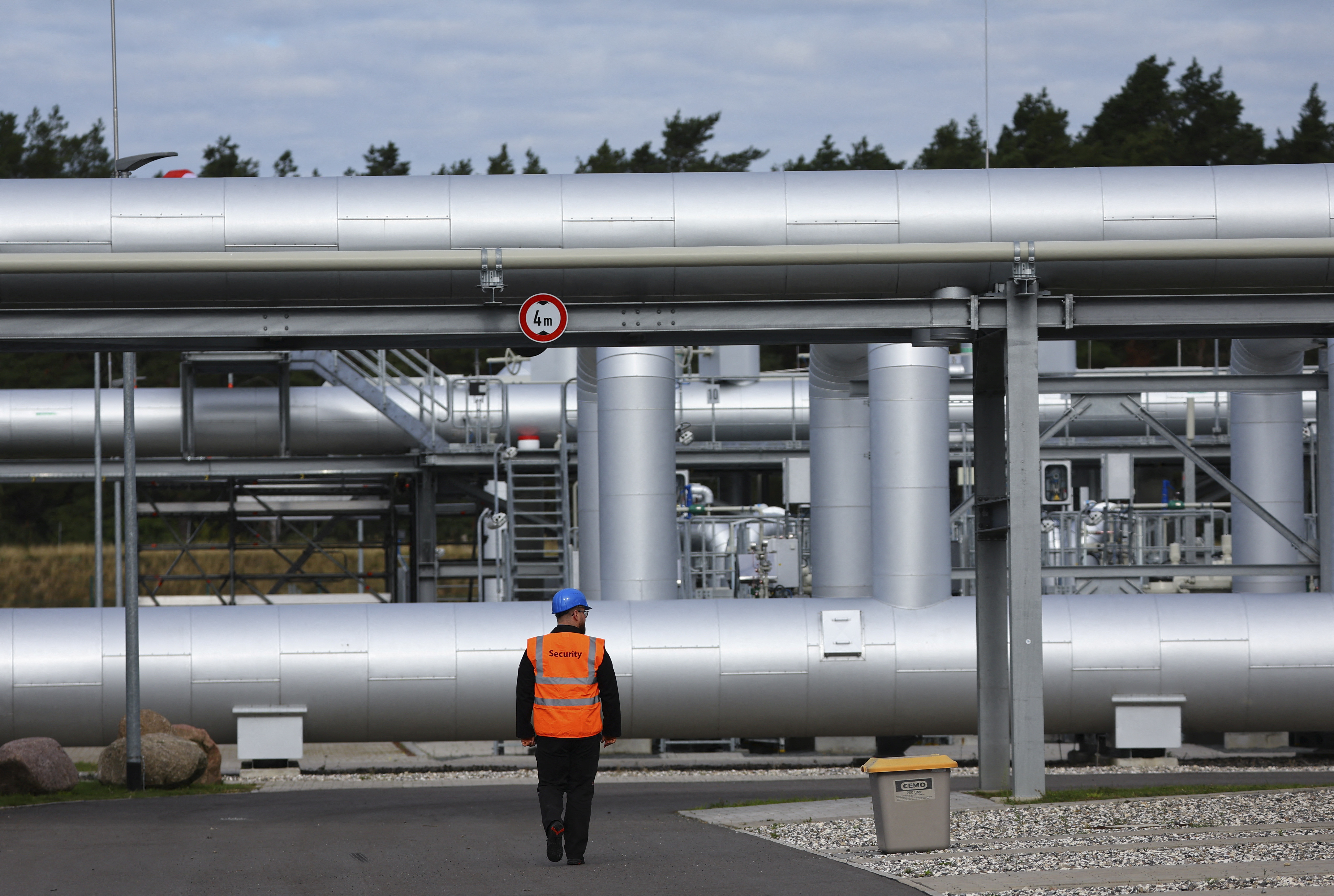 As gas gushed out under the Baltic Sea for the third day after first being detected, it remained far from clear who might be behind any sabotage of the Nord Stream pipelines that Russia and European partners spent billions of dollars constructing.

Russia, which cut gas supplies to Europe after the West imposed sanctions over Moscow’s invasion of Ukraine, has also said sabotage was a probability. The EU foreign policy chief Borrell said:

“Any deliberate disruption of European energy infrastructure is utterly unacceptable and will be met with a robust and united response.”

Reiterating the views of Germany, Sweden, and Denmark, he said the EU suspected sabotage was possibly the cause, although the EU has not suggested a motive or named a possible perpetrator.

The United Nations Security Council will meet on Friday at the request of Russia to examine damage to the Nord Stream pipelines, the French U.N. mission, which holds the presidency of the 15-member council for September, said.

Russia’s embassy in Denmark said any sabotage on Nord Stream’s pipelines was an attack on both Russia’s and Europe’s energy security.

The Nord Stream pipelines have been flashpoints in an intensifying energy war between capitals in Europe and Moscow that has damaged advanced Western economies and sent gas prices surging.

Denmark’s defense minister said after a meeting with Jens Stoltenberg NATO General Secretary there was reason to be alarmed about the security situation in the region.

Morten Bodskov said in a statement:

“Russia has a significant military presence in the Baltic Sea region and we expect them to continue their sabre-rattling.”

Norway’s prime minister said on Wednesday that its military will be stationed near gas and oil installations, while Denmark is increasing its level of preparedness.

“The military will be more visible at Norwegian oil and gas installations,” Norway’s Jonas Gahr Stoere told a news briefing.

In the Baltic Sea, gas was still spewing out from the Nord Stream 1 pipeline, the Swedish Coast Guard said in an email. The Danish Energy Agency said more than half the gas in the wrecked Nord Stream pipelines had left the pipes and the remaining volume was likely to be gone by Sunday. 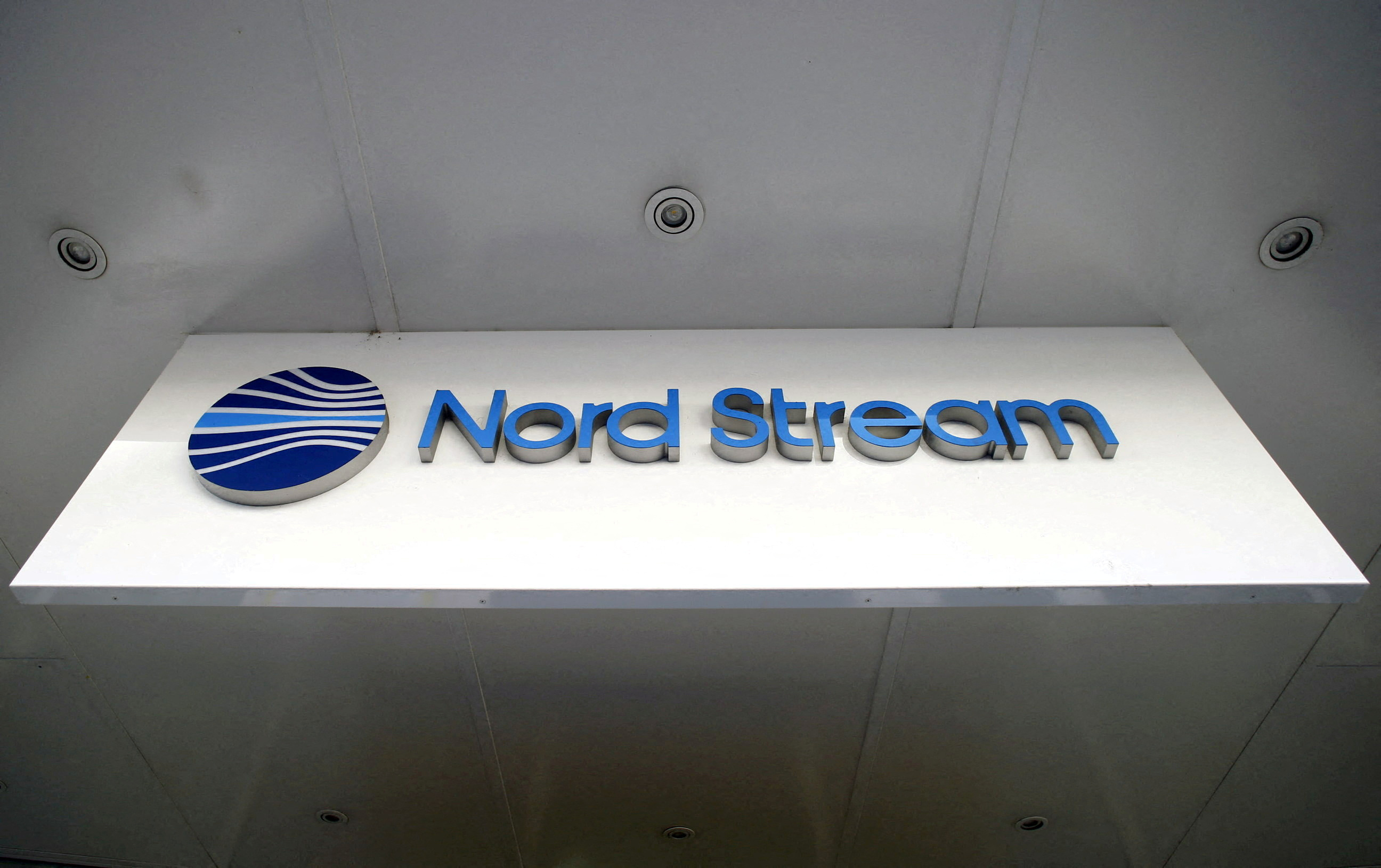 “There are good teams in place to handle pipeline accidents, there are emergency pipe inventories and experts for onshore and offshore.”

The Danish armed forces said the biggest gas leak resulted in a surface disturbance of more than 1 kilometre (0.6 miles) in diameter, as agencies sent out warnings to shipping.

Sweden’s Prosecution Authority said it will examine material from a police investigation and determine further action, after Swedish Prime Minister Magdalena Andersson said on Tuesday that two blasts had been identified.

Although this did not indicate an attack on Sweden, Stockholm was in close communication with partners such as NATO and neighbors such as Germany and Denmark, Andersson said.

Seismologists in Sweden and Denmark said they had recorded two huge blasts on Monday in the vicinity of the leaks and the explosions were in the water, not under the seabed.

Operator Nord Stream has described the damage as “unprecedented”, while Russian-controlled Gazprom (GAZP.MM), which has a monopoly on gas exports by pipeline, refused to comment.

While neither pipeline was transporting gas to Europe now, the incidents ruin any remaining expectations that Europe could get fuel via Nord Stream 1 before winter.

“A development that could have a more immediate impact on gas supplies to Europe was a warning from Gazprom that Russia could impose sanctions on Ukraine’s Naftogaz due to ongoing arbitration.”

Naftogaz’s CEO said on Wednesday the Ukrainian energy firm will proceed with arbitration proceedings against Gazprom over Russian natural gas which passes through the country. 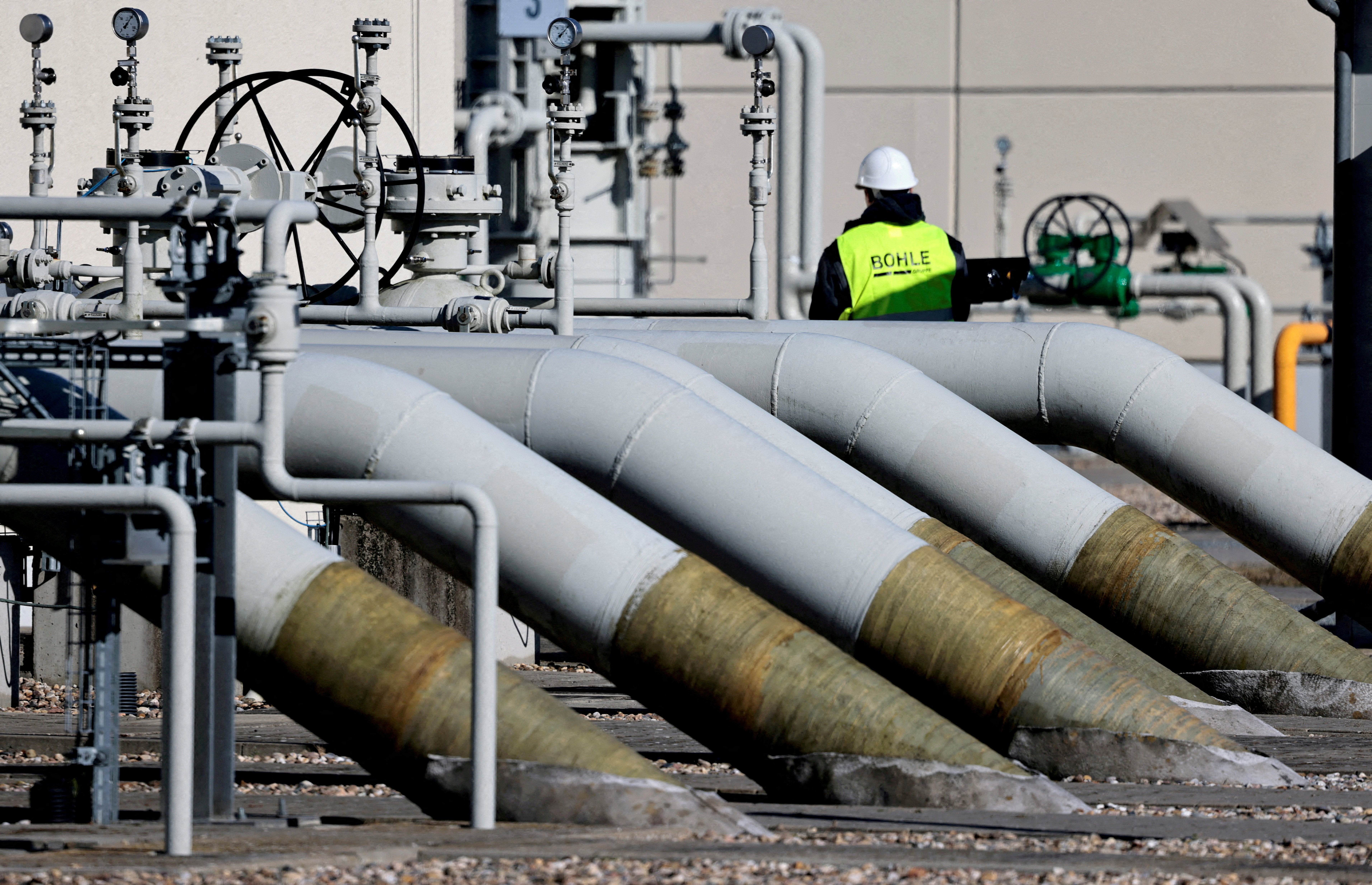 Gazprom said earlier in the week that while denying all Naftogaz’s claims in arbitration, it may impose sanctions against the company in case it moves forward with the case. The ING analysts added:

“The risk is that these flows come to a complete halt, which will only tighten up the European market further as we move towards the heating season.”

European gas prices climbed following the news of the leaks. The benchmark October Dutch price rose by 11% at 204.50 euros/megawatt hour on Wednesday. Although prices are still less than this year’s peaks, they remain more than 200% higher compared to early September 2021.

The new Nord Stream 2 pipeline had yet to start commercial operations. The plan to use it to supply gas was ditched by Germany days before Russia started what it dubs a “special military operation” in Ukraine in late February.