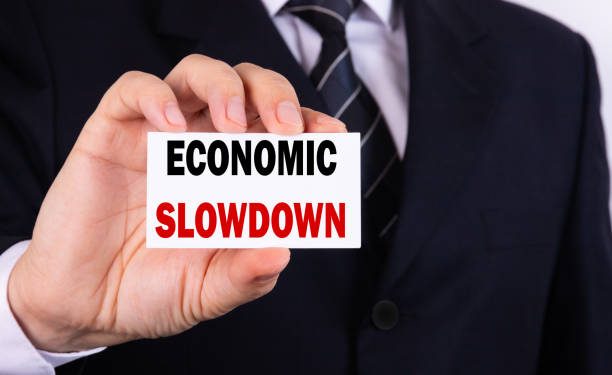 Global economic growth is dampening more than was forecast a few months ago owing to Russia’s invasion of Ukraine, as inflation and energy crises risk intensifying into recessions in advanced economies, the OECD said on Monday.

While global growth in 2022 was still expected at 3.0%, it is now expected to slow to 2.2% next year, adjusted downwards from a forecast in June of 2.8%, the Organization for Economic Cooperation and Development said.

The Paris-based policy conference was extremely pessimistic about the outlook in Europe – the most directly exposed economy to the outcome of Russia’s invasion of Ukraine. Global output in 2023 is now forecast to be $2.8 trillion less than the OECD forecast ahead of the invasion of Ukraine by Moscow – a loss of income globally equivalent in size to the French economy. 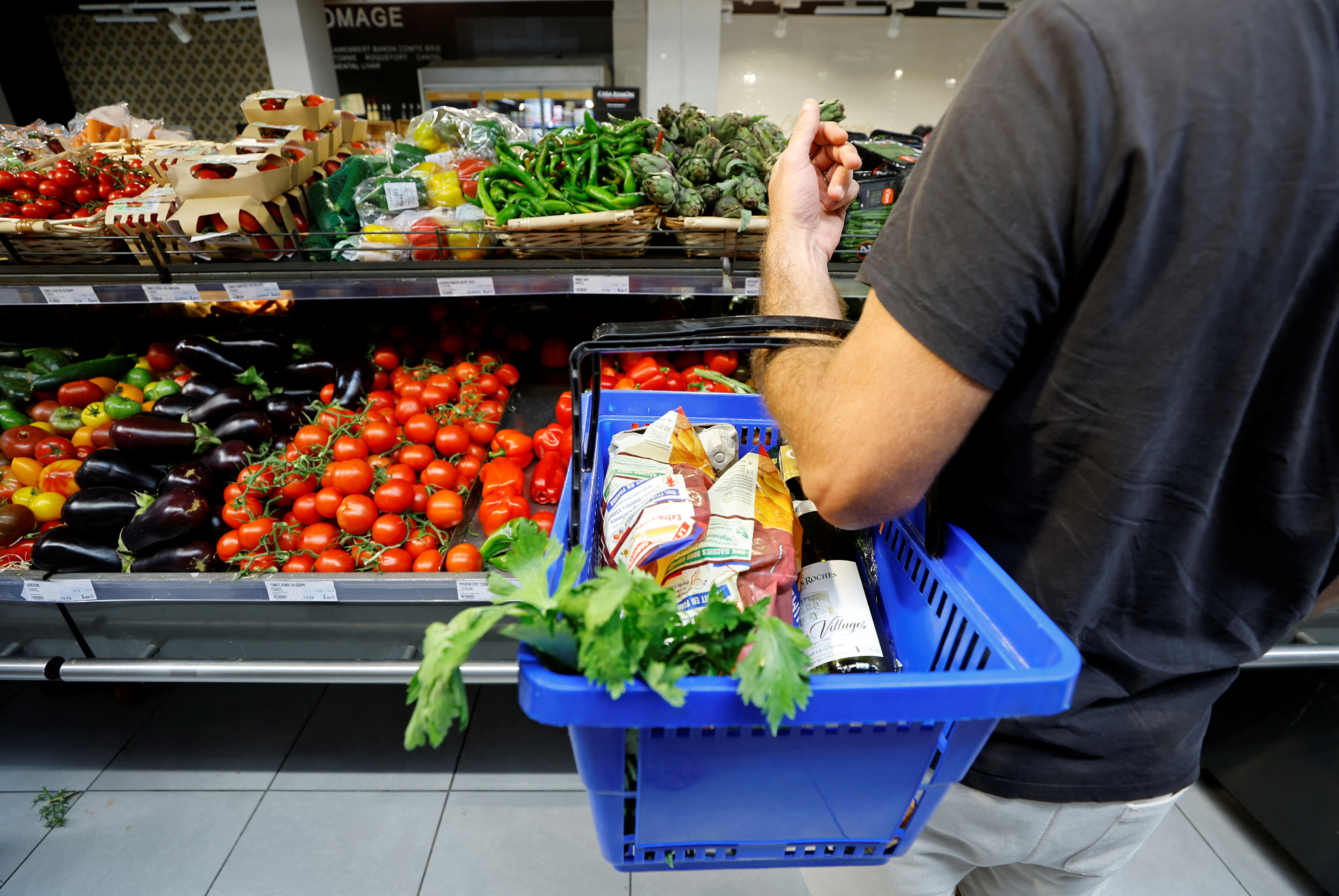 “The global economy has lost momentum in the wake of Russia’s unprovoked, unjustifiable and illegal war of aggression against Ukraine. GDP growth has stalled in many economies and economic indicators point to an extended slowdown.”

The OECD expected euro zone economic growth would weaken from 3.1% in 2022 to only 0.3% in 2023, which indicates the 19-nation shared currency bloc would spend at least part of the year in a recession, described as two consecutive quarters of contraction.

That marked a significant downgrade from the OECD’s last economic outlook in June, when it had projected the euro zone’s economy would expand by 1.6% in 2023. The OECD was especially grim about Germany’s Russian-gas-dependent economy, projecting it would shrink 0.7% in 2023, lowered from a June estimate for 1.7% expansion.

“Monetary policy will need to continue to tighten in most major economies to tame inflation durably,” Cormann told a news conference, adding that targeted fiscal stimulus from governments was also crucial to rebuilding business and consumer confidence.

Though far less reliant on imported energy than Europe, the U.S. was seen slipping into a slowdown as the U.S. Federal Reserve hikes interest rates to combat inflation. 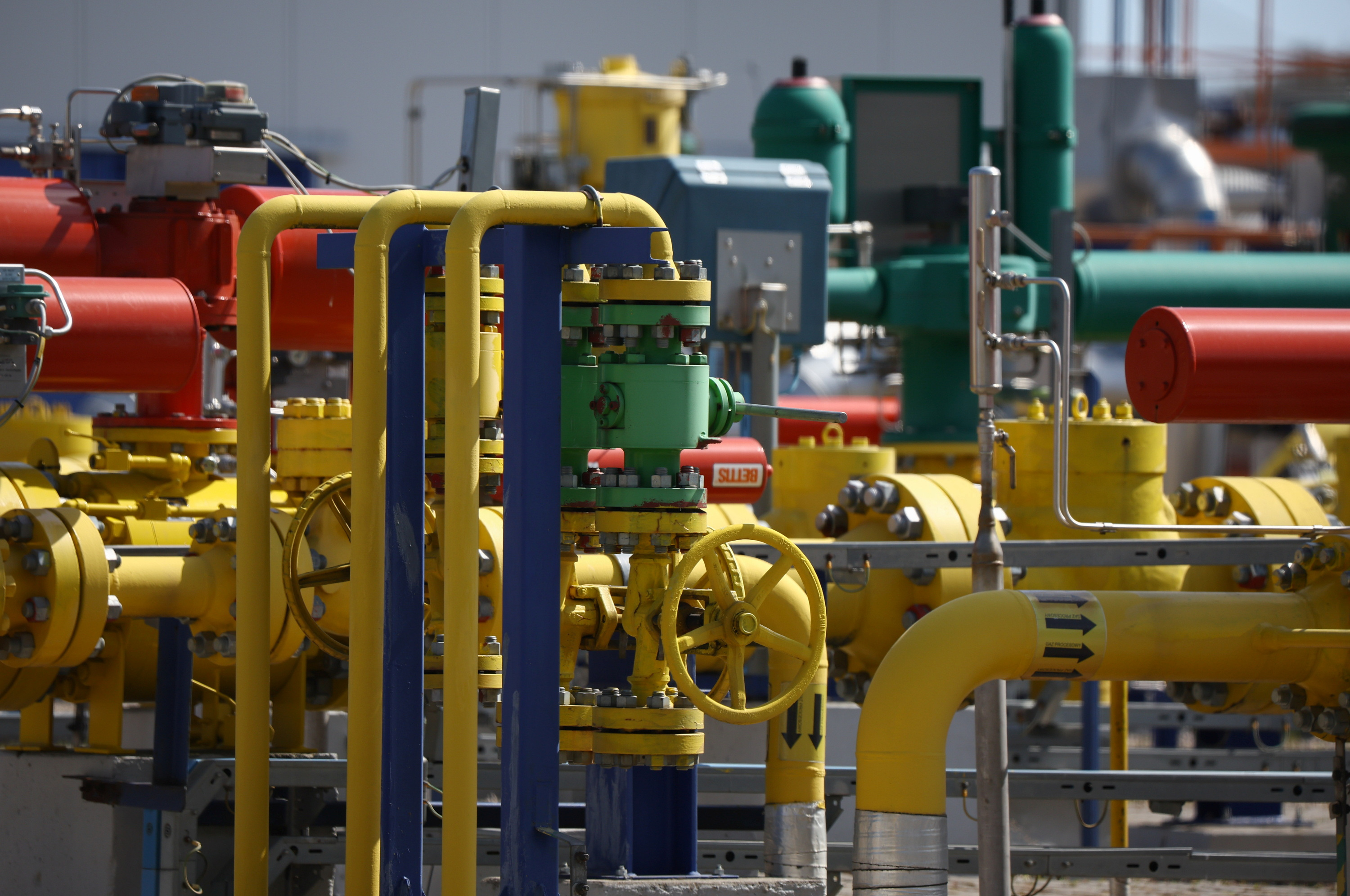 Despite the fast declining outlook for advanced economies, the OECD said further rate rises were needed to curb inflation, projecting most major central banks’ policy rates would exceed 4% next year.

With many governments boosting support packages to help businesses and households deal with soaring inflation, the OECD said such measures should target those in dire need and be temporary to reduce their cost and not further burden huge post-COVID debts.