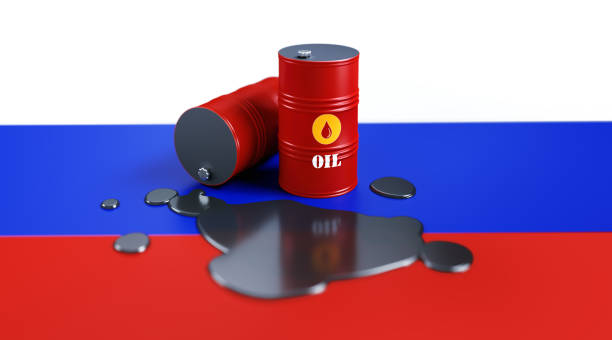 A United States Treasury official has now ruled out secondary sanctions to impose a price cap mechanism on Russian oil exports despite a proposal in the past week by US senators.

Republican and Democrat senators in the past week proposed that U.S. President Joe Biden’s administration need to use secondary sanctions on international banks to strengthen the price cap aimed at capping Russian oil revenues while minimizing the impact on global markets and prices.

The deputy assistant secretary for climate and energy economics at the U.S. Treasury, Catherine Wolfram, told reporters on the sidelines of the APPEC 2022 conference:

“We don’t think secondary sanctions are needed. We have all the service providers that are part of the coalition and each country kind of brings in some sanctions.”

The Group of Seven (G7) countries expect firms in the supply chain from banks to brokers, insurers, and shipping companies to monitor Russian oil trades and report any irregularities that arise. Industry executives and analysts have raised many questions about the feasibility of the oil price cap and its enforcement. 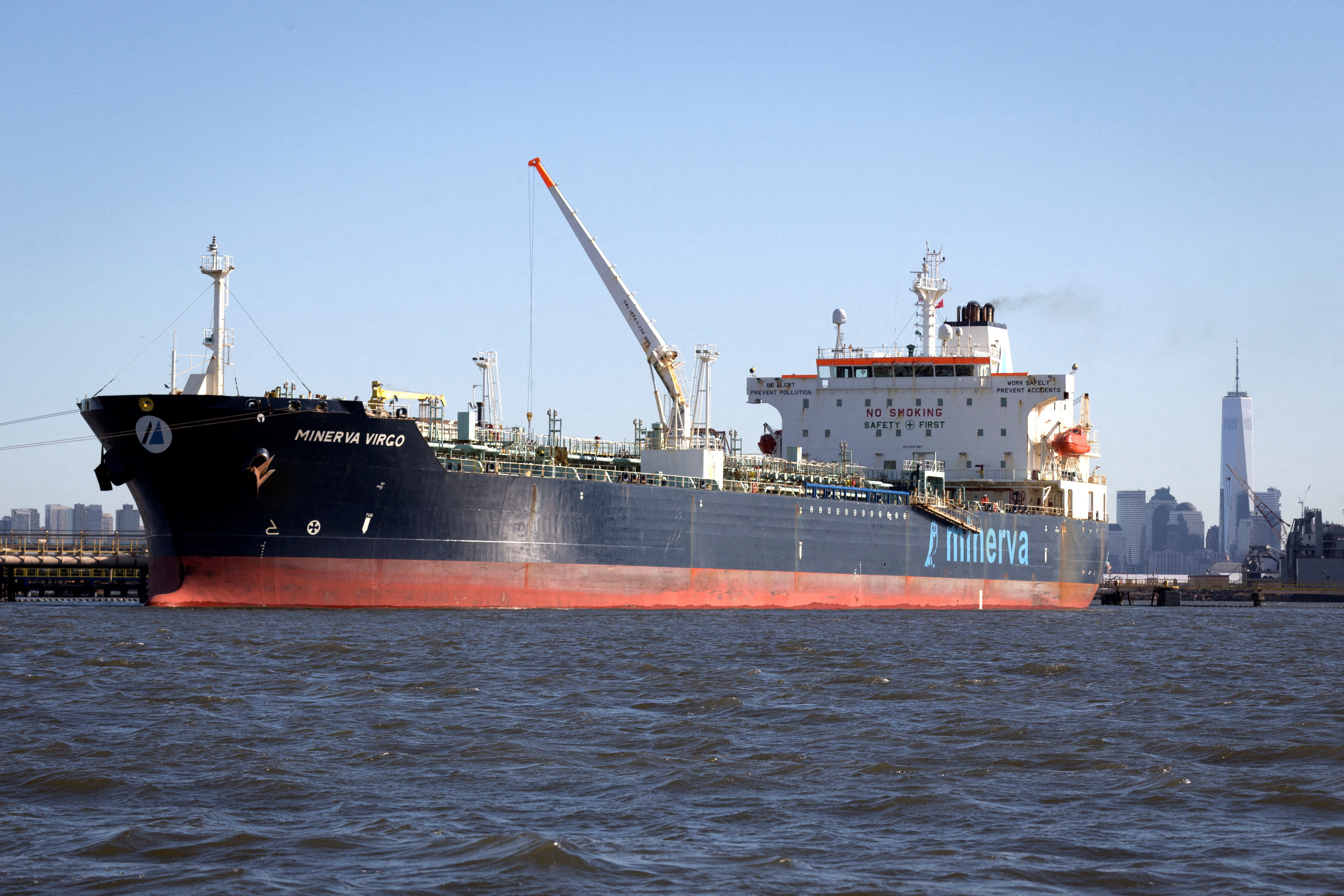 Wolfram stated that the authorities will publish full guidance on how the Russian oil price cap will get implemented before European Union sanctions on Russian crude exports take full effect on December 5.

US officials have stated that they will consider Russia’s marginal production costs and historical prices before the Ukraine war when setting the price to encourage Russia to continue with its production. The price cap will apply to Russian crude oil in each trade, but not refined products that have been produced from Russian crude, Wolfram said. She added:

“Once the oil is substantially transformed, then price cap no longer applies.”

In case the traders benefit from trading the products, it still means that the revenue does not go to Moscow, she stated.

Wolfram mentioned that she does not expect India and China to join the coalition formally at the government level since it would not be in their self-interest. But, she said that many Indian and Chinese firms would find it in their economic interest to continue using trade services offered by G7 nations after the price cap is in place.

“We have talked to some Indian importers who view using Russian insurance as more costly than using the UK or Norwegian insurance. The (U.S.) administration is in close contact with OPEC, which doesn’t like volatility and the idea of big amounts of Russian oil coming off the market, and emphasizes that the price cap will only apply to Russia.”