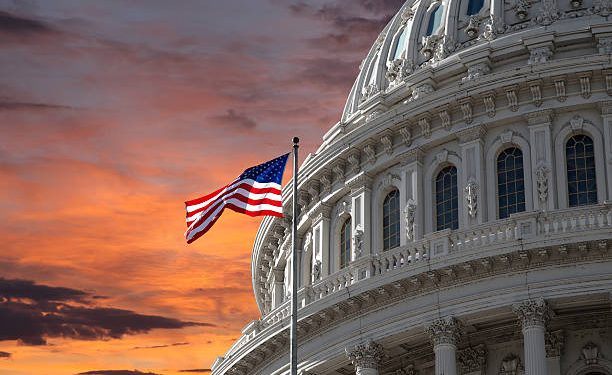 The House is supposedly working on a bill that may eventually ban algorithmic stablecoins for up to two years and mandate a government study on LUNA-like tokens.

On September 20, a report came out stating that the House is now drafting a new piece of cryptocurrency regulation. This bill might come to a vote already next week and could place a ban on all algorithmic stablecoins.

This bill being drafted by the House should supposedly mainly address the matter of Terra-like stablecoins. The particular legislation is in some ways a continuation of the legislators’ fears over stablecoins expressed in the 2021 Financial Stability Oversight Council Annual Report. 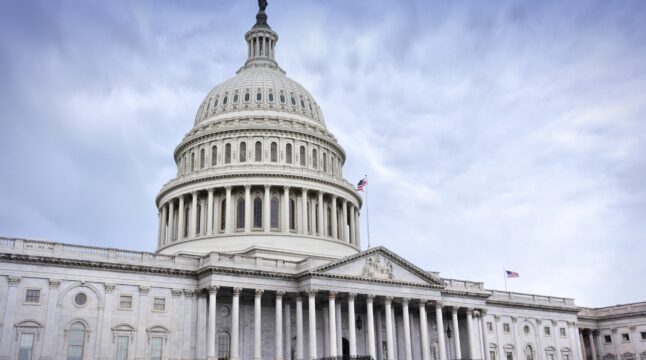 The group that published this report was mainly worried about stablecoins, and some of the fears were confirmed earlier in the year when the LUNA stablecoins collapsed dramatically. The House Bill is believed to come to address the threat algorithmic stablecoins might pose.

Notably, the bill might entail a 2-year ban on the creation and issuing of new “endogenously collateralized stablecoins.” Moreover, the legislation may call on the Treasury to conduct a study on Terra-like coins. This study would supposedly also need cooperation with other agencies like the SEC and the FED.

A Busy Month For The Crypto Regulators

The supposed bill that is being drafted in the House is just the most recent of different legislative and regulatory moves the United States government and its agencies are undertaking. On September 20, the Department of Treasury issued a call to the public to comment on the future of cryptocurrency regulation.

On Friday, the White House joined the legislative effort about digital assets for the first time and published an infrastructure for future regulation. The Presidential guidance may prove very welcome, since a day earlier Senator Tom Emmer publicly criticized the Securities and Exchange Commission – the agency that has so far been in the spotlight when it comes to cryptocurrency regulation – over its lack of transparency when it comes to digital-assets-related actions.

On the flip side of the front, different crypto companies have also become quite active in crypto regulation. In the past week, the Blockchain Association, a coalition of big firms like Kraken and Binance.us, set up a political action committee (PAC) hopeful that will assist in bringing pro-crypto candidates into office in the forthcoming midterm elections.