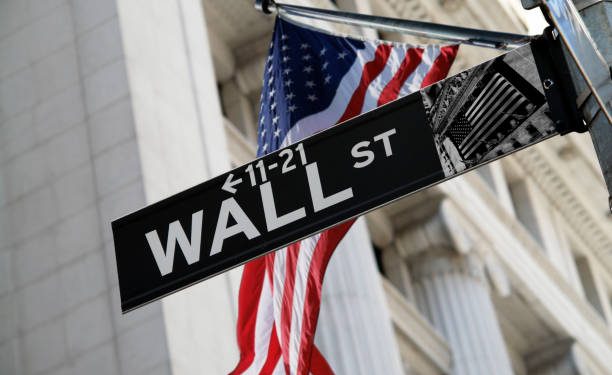 U.S. stocks closed in the red on Friday, tumbling to two-month lows as a warning of a looming global downturn from FedEx quickened investors’ flight to safety at the end of a tough week. All three main U.S. stock indexes fell to levels not reached since mid-July, with the S&P 500 closing under 3,900, a keenly watched support level. 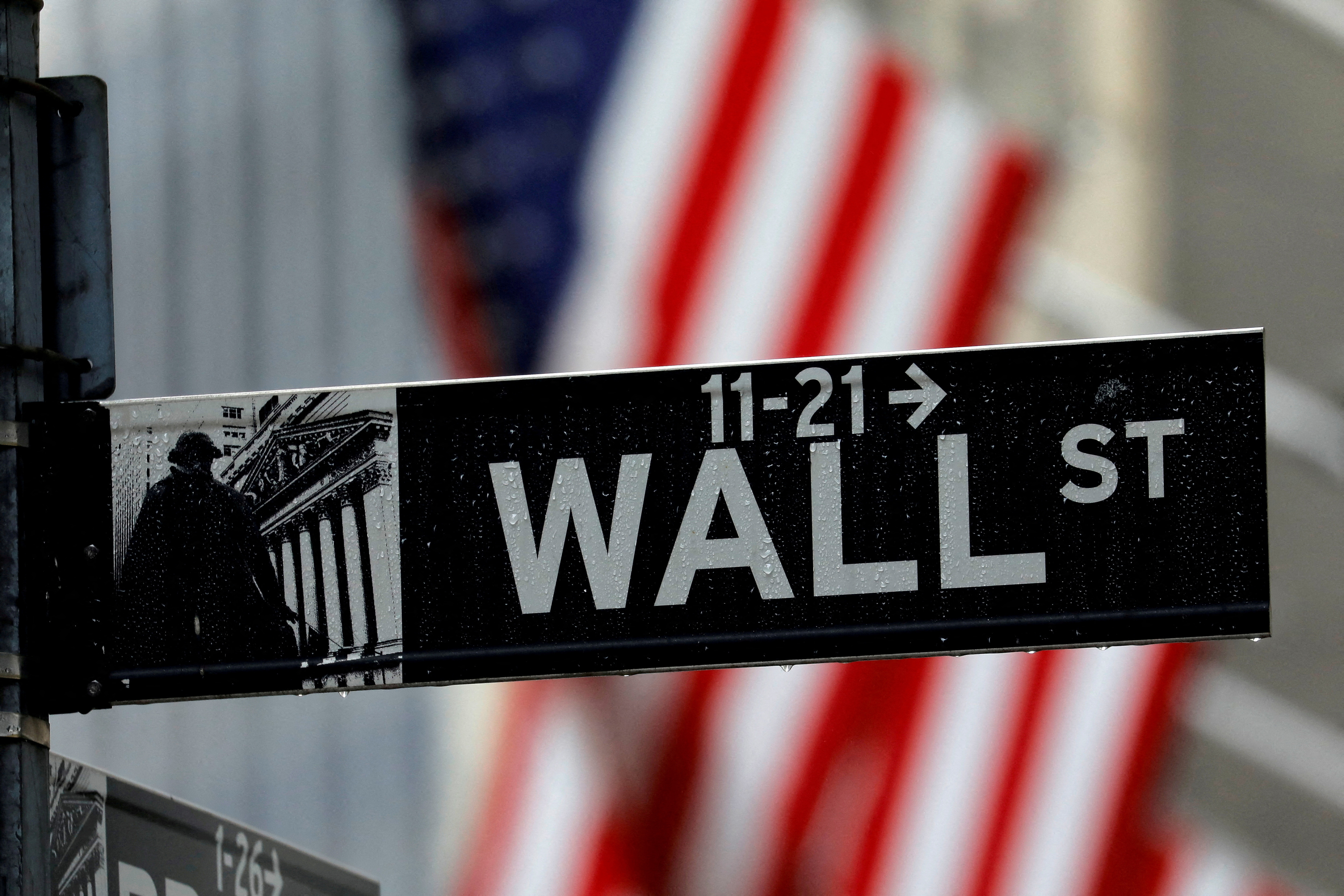 Stumbling past the finish line of a week fazed by inflation fears, impending interest rate increases, and gloomy economic warning signs, the NASDAQ and the S&P 500 experienced their worst weekly percentage drops since June.

“It’s been a tough week. It feels like Halloween came early. We are facing in this toxic brew of high inflation, high interest rates and low growth, which isn’t good for stock or bond markets.”

FedEx’s move came after remarks from the IMF and the World Bank, both of which warned of a looming global economic slowdown.

A stream of mixed economic data, influenced by a hotter-than-anticipated inflation report (CPI), secured an interest rate rise of at least 75 basis points at the end of the Fed’s monetary policy meeting coming week.

“While the market is expecting a big bump in the Fed’s rates next week, there is tremendous uncertainty and concern about future rate increases. The Fed is doing what it needs to do. And after some pain, markets and the economy will heal themselves.”

Financial markets have priced in an 18% possibility of an enormous, 100 basis point hike to the Fed funds target rate on Wednesday, based on CME’s FedWatch tool.

Nine of the eleven major sectors of the S&P 500 finished in negative territory, with industrials (.SPLRCI) and energy (.SPNY) sustaining the steepest percentage declines.

Dow Transports (.DJT), regarded as a gauge of economic health, plunged 5.1%. That fall was caused by FedEx shares sliding by 21.4%, the largest fall in the S&P 500. 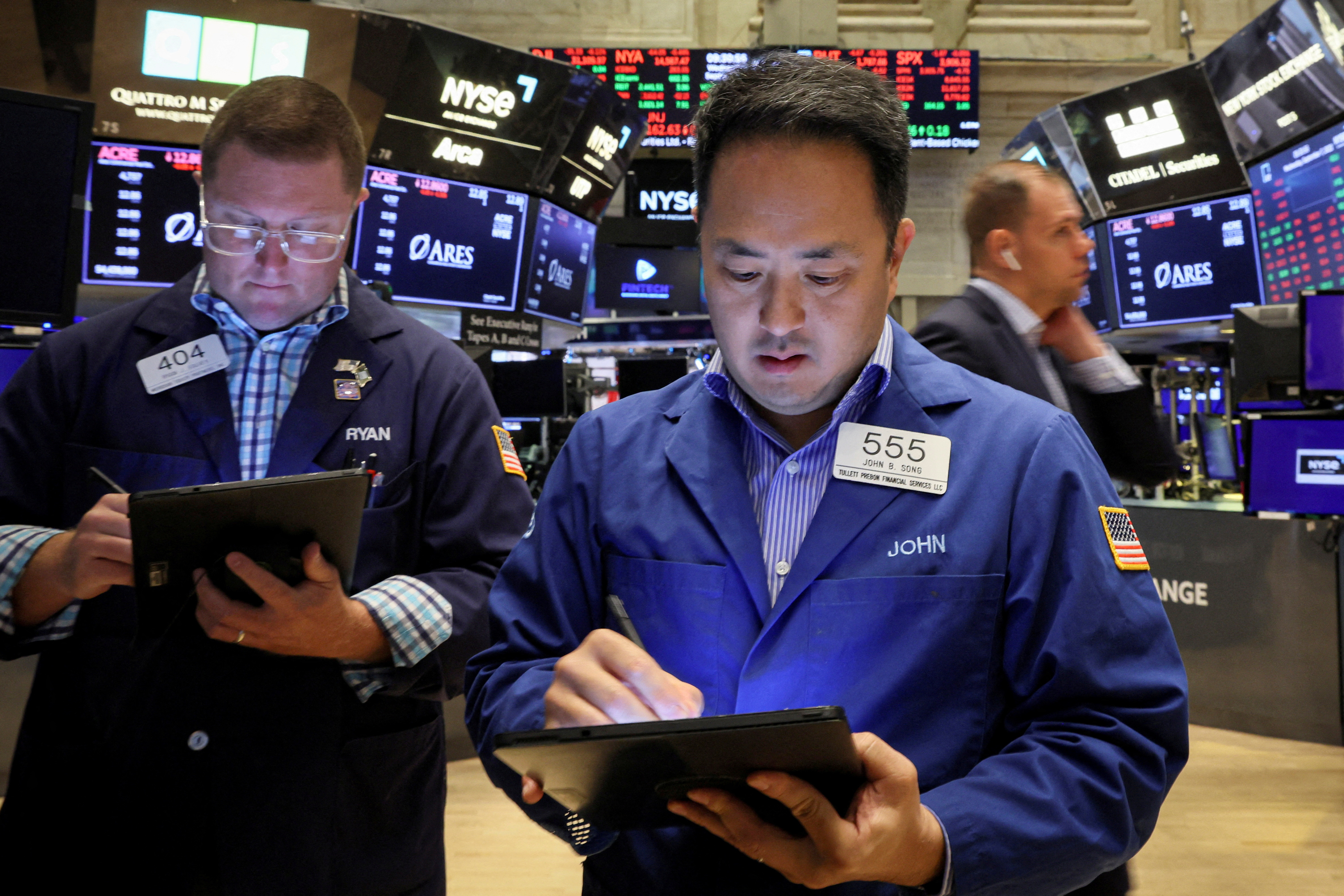 Volume on U.S. exchanges was 16.92 billion shares, in comparison to the 10.72 billion average for the full session over the past 20 trading days. 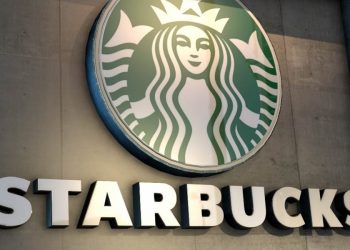 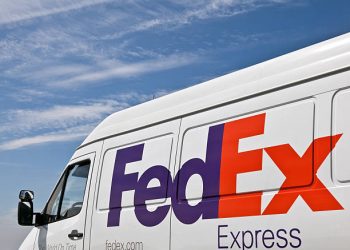